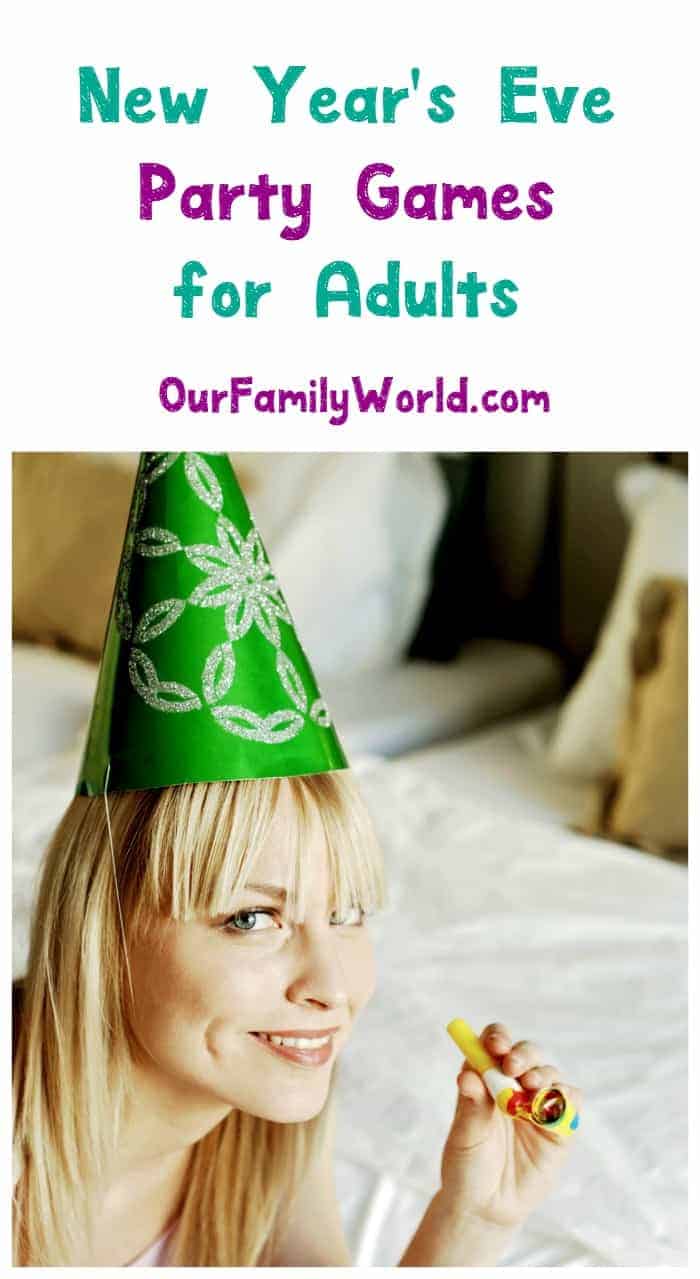 Whether you’re hosting a New Year’s Eve Party or just volunteered to help plan one, you’re probably on the lookout for fun games to play and maybe even a riddle or two. Am I right? Great! Take a couple of minutes to check out the following information. There’s a good chance you’ll find at least one or two suggestions suitable for this festive end-of-the-year occasion.

It’s no secret that we’re living in a digital age. A game of “hot camera” is the perfect alternative to the “hot potato” you probably played as a kid. All you need to play the game is a digital camera, equipped with both a self-timer and a flash.

Ask everyone to sit or stand in a circle. Set the camera timer to whatever time you choose and hand it to a random guest. That person needs to hold the camera at arm’s length, take a picture of him or herself and pass the camera on to the next person.

When the timer goes off, the person who’s holding the camera loses and must participate in some kind of funny punishment like telling a joke or wearing a silly hat.

Guess the Fib is a super easy game that’s easy to play. In fact, no supplies are necessary. It works like this. Each guest relates three things about his or her life to the group. Two true statements and one lie. It’s probably obvious by the name of the game that the object is to separate the true statements from the fibs.

Minute to Win It Game

There are scads of variations to the popular Minute to Win It game. In a nutshell, you come up with a challenge or challenges for each guest to participate in. Whatever it is, they only have a minute to achieve it. It can be anything from stacking big (red) drink cups into a pyramid to moving small candies (the smaller the better ), with tweezers while blindfolded, from bowl A to bowl B to almost anything in between.

Q. How did Santa do when he performed at the comedy club on New Year’s Eve?

A. He sleighed the audience.

Q. Who’s worth a total of five cents, on New Year’s Eve?

Q. After the New Year’s Eve party, where do the 3 Wisemen go to get their robes repaired?

This is just a very small example of party games for adults… with a few cheesy riddles thrown in. All of them are easy to put into play and the necessary supplies won’t cost you an arm and a leg. The holiday is approaching fast. There’s no better time than right now to decide on your New Year’s Eve games. Really!

Do you have any favorite New Year’s Eve party games for adults? Share in the comments!