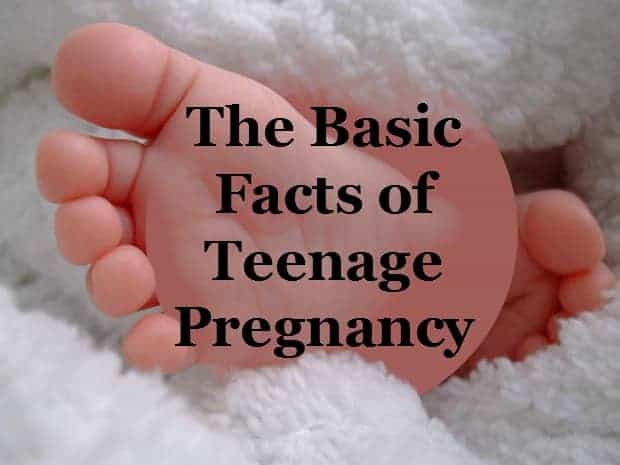 Despite the amount of education available about the risks associated with teenage pregnancy, way too many girls are still finding themselves 16 and pregnant.

In the United States, teenage pregnancy is once again on the rise. Of the approximately one-million yearly cases of teen pregnancy, only 85 percent of those are unplanned. That means that 150,000 teenagers each year actually make a conscious decision to get pregnant. Being 16 and pregnant, or any young age for that matter, can put a serious strain on the girl’s relationships, education, and even her body.

Although the statistics and risk of complications regarding teen pregnancy are alarming, being 16 and pregnant is not the end of the world. Not all pregnant teenagers develop complications, drop out of school, or raise children destined for prison system. Many are able to complete their education while being involved in their child’s life. A good support system can go a long way, but ultimately, it is up to the teenager to decide how she wants her life to turn out.

2 thoughts on “16 and Pregnant: The Basic Facts of Teenage Pregnancy”