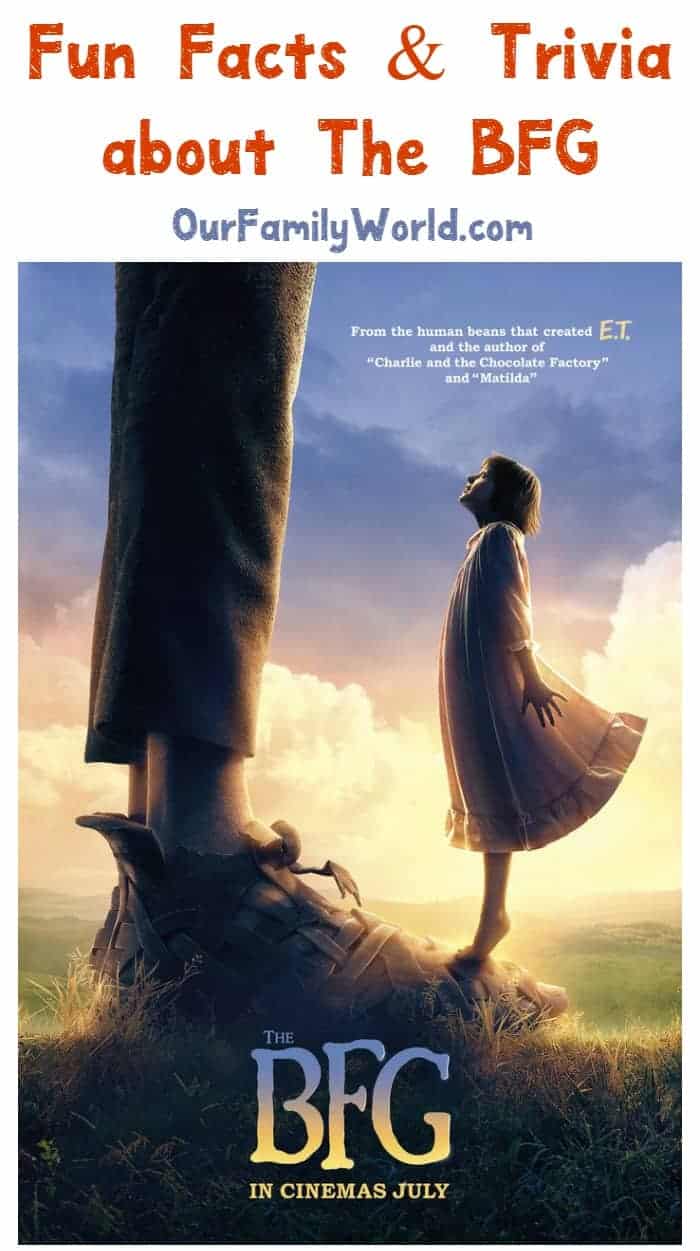 Just in time for summer, the Disney fantasy adventure movie The BFG will be released in theaters on July 1, 2016. The movie is directed by Steven Spielberg, written by Melissa Mathison and produced by Spielberg, along with Frank Marshall and Sam Mercer. While you are waiting for the movie to come out, here are some interesting facts about The BFG movie.

Fun Facts About The BFG

Actor Robin Williams was the first person that producers wanted for the role of The BFG. However, because there were technology issues that caused delays in the movie production, Williams, unfortunately, passed away, although he did do several cast readings on the film. Williams passed away on August 11, 2014, from self-inflicted asphyxiation. 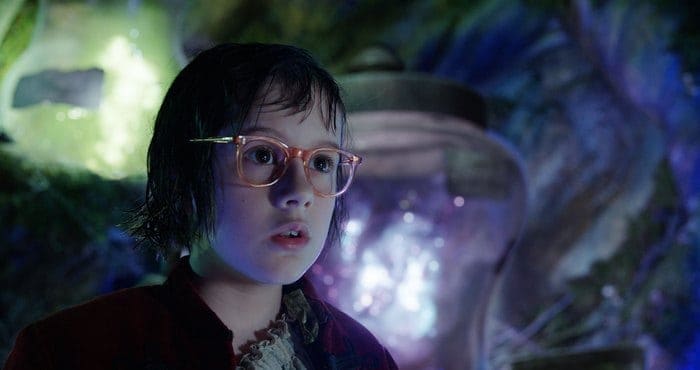 This may be hard to believe but this is actually the first Disney movie that Steven Spielberg directed. Spielberg is known for directing loads of hit movies like the 1975 Jaws, the 1982 E.T. the Extra-Terrestrial, the 1991 Hook, the 1993 Jurassic Park, the 1998 Saving Private Ryan, the 2005 War of the Worlds, the 2012 Lincoln and the 2015 Bridge of Spies.

The character of The BFG actually made his appearance in Roald Dahl’s 1975 book titled Danny, the Champion of the World. He had just a small role in this book, as a character in one of the bedtime stories.

Did you know these fun facts about The BFG? What surprised you most? Are you planning to see this family movie with your kids?