With so many things to do with kids in Sherbrooke, you’ll never want to leave! 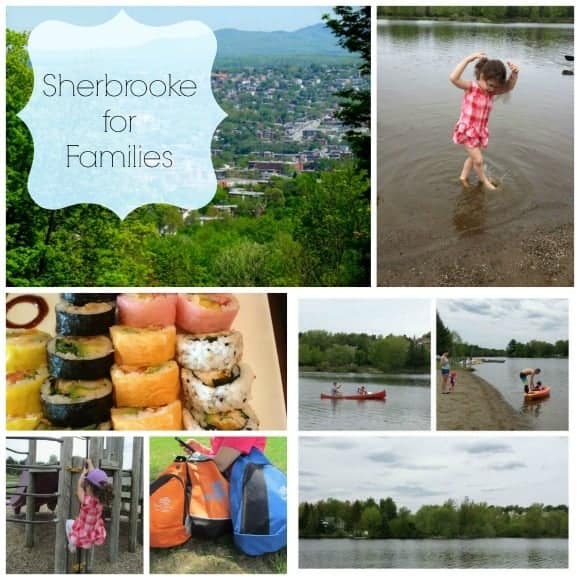 The people I know describe it as a quiet city and not very interesting! Well they are wrong! We loved the city and we would like to go back during the winter for a ski trip! So what things can you do with kids in Sherbrooke city during the warmer months? Take a look and see!

Amazing Things to do with kids in Sherbrooke

Hiking or geocoaching in the Mont Bellevue Park 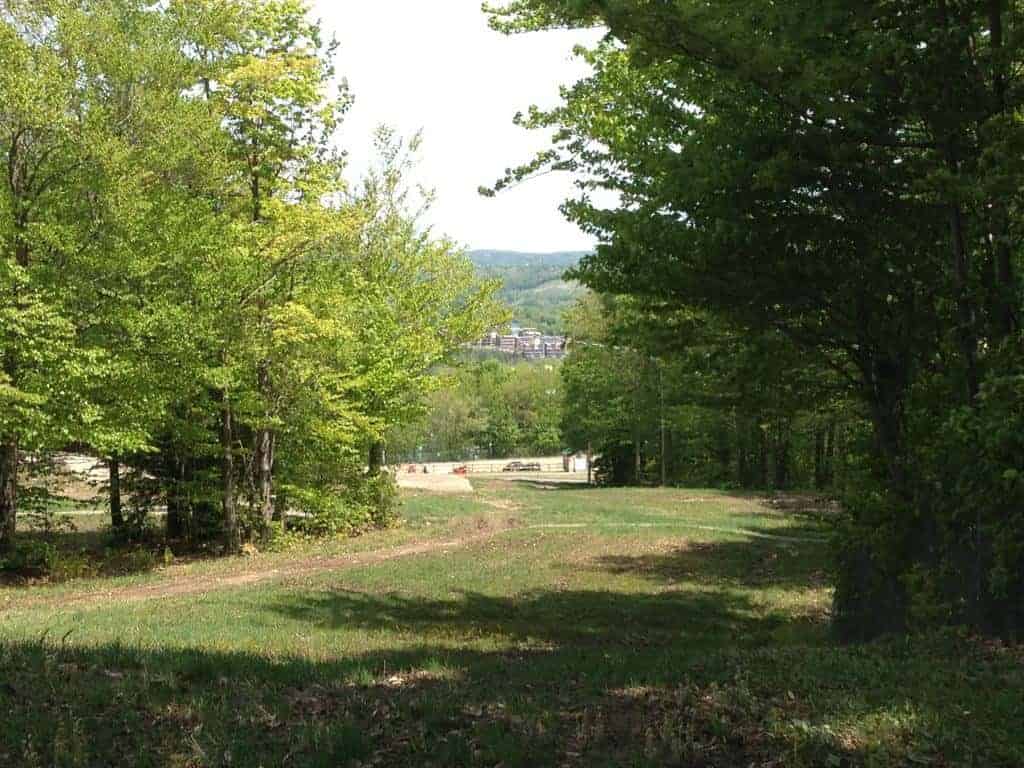 Mont Bellevue is a peak that rises 333 m. It has 200 hectares of land and 30 Km of trails. It has a ski facility during the winter ! We would love to come back and try it with little ones! When we arrived at the park, I wasn’t sure that my 5 year old would handle that peek but she did! It took us about an hour to climb and get back down! We were walking at a very slow pace and taking breaks for water and pictures in between. 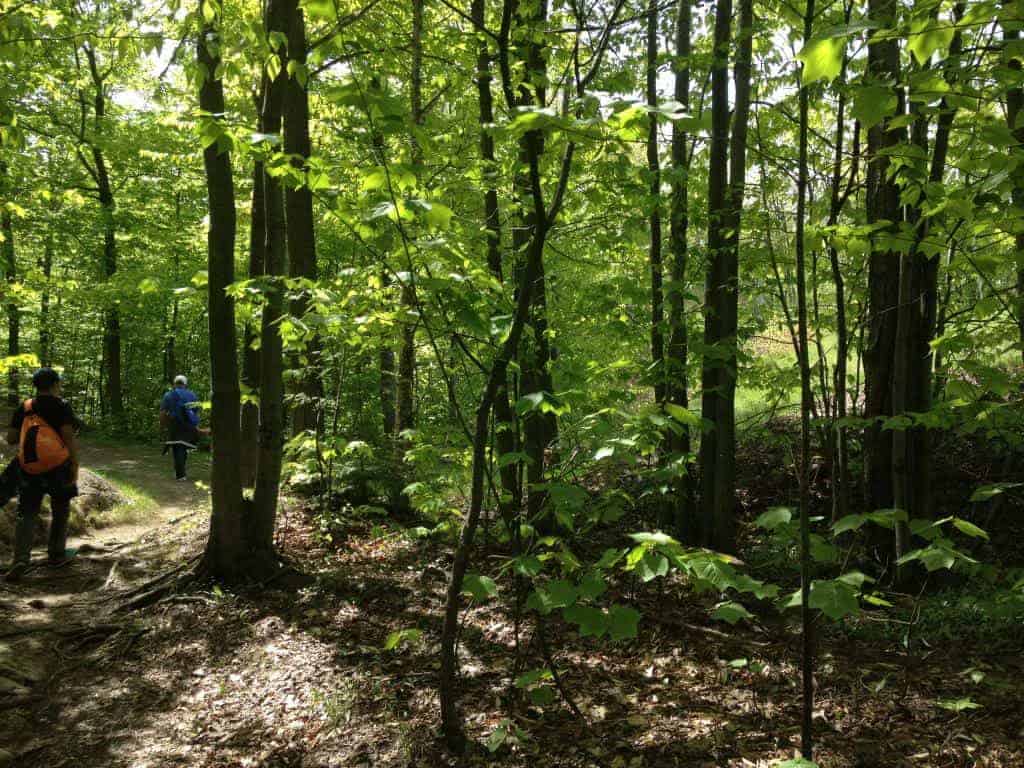 The view from the top of the peek is just breathtaking. Beautiful! I highly recommend it! While we were climbing,  some teens were biking with their parents! The park has very interesting trails and bike paths! 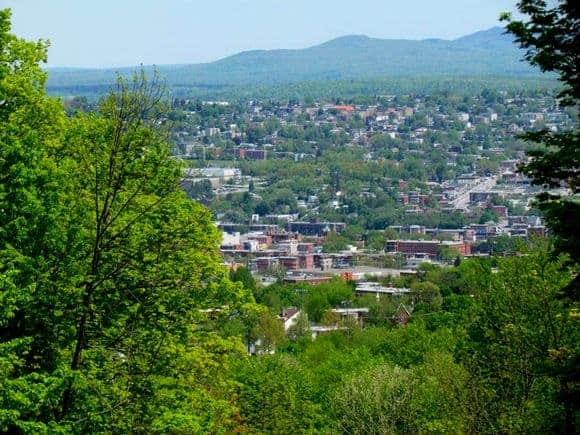 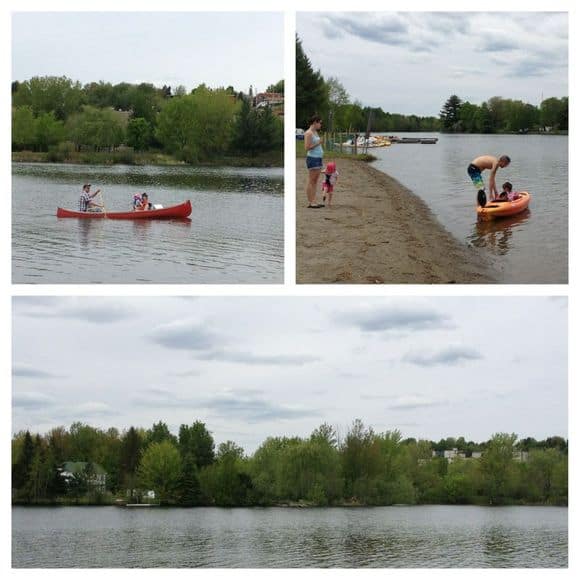 It was noon once we finished the hiking! We were not hungry yet because we had a snack at the top of the peek so we headed to Lucien Blanchard Park. It is 5 to 10 minute drive from Park Mont Bellevue! Lucien Bouchard has bike paths, playground facilities for kids, a beach and canoe/kayak rental! 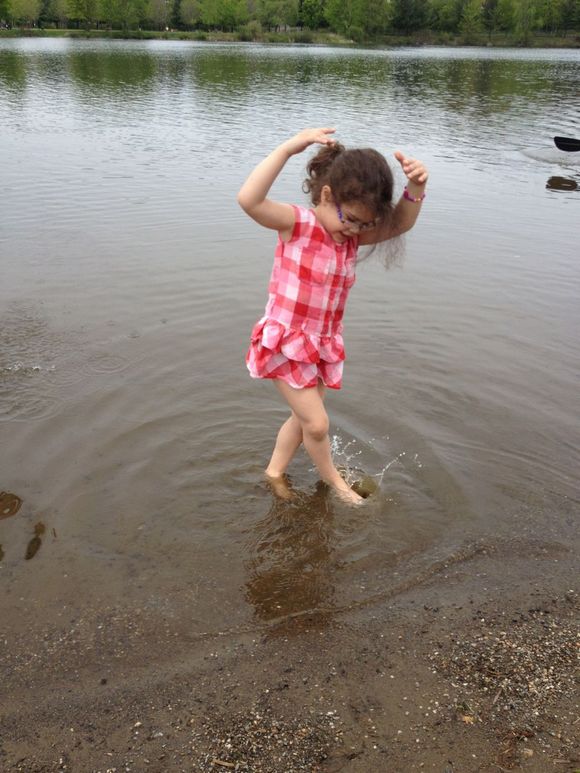 The water was a bit cold although it was a sunny day! (We were  in mid May and we had a cold spring than usual). My daughter and I ventured our feet in the water. It felt so good and refreshing. Some kids were swimming though! I am not sure how they did it. The water was freezing!

Then we rent a boat! While the boys were driving the boat, the women were eating snacks or texting (this is me). It was a fun ride (even for the boys who were doing all the job). 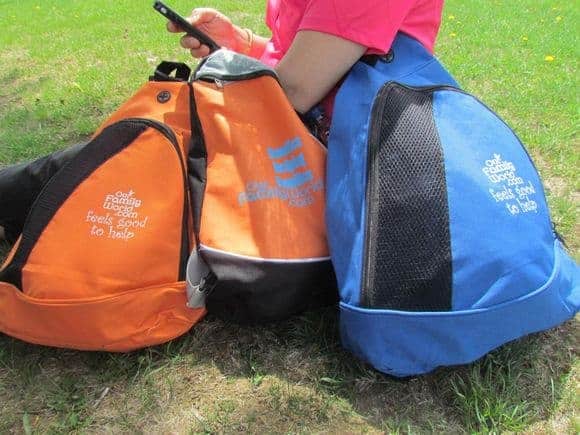 At some point, my daughter and I stepped out from the boat and the boys continued their drive. She wanted to try the playgrounds.  Lovely playgrounds! 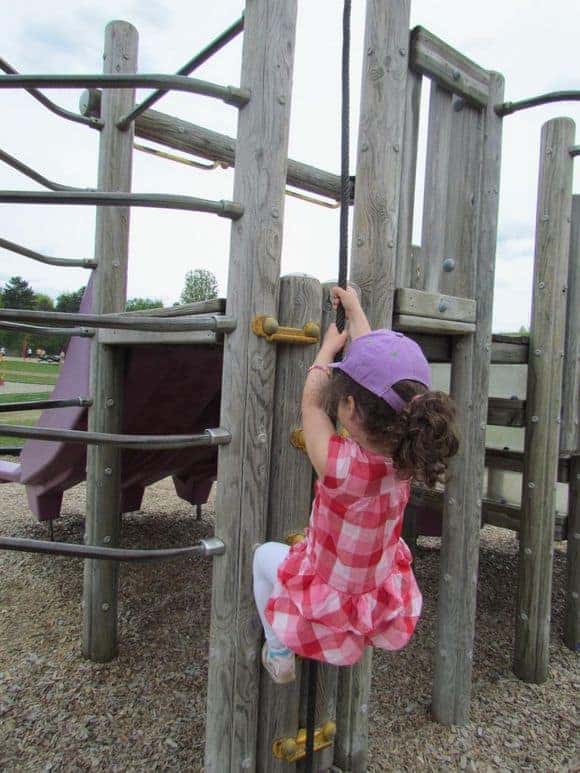 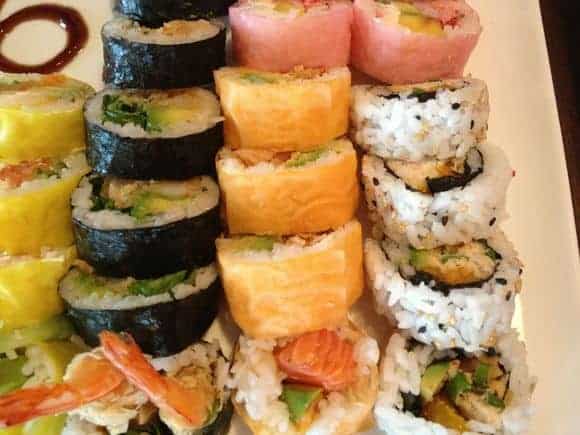 It was about 2 pm when we left the park! We were starving! As sushi lovers we went to this nice sushi restaurant (have to remember the name)! What I enjoyed about this restaurant is the sushi presentation! It had lots of colors! It was very very good. We finished the plate in about 30 minutes!

Have you visited Sherbrooke before? What did you like the most! What was the best thing to do with kids?

3 thoughts on “Things to Do with Kids in Sherbrooke”