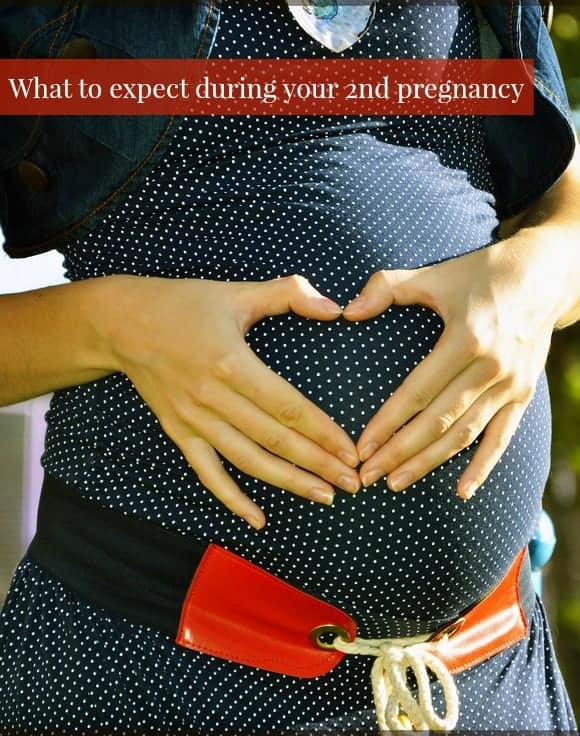 With Kate Middleton experiencing her second pregnancy, it’s a super-hot topic right now! Everyone wants to know what the lovely Duchess is up to, how she’s feeling, how this pregnancy is different from her first. Maybe you’re in the same boat as Kate and embarking on your own second pregnancy journey! While everyone is different, take a look at what to expect during your second pregnancy.

Second Pregnancy: What to Expect This Time Around

Let’s start with the symptoms, shall we? After all, I would definitely want to know if I should plan on being sick like I was with my son! Poor Kate Middleton is experiencing hyperemesis for the second time!

Like I said, everyone is different. You may be the lucky one that gets to totally skip morning sickness the second time around, or the mom who gets a major burst of energy!

Things like financial and emotional expectations during your second pregnancy!

It bears repeating: every pregnancy is different! The thing is, no one really know exactly what to expect during a second pregnancy any more than they know what to expect the first, third or even tenth time around!

Did you already experience a second pregnancy? What surprised you most that was different from your first?

9 thoughts on “Pregnant Again? Find Out What to Expect This Time Around!”