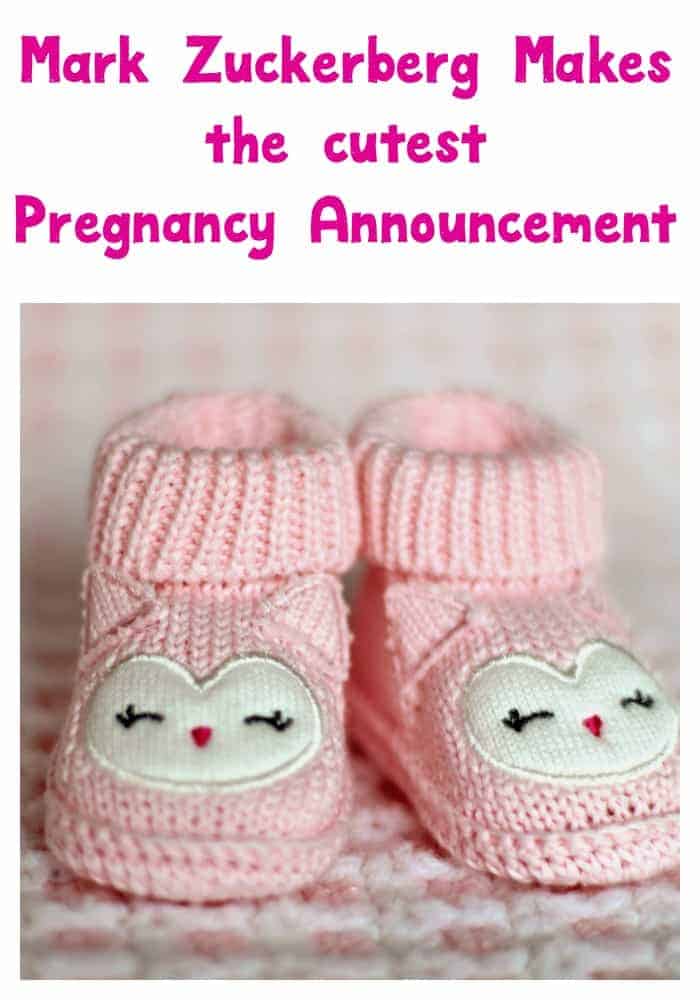 Mark Zuckerberg is Going to Be a Dad…Again! Yes, it is true that Facebook founder,  and his wife are expecting another child together. And where, of all places, did he choose to make the pregnancy announcement? Facebook, of course!

Zuckerberg took to his Facebook page on Thursday, March 9, 2017, to announce that he and his wife, Priscilla, were expecting their second child together.

The post started off with- “Priscilla and I are happy to share we’re expecting another baby girl!” The post went on to say- “When Priscilla and I first found out she was pregnant again, our first hope was that the child would be healthy. My next hope was that it would be a girl. I cannot think of a greater gift than having a sister, and I’m so happy Max and our new child will have each other.” Along with the post, Zuckerberg also shared photos of himself with his siblings and Priscilla with her siblings, all who happen to be girls.

Since the pregnancy announcement was posted, it has, so far, received 515,465 reactions; been shared 8,060 times and 23,341 people have left comments. Zuckerberg’s Facebook page currently has 87,153,513 followers! According to Forbes.com, Zuckerberg is the 5th richest person in the world, with a current net worth of about $58.1 billion.

Mark and Priscilla already have one daughter, Maxima Chan-Zuckerberg, who was born on November 30, 2015. They announced the pregnancy on July 31, 2015, when she was about 5 months along. The reason for the long wait to make the announcement was that Priscilla had previously suffered three miscarriages and they were cautious.

Mark and Priscilla Chan started dating in 2003 and moved in together in 2010. The couple was married on May 19, 2012, in the backyard of the Palo Alto, California home they shared.

Mark Zuckerberg is the current Chairman, CEO, and Co-Founder of Facebook. He was born to Edward, a dentist and Karen, a psychiatrist, on May 14, 1984, in White Plains, New York. He has three sisters: Randi, Donna, and Arielle. Zuckerberg founded and launched Facebook on February 4, 2004, from his dorm room at Harvard University, along with Andrew McCollum, Chris Hughes, Eduardo Saverin and Dustin Moskovitz.

Priscilla Chan was born on February 24, 1985, in Braintree, Massachusetts. Her parents were refugees from Vietnam. She has two younger sisters: Elaine and Michelle. Priscilla graduated from Harvard University in 2007, with a BA in Biology. Next, she attended medical school at the University of California in San Francisco, where she graduated in 2012. She currently works as a pediatrician at San Francisco General Hospital in California.

Isn’t this the cutest pregnancy announcement? We are thrilled for the Zuckerberg family and we cannot wait to see pics of this bundle of joy!