This Spot It! Duel game app review is brought to you by Asmodee Digital. All opinions are our own. 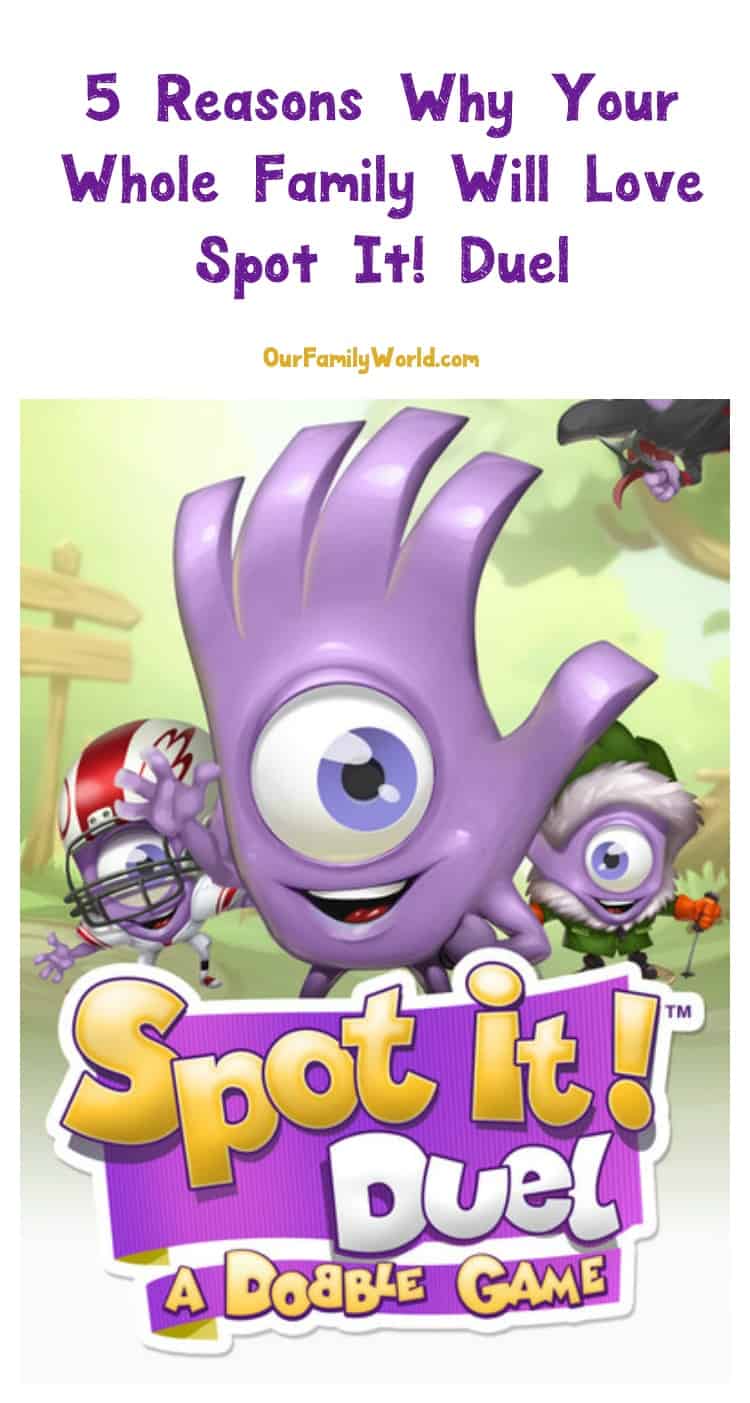 Finding games that the whole family loves isn’t easy! You need to find something engaging enough for adults and older kids, yet easy enough so that the younger ones don’t feel left out. I used to have a closet overflowing with board games. I had everything from complicated games to play with a large group to easier “kiddie” games to play with Jake. If I’m being totally honest, most of those kiddie games got hidden in the back of the closet pretty fast! You can only play the same game so many times without going bonkers! That’s why I love Spot It! Duel by Asmodee Digital. It’s never the same game twice AND it appeals to all ages! Check out the video, then I’ll tell you all about it!

You know that crazy popular and fun party game Spot It!? I’m betting you do, since it’s sold over 10 million units worldwide. Well, guess what? Now you can take it on the go anywhere with the brand’s first-ever video game adaptation, Spot It! Duel by Asmodee Digital! Let’s check out five reasons why it’s perfect for the whole family.

1- Easy to learn for all ages

Spot It! Duel is easy enough for even young kids to master quickly. My son is 12, and he figured out how to play faster than I did. Just follow along on the detailed tutorial and you’ll be off and running in no time at all. Don’t let the overall simplicity fool you, though! Increasingly difficult challenges make sure you never get bored! 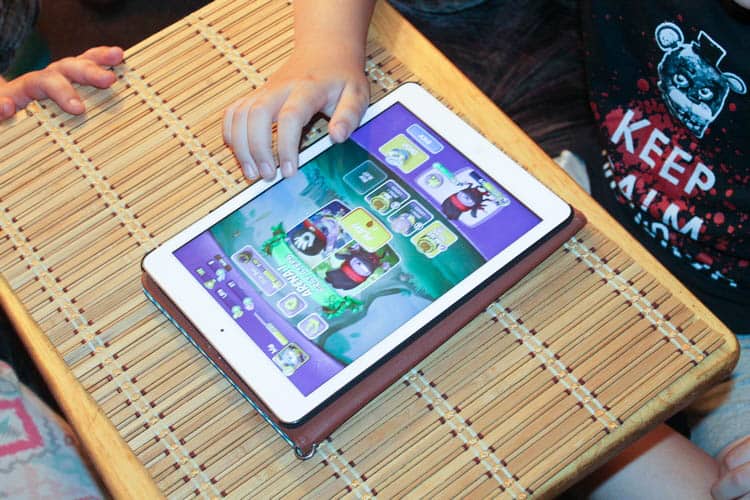 Leave the cards on your game shelf and play Spot It! Duel instead! Just download it on all of your devices, load up the game, then challenge each other to duels! With a variety of multiplayer options, you never have to worry about a boring game night again. Plus, since it’s totally portable, you’ll never be stuck without a game. It’s perfect for those rainy nights stuck in the hotel during family vacation.

3- Kids can play it on their own

Spot It! Duel also has plenty of “solo play” options, too, so kids can play it on their own. In fact, my son ran off with my iPad to his room to level up his Dobble character about two seconds after we finished playing together. He’s been coming down to excitedly tell me about new features, power-ups, and bonuses that he found. In less than an hour of playing, he’s already beating players from around the world that are several levels higher than him.

The whole point of Spot It! Duel is to match symbols as fast as possible, making the game itself pretty educational right out the door. Add in the strategy element and it really helps both kids and adults develop better critical thinking skills. See, you really have to think about the perfect time to use those power-ups and learn to predict what your opponent is going to do. When you’re playing against family, you get to know their strategy and can develop your own. When you’re playing in the worldwide arena against strangers, though, you just never know what they’re going to do next! Are they going to freeze you out? Is their character level a good indication of their overall skill? What can you do to beat them without knowing their secrets? 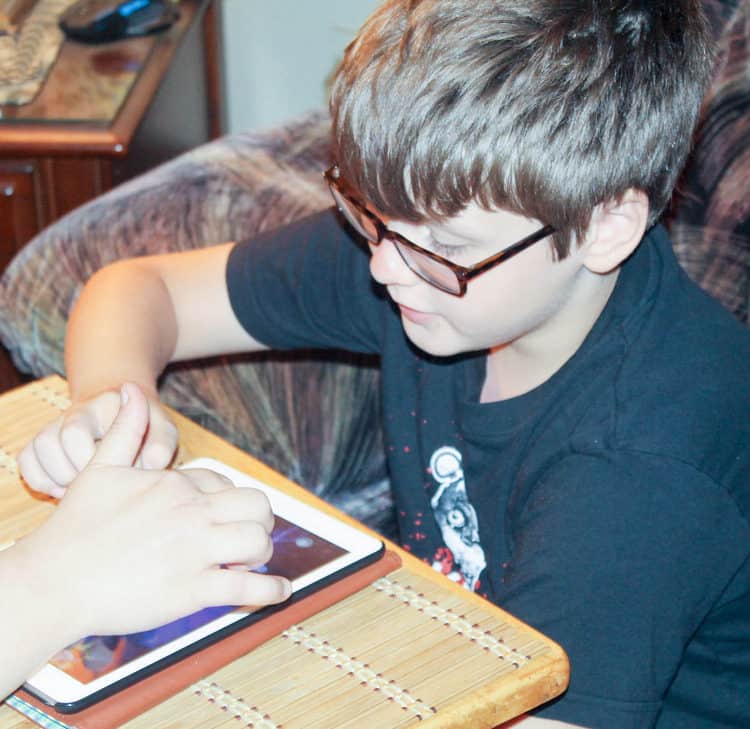 Here’s the best part: Spot It! Duel is free on both iOS and Android. You can download it on every phone and tablet in the house and always be ready for a challenge. I bet it’s going to quickly become a family favorite! I know it did in my house!

Have you played Spot It! Duel before? What are your favorite features of the game? Share below!

38 thoughts on “5 Reasons Why Your Whole Family Will Love the Spot It! Duel Game App!”