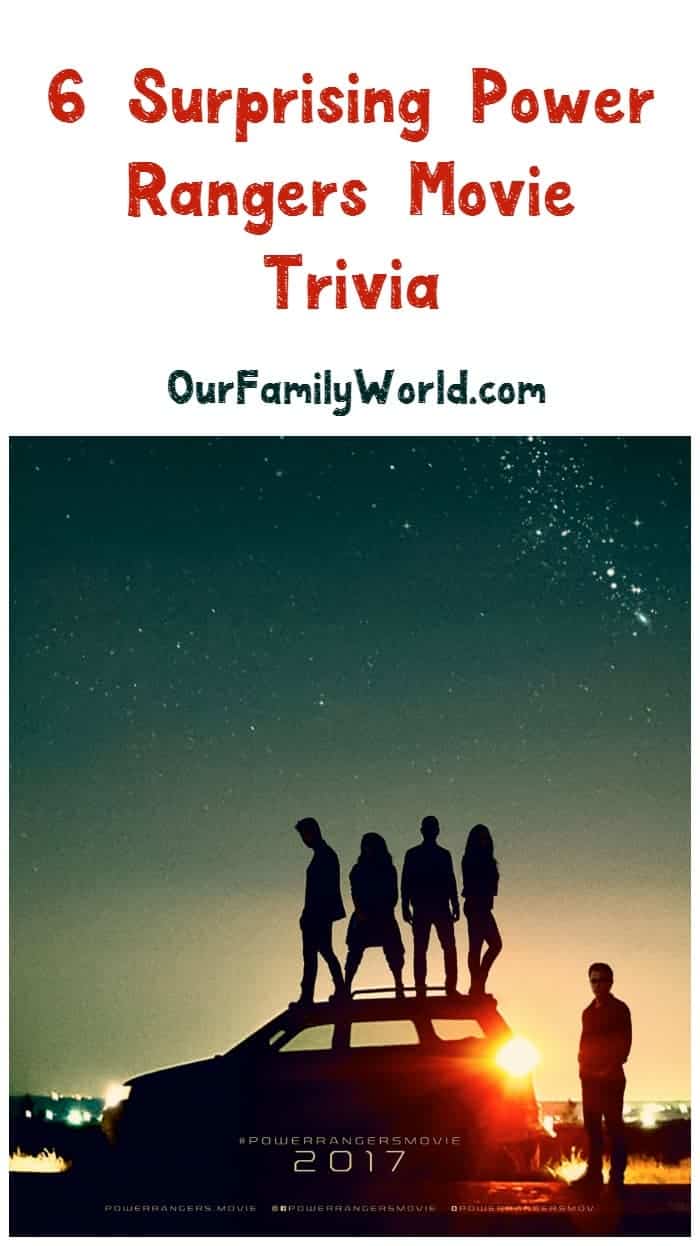 Bryan Cranston, who plays the role Zordon in the upcoming movie, is no stranger to the Power Rangers franchise. In 1993, for 2 episodes, he voiced the role monsters, Twinman and Snizard.

, the series was set in the city of Reefside and in the 2008 television series, Power Rangers Jungle Fury

, the series was set in the city of Ocean Bluff.

Dean Israelite is the director for the 2017 Power Rangers movie. This will be the 2nd feature film that he has directed. His directorial film debuted was the 2015 movie Project Almanac

Have you heard any interesting Power Rangers movie trivia? Share in the comments!