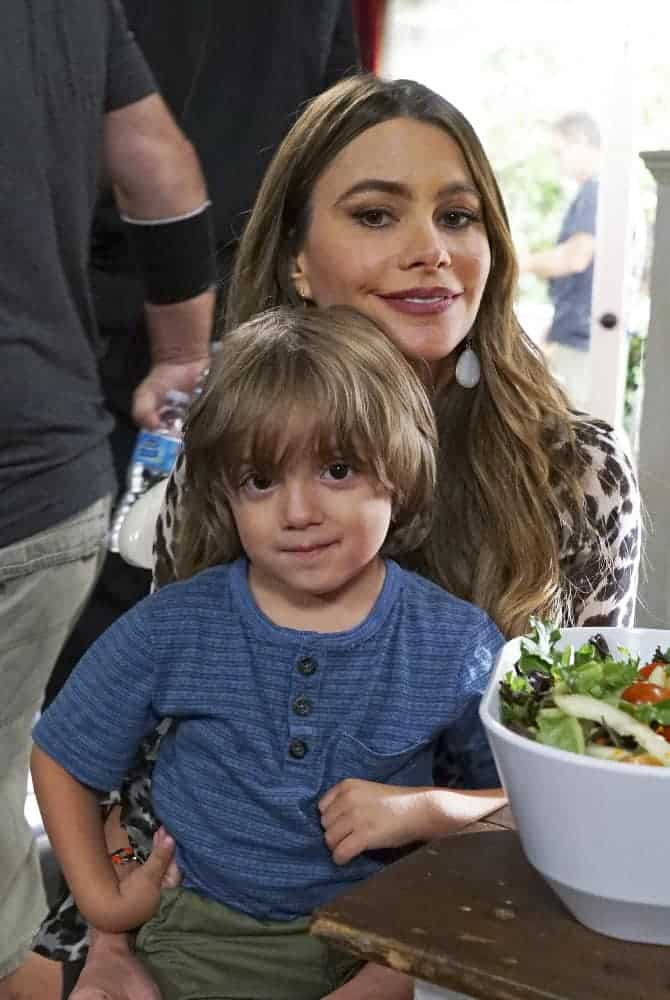 Modern Family Season 7, Episode 1 picks up right where Season 6 ended, at Jay and Gloria’s house celebrating Alex’s high school graduation. Of course, Phil is not there because he had to postpone his flight from Seattle due to an ear infection.

The last part of the Modern Family show fast forwards to September. 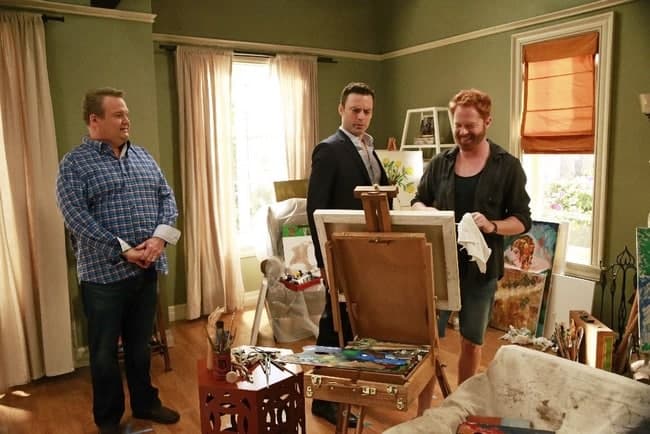 Show note: They have slightly aged the character of Joe. He would have been 2 ½ this year but has been aged to 3 ½. He was previously played by Pierce Wallace and is now played by Jeremy Maguire.

Are you a Modern Family fan? What are you looking forward to seeing happen in this season?