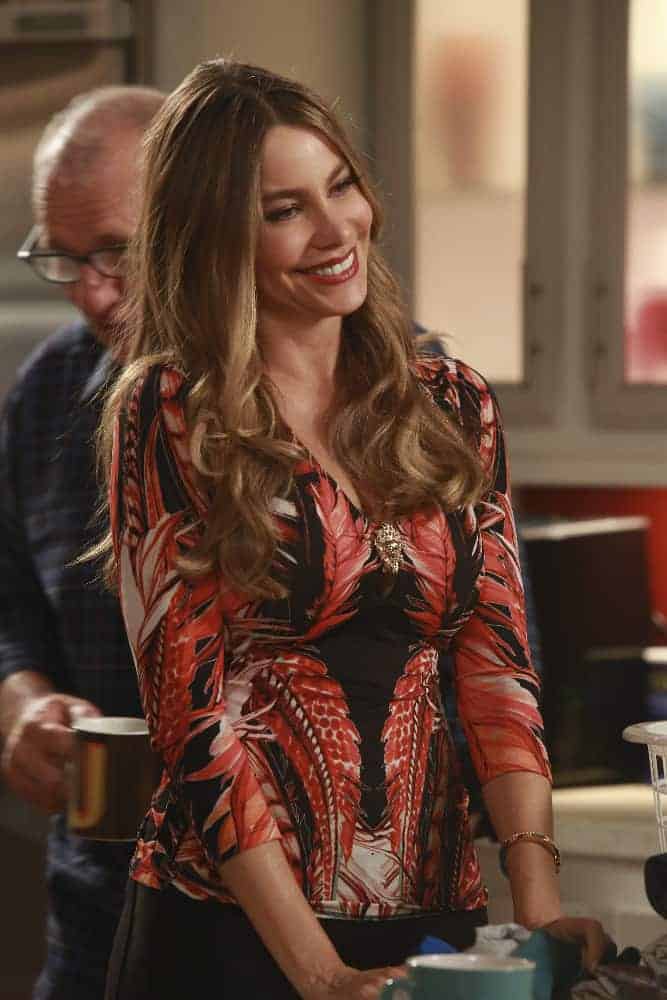 Last night, Modern Family, season 7,  episode 3 was full of interesting events. If you missed it, our recap will get you updated. If you did not, read our thoughts too and don’t forget to share yours.  As our title suggests, the most important highlight of this episode 3 is Mitch’s new job! Read on our Modern Family season 7, week 3 recap.

In case you missed the previous episodes or you want to read our thoughts about the show, take a look at our Modern Family Recaps:

Did you watch Modern Family, season 7, week 3 episode? Do you have any further ideas to add? Share them below.