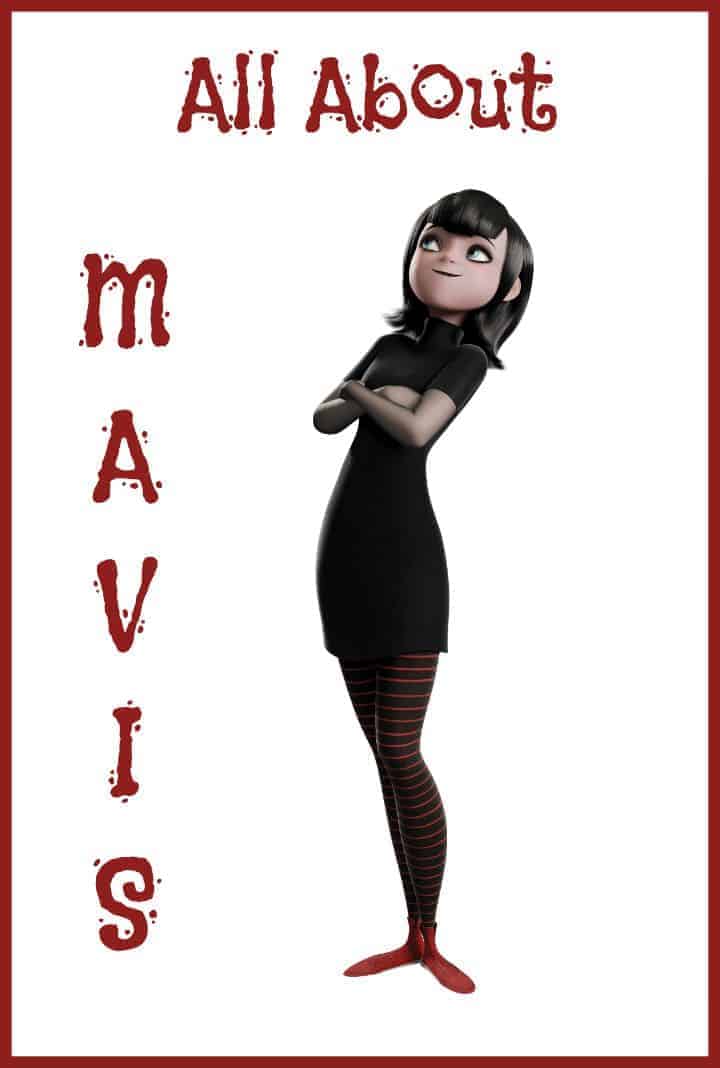 Mavis Dracula is the 118-year old daughter of Count Dracula and the deceased Martha Dracula as well as the granddaughter of Vlad. In Transylvania 2, she has new roles to add including wife of Jonathan and mom to Dennis. Mavis is voiced by actress and singer Selena Gomez.

Who is Mavis in Hotel Transylvania 2?

Besides the name Mavis, she is also known by other names including Mavy-Wavy, Little Mouse and Mommy. Her personality type is that of one who is gentle, pampered, dramatic, headstrong, curious, smart and slightly bored. She has the appearance of a typical teenager: slender build, pretty, short hair black in color, blue eyes, long eyelashes, black lips and pale skin. She wears dark eyeshadow and has black painted nails. She wears a short black dress, black leggings that feature red stripes, black gloves that are long, made of lace and fingerless and red Converse sneakers. Her birthday is September 28, 1894. Her main goal in life is to go and experience what the world has to offer.

Mavis has several friends and doesn’t seem to have any know enemies. Her allies include Jonathan, Frankenstein, Eunice, Murray, Griffin, Wayne and Wanda. She likes Jonathan, seeing the world, freedom and scream cheese. Her only dislike is being treated like a child.

As a vampire, Mavis has various powers and abilities including immortality, vampire powers, flight, wall crawling, super speed and bat transformation. Her fangs are her ultimate weapon. Her fate is to explore the world with her husband, Jonathan. She loves saying, “Holy Rabies!” 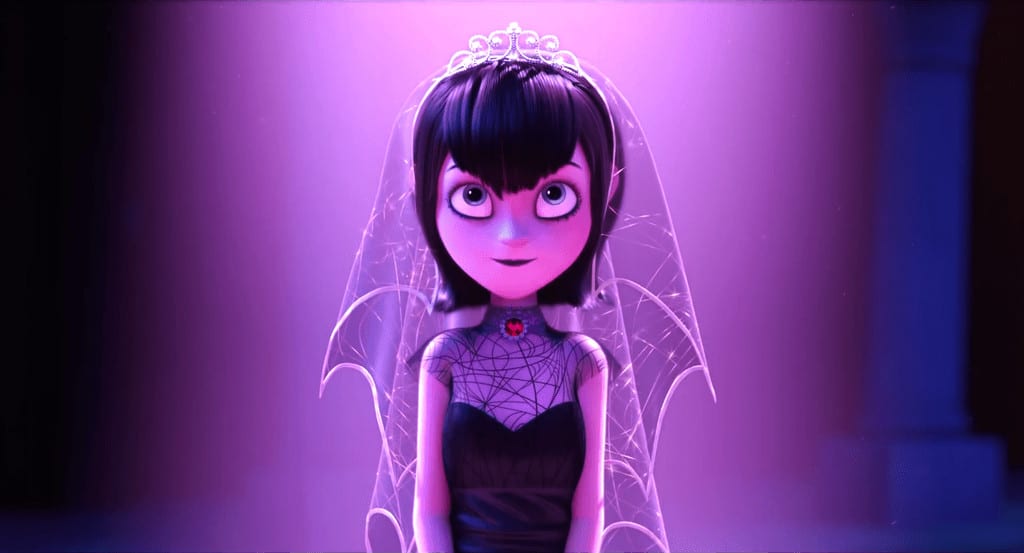 Dracula is her dad and like most father-daughter relationships, they don’t always agree on things but when all is said and done, she knows her dad is just trying to protect her. While she loves her dad dearly (and he loves her just as much), she does find him to be unreasonable and annoying at times. Mavis was just a baby when her mom died so she really doesn’t know her at all. She does love her mother and is always thinking about her. Dennis is the son of Mavis, who was introduced in Hotel Transylvania 2.

Mavis is known for saying tons of funny and crazy things throughout the movies. Here are just a few of her most famous quotes. “Dad, you were right, humans are awful. They were everything you said. They wanted to bite my toes. And they had garlic, on bread.” “I am so blown away right now!” “A human music festival?”

Is Mavis one of your favorite characters? What do you love about her? Tell us in the comments!