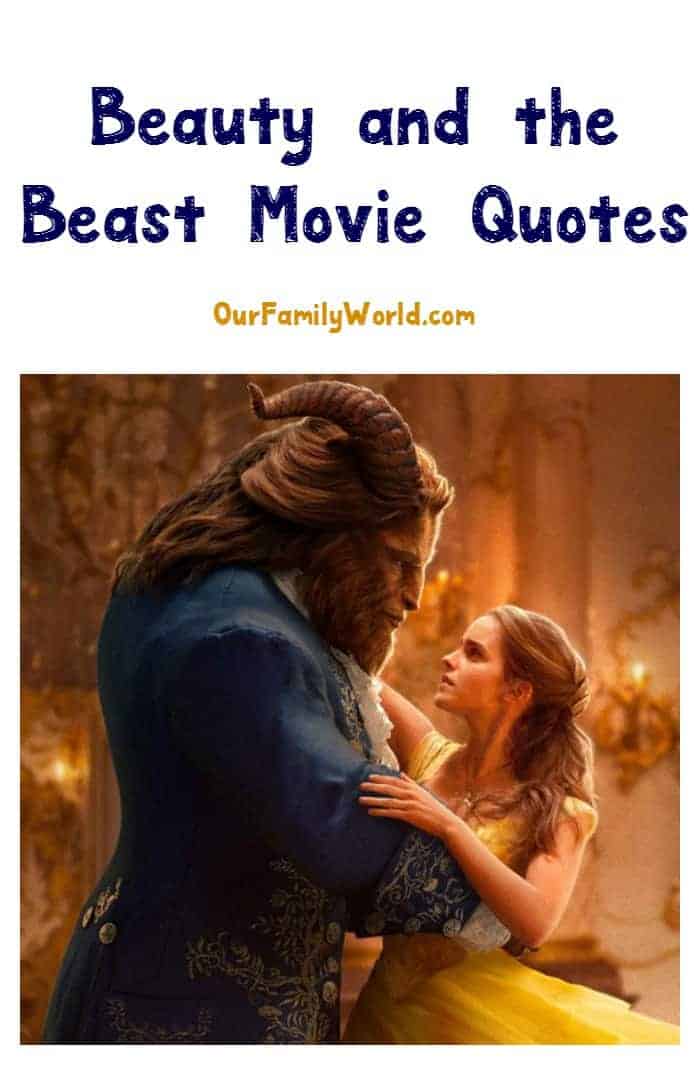 The final trailer for the long-awaited film is here, and to celebrate we’re sharing a few of our favorite Beauty and the Beast movie quotes! Have you seen the latest trailer? Wow. Just wow! The first trailer was magical in its own right, even though it only gave us a teeny glimpse of the film. By the time the second came out, we were begging for more. With this latest trailer, though, we can really see just how incredibly stunning this movie is going to be. I absolutely cannot wait to see it! While waiting for the movie release, whip up this easy Beauty & The Beast Punch drink. 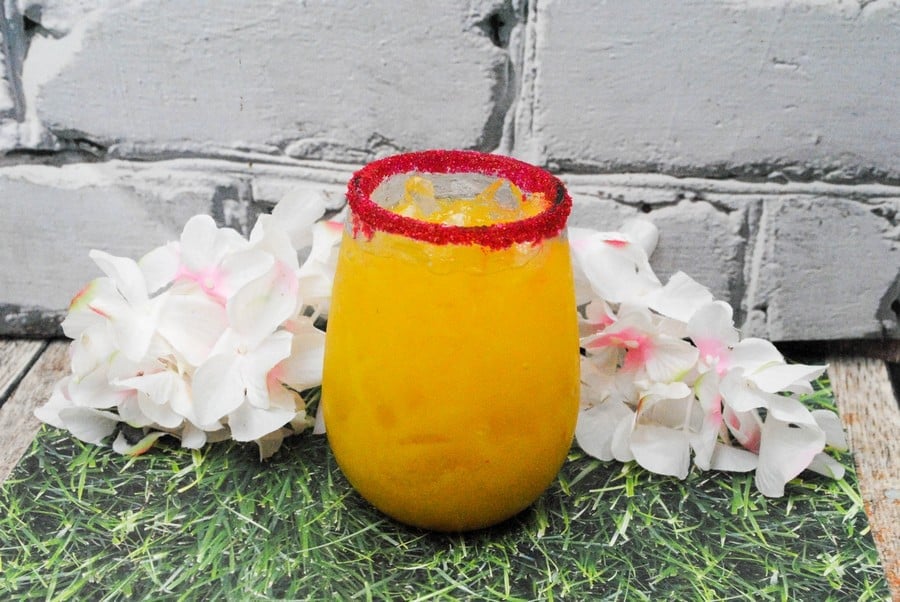 We still have just around 6 weeks until the movie releases into theaters. In the meantime, whet your appetite even more with these Beauty and the Beast Movie quotes!

Beauty and the Beast Movie Quotes

Conversation between Lumiere and Cogsworth, referring to the first time they see Belle:

Lumiere- “Look at her! What if she’s the one? The one who’ll break the spell!”

Conversation with Maurice, Belle, and Beast:

Maurice- “Belle, you must leave here. The castle is alive.”

Beast- “Do you wish to take your father’s place?”

Belle- “Come into the light.”

The Beast has kidnapped Belle’s father, Maurice, and is keeping him prisoner in the dungeon of the castle. After Belle requests the Beast to come to light, it is the first-time Belle sees his face.

Conversation between Belle and the Beast:

Belle- “What are you reading?”

Beast- “King Arthur and the Round Table.”

Even though the Beast looks more like a monster than the prince that he is, Belle looks past his physical appearance to see deep inside his soul.

Cogsworth- “Well, of course, he can talk!”

Gaston, talking to a group of villagers, as the villagers cheer:

Gaston- “I say we kill the Beast!”

Gaston is an arrogant hunter, who has feeling for Belle that are unfortunately not returned. Once Gaston discovers Belle has fallen in love with the Beast, he sets out to kill him.

Mrs. Potts, talking to Belle about the Beast:

Mrs. Potts- “The master’s not as terrible as he appears!”

Are you crazy excited about this movie? Have you heard any other great Beauty and the Beast movie quotes? Share in the comments!