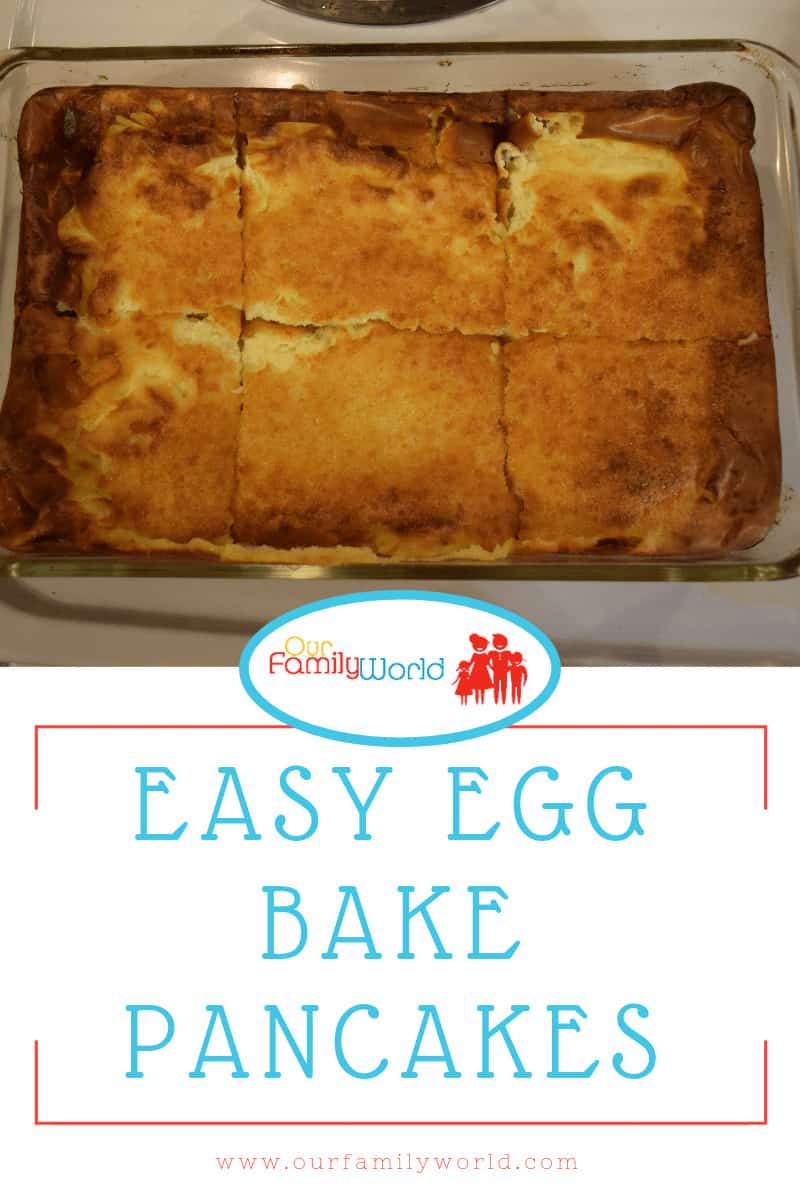 My husband and I love tasting foods from across the globe. One night we decided that we were in the mood for Scandinavian food. Uh…what exactly is considered to be Scandinavian cuisine? We had no idea.

Naturally, we went to the internet. After looking at various recipes, I stumbled upon the concept of Finnish Pancakes. I was intrigued, plus had all of the ingredients in my pantry, so that recipe was the winner!

Finnish Pancakes sounded similar to a quiche but also slightly sweet with the sugar. I had no idea what to expect, but I was pleasantly surprised as I watched the concoction rise in the oven. It bubbled up in the pan and rose to the height of the glass edges. Wow!

Then the bubbles began to slightly brown and the butter oozed up the sizes, causing crispy edges. It looked heavenly! When removed from the oven, it did flatten some. But you guys, the smells were great!

The first time I made this, we sprinkled the top with cinnamon sugar. That was delicious. Since then, we have drizzled maple syrup on top, smothered with fresh berries, and have even tried nutella.

You are sure to devour this Easy Egg Bake Pancakes, as long as you don’t mind a hint of egg flavor. I’m not a lover of eggs, but this meal is even tasty to those who aren’t fans of eggs.