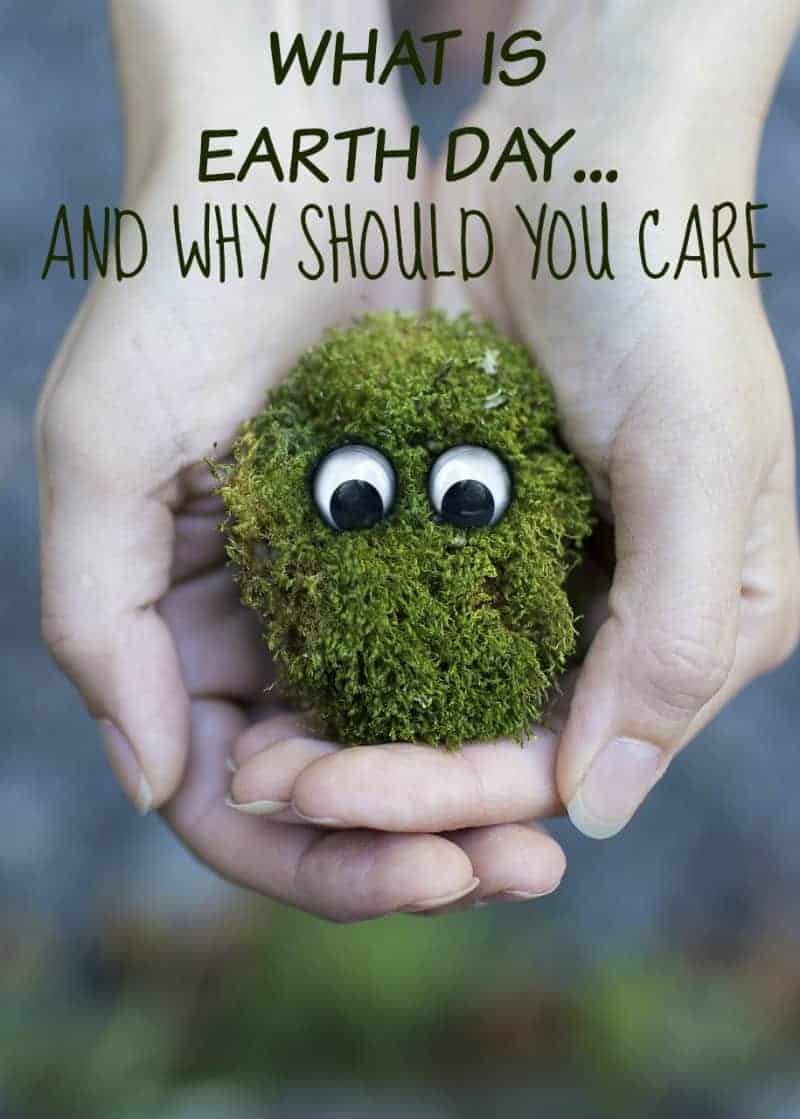 Earth Day is observed every year in April, and with this year’s celebration coming up, you might be wondering what the big deal is. What exactly is Earth Day and why should you care about it?

What is Earth Day and Why Should You Care?

Earth Day originally started back in 1970, when then-U.S. Senator Gaylord Nelson organized people across the United States to demonstrate and take time to think about the impact people were having on the Earth. His interest in the environment was spurred by a California oil spill in 1969 and his call to action was inspired by the anti-war movement in America.

The first Earth Day saw about 20 million Americans from one end of the country to the other rally to raise awareness about the harmful effects industry and humans were having on the Earth’s environment. This first Earth Day is often considered the birth of the modern-day environmental movement.

Since then, every April 22, people all over the world do projects to help the environment, hold demonstrations and events to raise awareness about the environment, and make their voices heard by governments and businesses.

Why Should You Care About Earth Day?

Earth Day is simply one day a year, but the ideas behind it matter every day. Why?

For many people, the idea of living with the environment in mind evokes images of hippies living an extreme lifestyle with no utilities, eating weeds from the yard, and digging items out of dumpsters. Living with the Earth and its resources in mind, though, doesn’t really need to follow that picture.

Recent news reports have stated that some western states in the United States may be in danger of running out of potable water within the next year, while incidents of sickness and disease continue to rise in all parts of the country.

As Americans continue to use up natural resources such as land, water, and clean air, the increase in trash and pollution lead to higher rates of disease, lowered immunities, and lower quality of life. Making better choices that lead to less waste and conservation of the Earth’s resources is a must as the Earth’s population increases and the availability of resources decreases.

Why does Earth Day matter? It matters because there is only one Earth and once it’s used up, it can’t be replenished. If each person would make the commitment to change one thing in their lifestyle to an action that is more sustainable and Earth-friendly, imagine the difference that could be made!

What does Earth Day mean to you? Share in the comments!

13 thoughts on “What is Earth Day and Why Should You Care?”