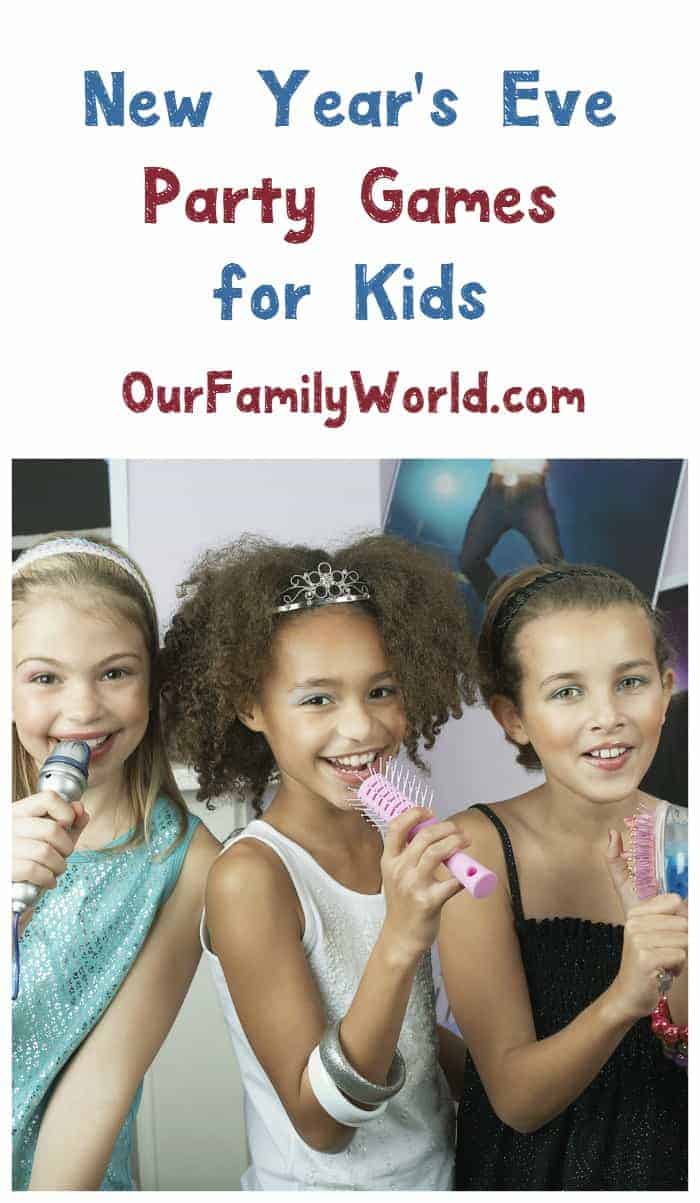 New Year’s Eve is just a few short weeks away. The party planning has already begun. It’s time to break out the shimmering decorations, plan your menu and get ready for the ball to drop! Although some New Year’s Eve festivities are geared strictly toward adults, many party hosts include children on their guest lists. If you’re one of these hosts, here are a few party games, jokes, and riddles for kids to consider incorporating into the event. They’ll love you for it!

Take a digital photo of all of  your party guests. Ask each guest to make this silliest face they can make. Once that’s done, download the pictures to your laptop. Then, pass the computer around and ask everyone to vote. The person who gets the most votes for silliness gets a prize. Providing crazy props for people to use makes the game even more fun.

As each guest arrives, ask them to write down a New Year’s resolution on a small piece of paper. Put all the slips in a small container. Sometime during the party, read the resolutions and have everyone write down which resolution goes with which person. The guest who has the most right answers wins.

Scavenger hunts have been a party game favorite for what seems like forever. Kids especially love them! Not only that, they’re fairly easy to put together. Hide several small items inside your home, on your property outside or both. Print out a list of items to find and give one to each participant. The person who finds the most items within a certain amount of time wins the game.

Karaoke remains to be a popular pastime for both children and adults alike. That being said, why not have a karaoke contest? If you don’t have a karaoke machine, you can either buy an inexpensive one for the occasion or, in some cases, rent one. Give out prizes for the best group performance, this silliest song, etc.

Need more ideas? Check out this clever video for some other party activities for kids!

These are just a few ideas, regarding party games and New Year’s related jokes and riddles for kids. Before you make any final decisions, take into account the ages of the children who will be attending. Is the simplest way to make sure everyone has the best time possible.