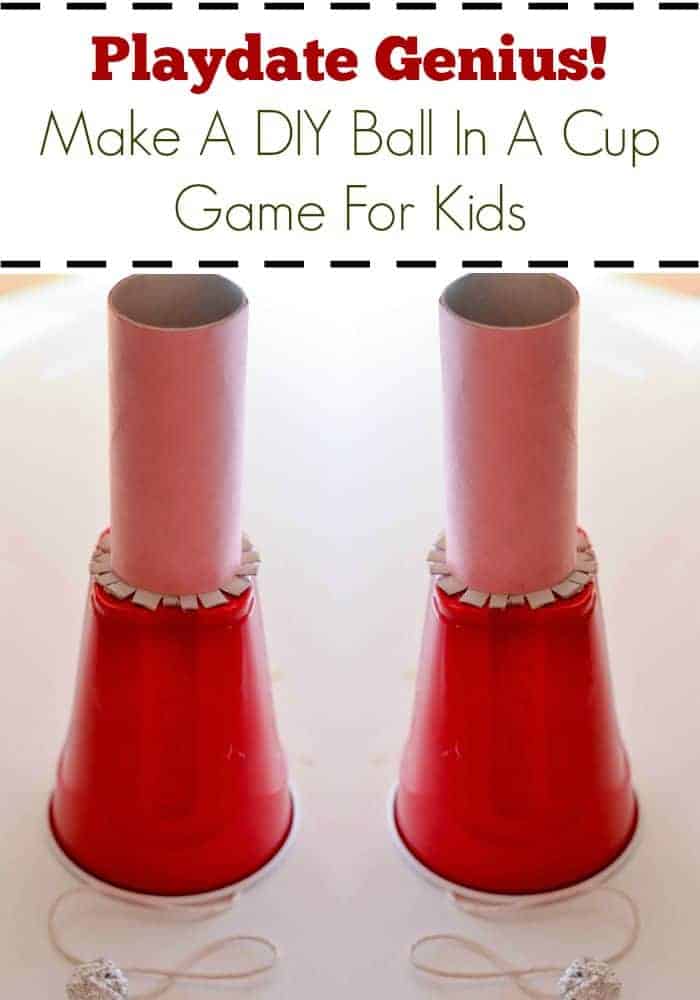 The other day at the store with my kid was begging for me to buy her a fun ball in a cup style game she found for her upcoming playdate. This game includes a cup and a ball on a string both attached to a handle. Your goal is to swing the ball into the cup and catch it. The version my daughter had found was made of lightweight cheap plastic and was intended to be stuffed in a loot bag. The game in the store was so cheaply made and my daughter was begging to take it home and show her friend, who was coming over for a playdate. I showed her how half of the games in the bin were falling apart but she continued to beg me to buy her the toy.

Rather than buying the cheap game I KNEW would break five minutes after I got home, I had a bright idea. I told my kid we were not going to buy the game right now, but when we got home we would make our own version. I was lucky this worked, and her friend and her had so much fun making the game themselves during their playdate.

Make A DIY Ball In Cup Style Game For Kids

You can make your very own DIY ball in a cup game with materials you can find around your house. Here is what I scavenged together to make this craft with no prep time.

Materials For Ball In A Cup Game

Make a small foil ball around the end of one of the pieces of string. I found it was helpful to tie a knot at the bottom of the string and then wrap the foil around it. You want your foil ball to have some weight to it, so don’t be afraid to add more foil later on if the ball seems to light after you try the game. You also may need to trim your string shorter, but it is best to try out your game before you trim that string. The longer the string is, the harder the game will be. The shorter you trim the string, the easier it will be to get the ball in the cup. 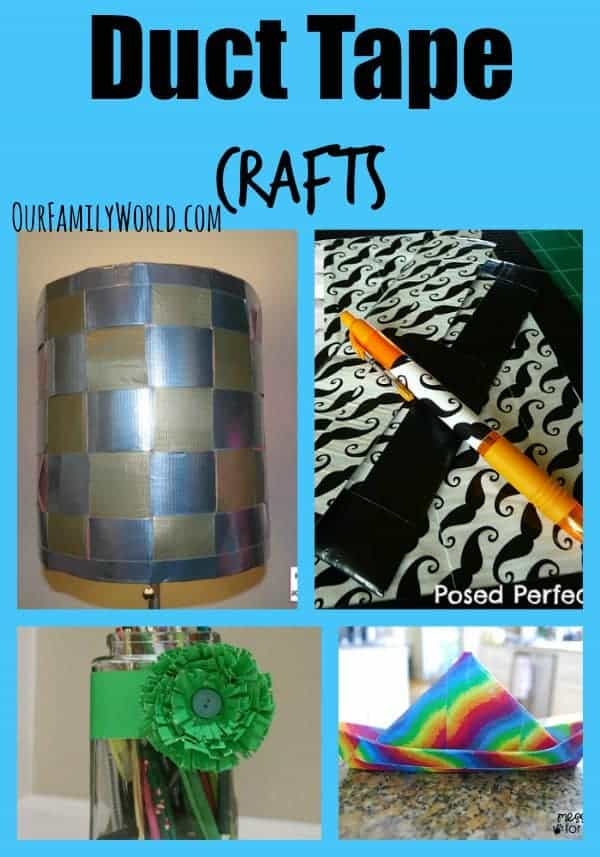 This is an active game that is best played standing up. It was really hard to get a good picture of the kids playing the game because they kept moving out of the picture. There were plenty of giggles and smiles as we played.

Have you ever made a fun game like this with your kids before? Tell us about it in the comments!