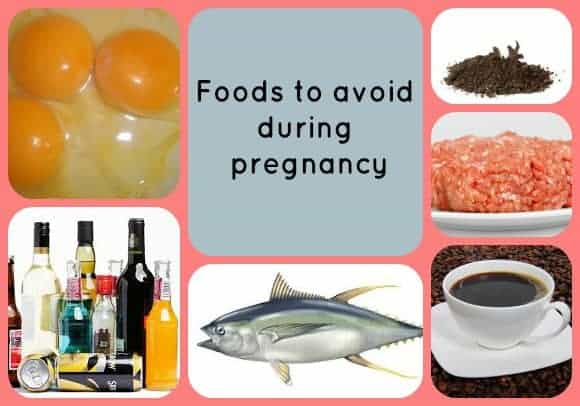 When you’re pregnant and craving all sorts of different foods, the last thing you want to hear is someone saying “don’t eat that, it’s not good for the baby!” While your baby will probably be fine if you do happen to ingest, say, an entire strawberry shortcake dessert originally meant to be shared by the whole family, some foods really can cause major problems.  When it comes to these foods to avoid during pregnancy, it’s best to listen to the advice and find something else to satisfy your cravings.

Types of foods to avoid during pregnancy

When it comes to figuring out which foods to avoid during pregnancy, it’s best to err on the side of caution. Skip exotic foods that contain mystery meats or unknown ingredients. Take a break from the fancy imported cheeses, and stick with foods that you know are healthy. There will be plenty of time to enjoy the other stuff later.

5 thoughts on “Foods to Avoid During Pregnancy”