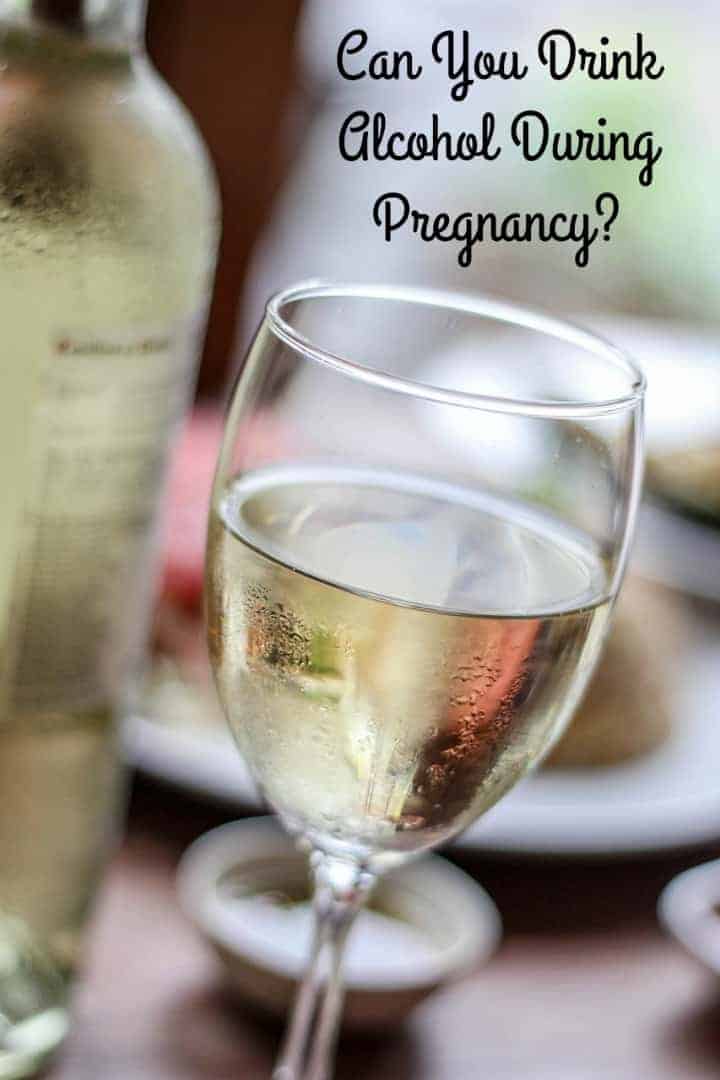 Pediatricians across the U.S. are begging women to stop drinking alcohol during pregnancy, according to a recent news story on CNN. The American Academy of Pediatricians is calling out- practically screaming out- to pregnant women everywhere. The message is clear: NO AMOUNT OF ALCOHOL is safe during pregnancy. None. Zip. Zero. Zilch. Nada.

Related: Can that Pre-Pregnancy Cocktail Cause Cancer Later?

Is Alcohol Really THAT Bad During Pregnancy?

Yes.  At least the American Academy of Pediatricians says it is, along with the American College of Obstetricians and Gynecologists and the CDC. Considering that these organizations are comprised of doctors with like a thousand years of collective experience, I think they’re pretty trustworthy.  Their equivalent in almost every other country agrees. Italy and the UK are the exception. Those two countries tell women they shouldn’t drink, but should they choose to do so, to keep it to one drink once or twice a week. So if you happen to be in Rome, don’t do as the Romans do in this case.

I think by now we all know that binge drinking alcohol during pregnancy is a super bad idea. We’re smart people and it’s common sense. We even know that we shouldn’t indulge in that evening glass of wine with Sunday dinner. But what about that toast at a friend’s wedding? How about that occasional glass of wine at a holiday dinner? Is it really so bad? After all, studies are conflicted and generally based on binge-drinking behavior.

Again, yes, according to the AAP, it is that bad. There is no safe amount and no safe time to drink alcohol during pregnancy. What if you DO decide to drink that glass of champagne at your friend’s wedding, and it happens to be the exact moment that some critical event is happening in your baby’s formation? Yes, it’s an unlikely scenario, but it’s still something to think about.

How about this scenario: you have a glass at a friend’s engagement party. Then her bridal shower. Then you tell yourself, you can’t NOT have a glass at her bachelorette party! And so on. Once you give yourself permission to drink one glass, you’re giving yourself permission to keep “cheating.” It’s human nature. “Just one” becomes “just one more.”

One last scenario. You have one drink. Really, just one. You feel guilty afterward, beat yourself up about it for the rest of your pregnancy. Your baby is born perfect, thank goodness! Five years later, he shows signs of a developmental disorder. The chances that it was due to that ONE glass are slim, but you can’t help but wonder, “did I do this?” The guilt eats you alive every day and you lose sleep at night.   Do you really want to put yourself through that?

Repeat it again: there is no safe amount of alcohol during pregnancy. Don’t drink. Period. It’s nine months. Alcohol isn’t THAT fantastic that you can’t go nine months without. If you find that you really can’t go without, I suggest that you get help. I say that with concern, not with snark, because if you NEED alcohol, it’s a problem not just for your growing baby, but for you as well.

We all want our babies to have the very best start at life. That start begins long before they take their first breath. Abstaining from alcohol during pregnancy is one easy way we can help give them that best chance at a healthy life.

Do you have any opinions on drinking alcohol during pregnancy? Share them in the comments below.