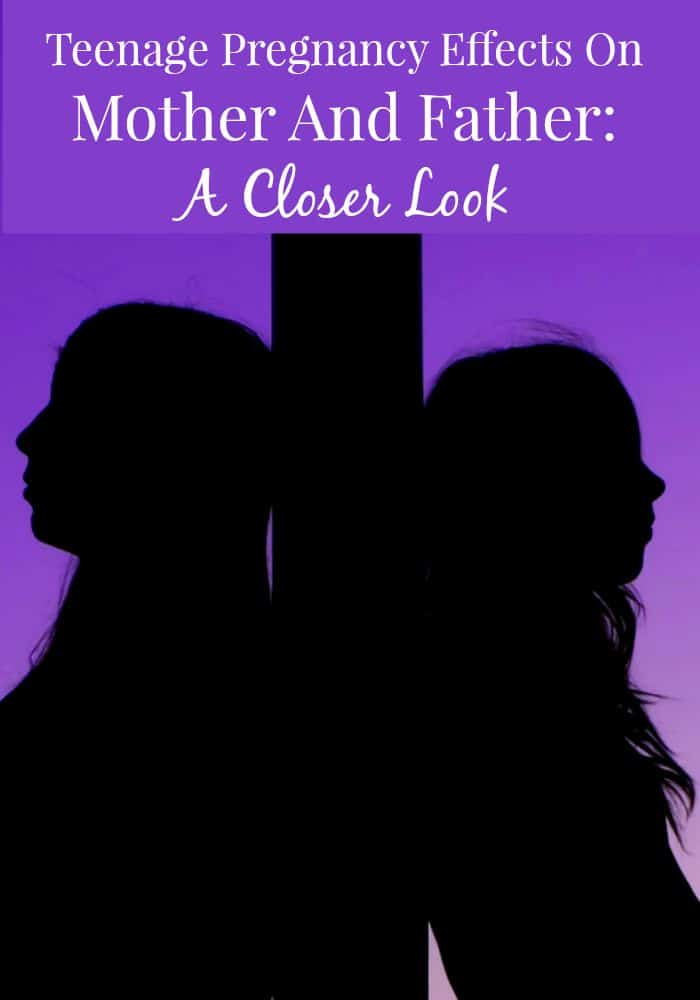 Teens Are In Fight Or Flight Mode

Teenagers are already trying daily to work through their emotions, learning how to socialize as adults and learning to deal with bigger adult concepts of identity and self. When a teenager gets pregnant, we have now suddenly thrown in a whole mix of emotions, hormones, and big issues. It may take a while for both the mother and the father to grasp the idea that their lives are changing. The differences in priorities and thought process between a single adult, an adult with one child and an adult with several is often very different. Imagine applying that same life altering change to your teenage years where hormones make everything feel even bigger.

These factors put most teens into fight or flight mode. Fight or flight is a normal conditional response when you feel threatened or in danger. Unfortunately at this delicate time, the consequences of decisions made quickly can be life altering. It is not surprising that under the stress, many teens run, scream, find themselves in abusive situations or turn to substances.

Relationship Between The Father And The Mother

The relationship between the mother and the father often gets quite rocky when teens get pregnant. Many times these relationships were fairly new to begin with, ranging from one night stands to relationships that have only had a few tender months to grow. According to TheNationalCampaign.org, the stats are frustrating for couples who have a baby in their teen years. 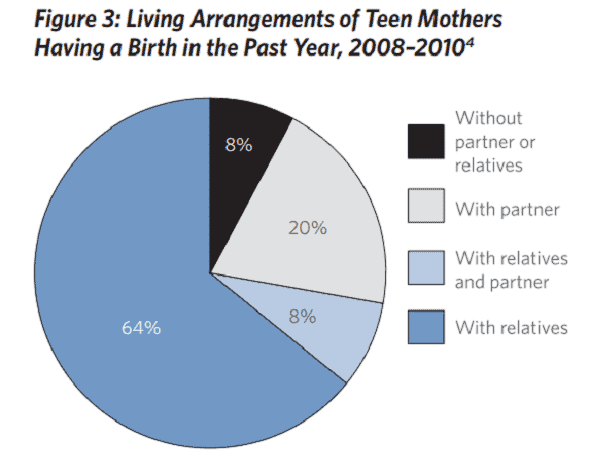 Whether the couple marries or remains unmarried, the chance for single parenthood is high. These new families are fighting an uphill battle. The stress of a new baby, the flood of hormones, the maturity level of teenagers who are still growing and the financial struggles of a young couple all contribute to the challenges.

While the father does not have the physical effects of pregnancy, they too are dealing with all of the struggles that teen mothers are grappling with. Teen fathers are often labeled with the stigma of being a deadbeat no matter how the act. The relationship with the mother suddenly changes, as her biological focus becomes the new baby. This can leave many struggling fathers angry at the sudden change in lifestyle. As society focuses on the teen mom and baby, the father is often not included.

There are many struggles and effects pregnancy has on both the mother and the father. A baby can be a joy, but most teenage parents have so many struggles that it can be difficult to enjoy the joy children can bring.

So readers, are there any other issues and struggles that teenage parents face?

19 thoughts on “Teenage Pregnancy Effects On Mother And Father: A Closer Look”