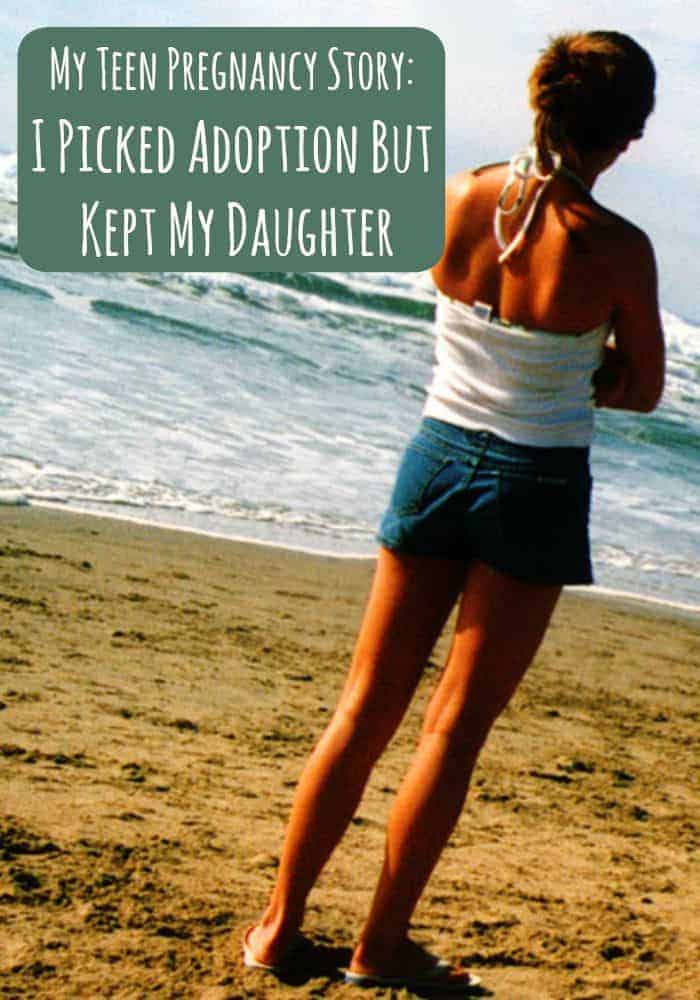 The start to my teenage pregnancy story started like any other day. I spent the whole day twisting my rings waiting for school to end. I always twisted my rings when I was nervous, and my period was nine days late. On day four I had told myself at the end of the week I would take a test.

My Teenage Pregnancy Story: I Picked Adoption But Kept My Daughter

Ian was so cute with blue eyes and a lopsided smile. I had pictures of our selfies plastered across my phone.  We both ran track, and the boys and girls teams often traveled together at my school. Those were some of the most fun days and we were both regularly beating our best running times. Ian and I had been official as a couple for about a year and a half since we were 15. I thought it was going to last forever, we were in love. So when we went to our junior prom together, we had sex for the first time. After that, we couldn’t keep our hands off each other. One day we were out of condoms, but I told him I could not get pregnant because I had just had my period. 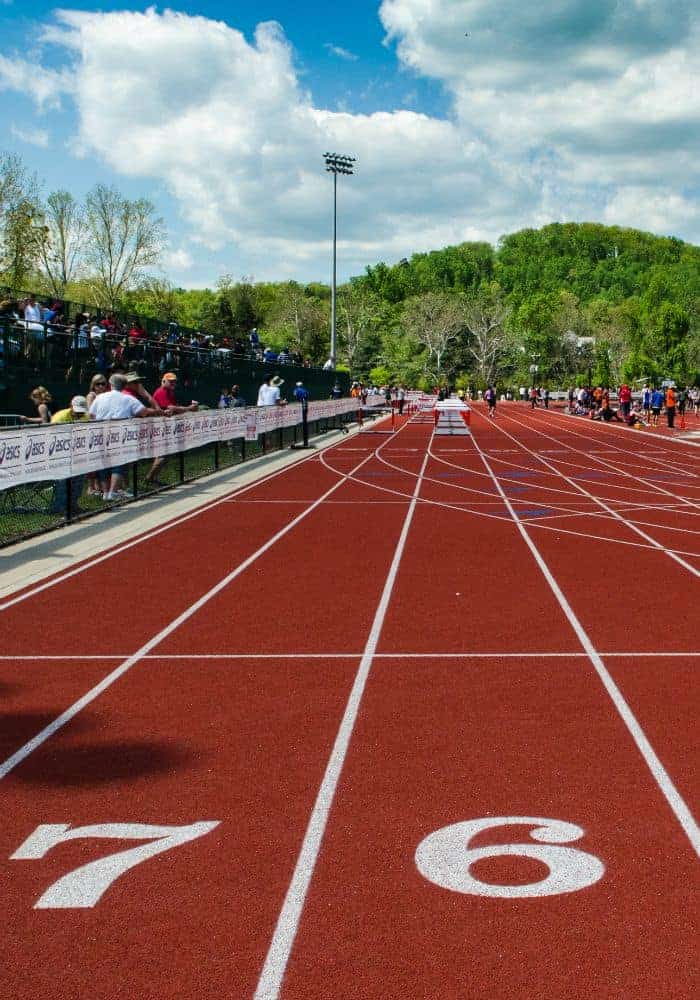 After school the day I found out, I raced to the local grocery store. I had seen used pregnancy tests stashed in the stall trash can before. It was comforting knowing someone else had gone through the same thing here. I bought a test and sitting in a public bathroom, the line was pink. I cried then took the other test in the box which was positive too.

Later that day, I texted my mom. It has always been just her and me, she was a single mom. My mom immediately texted to come home right away. We both cried a lot. She asked me if I wanted to keep the baby. I was swirling with emotions, but I said I wanted to give the baby up for adoption

As the months went on and I started to show, I might as well have had a big scarlet A on my shirt. Eventually word spread around school and many of my friends stopped hanging around except Emily. Emily and I sometimes had trouble talking. She would talk about track and boys, and I was just getting bigger and going to doctors appointments. Ian stayed by me at first when we found out. As I got further along in my pregnancy, I could not imagine giving up my baby and decided to keep her. The adoption agency was a little upset, but they understood. Ian freaked out at the idea of being a dad. It was not long after we broke up.

I gave birth to a beautiful little girl named Aubrey, and her giggle lights up the room. My mom was my biggest cheerleader and I very happy in the end we kept Aubrey. She helped me through those first couple tough years so much and also helped me finish high school. My school had a special program designed for teen moms which I am grateful for.

My teen pregnancy story may not have been a wise choice, but life is better with my daughter in the world. While I do not wish having a baby on any teen, I feel my daughter has made me a stronger person. I am so lucky to have this spunky little girl in my life who makes me better every day.

*Kelly is a 23-year-old who lives in Massachusetts with her daughter Aubrey. She is sharing her story with us as part of our series on teenage pregnancy.

30 thoughts on “My Teenage Pregnancy Story: I Picked Adoption But Kept My Daughter”