This Gummy Drop for PC review is brought to you by Big Fish. All opinions are our own. 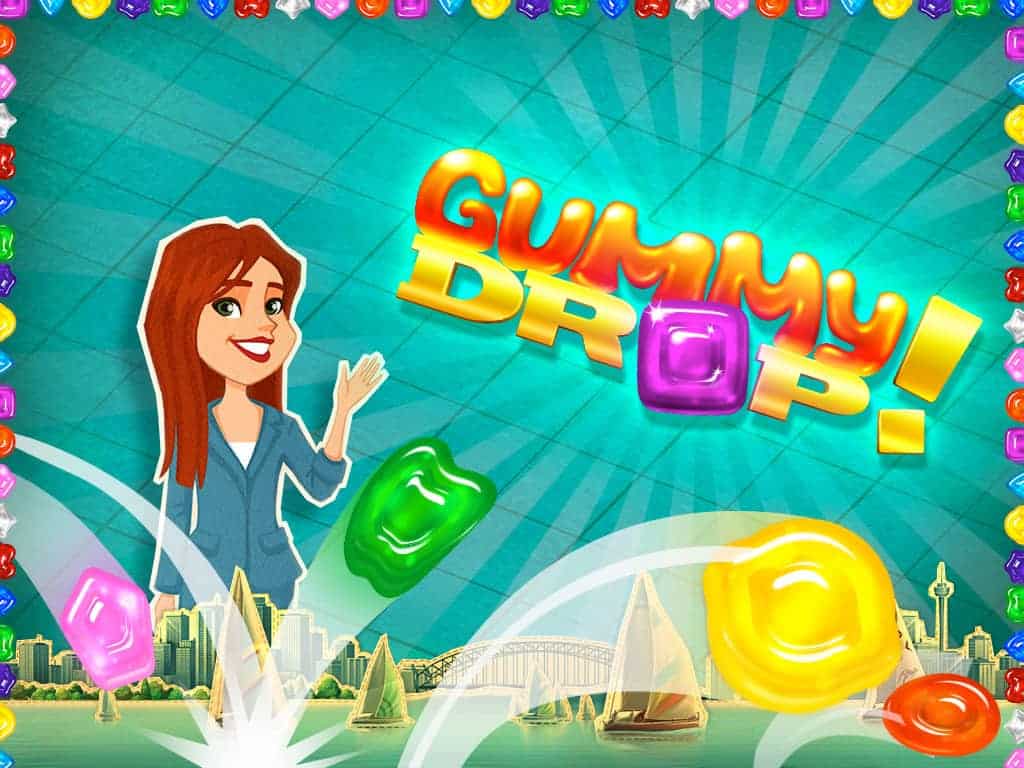 With the arrival of Gummy Drop by Big Fish Games on PC, I think it’s safe to say that the gummies have taken over the world! They’ve definitely taken over my house! I started playing Gummy Drop on my iPhone. I remember it clearly because it was one of the first games I really played on it. I joined the smart phone revolution a bit late! My mom saw me playing and got hooked on the game too!

When Gummy Drop came out for Android devices, I downloaded it to my tablet and picked up where I left off. I got my mom a Kindle for Christmas and she started all over, despite the fact that I TOLD her she could keep her progress. She actually loves starting from the beginning. I have great news for her, then, because the PC version will let her do just that!

Gummy Drop for PC has all the same features that I’ve come to love in my Gummy Drop games. You’ll start in Sydney and work your way through the city, solving match-3 puzzles and collecting resources. Once you have those resources, you’ll build new buildings and eventually, unlock your ship to sail on to Tokyo. From there, continue solving and building your way around the world!

If you’ve already played Gummy Drop, the main difference between Gummy Drop for PC and the versions you’re used to is the size. On the PC, you can obviously see everything in much greater detail. It’s perfect for those who don’t want to stare at a small screen for hours (because once you get going, you WILL want to play for hours!)

Sometimes I like to just sit at my computer and play a game while I’m taking a break. It’s a good mental boost. I don’t want to leave my work area because then I may not want to come back! So I can load up Gummy Drop, play a round or two, then get back to work. 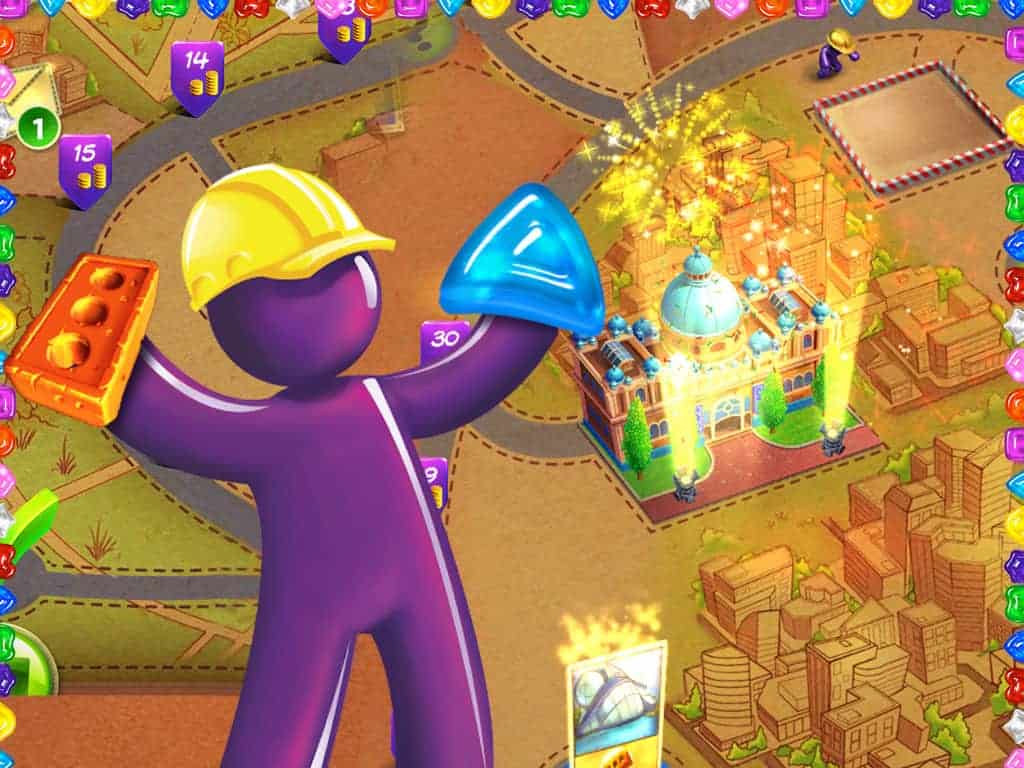 For those who haven’t played before, let me reiterate a few of my favorite features of Gummy Drop for PC. First, it’s not your average Match 3 game. You get tons of boosts along the way and the combinations you create make some super fantastic things happen! Second, you can play each level three times. Each time, it gets a little harder. While you can progress through the basic game without re-doing a level, if you want to get all the resources faster, you’ll need to replay most of them at least once. This really makes the game last a lot longer. 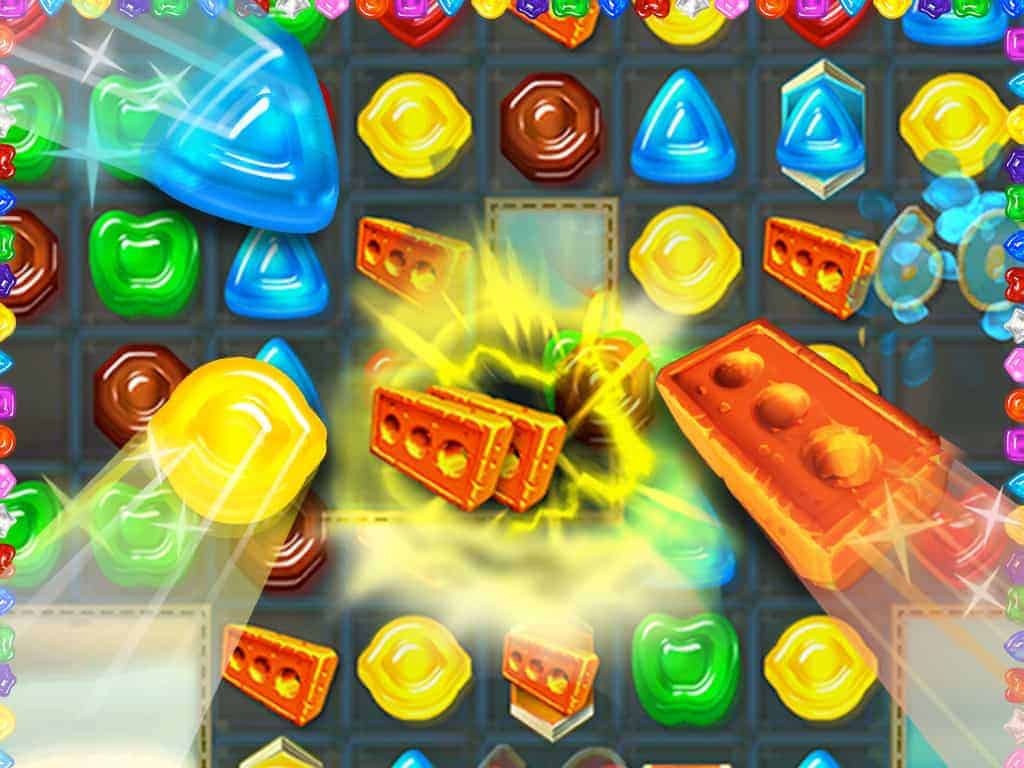 Finally, Gummy Drop for PC is free to play, like its counterparts. It does have a store where you can buy boosts and resources, but you can play without ever spending a penny.  You can download it from Big Fish Games and start playing pretty quickly, depending on your internet connection. It takes up 103 MB of hard disk space. Mine downloaded in about 5 minutes on a DSL connection. I was playing within about 7 minutes. It loads fast, letting you dive right in to the fun.

With fun graphics, an exciting story line and hours upon hours of free gameplay, Gummy Drop for PC is a perfect way to relax and unwind after a hectic day. I’m pretty sure the Gummy revolution is complete and world domination has been achieved! Way to go, Big Fish!

Have you played Gummy Drop yet? What do you love about it?