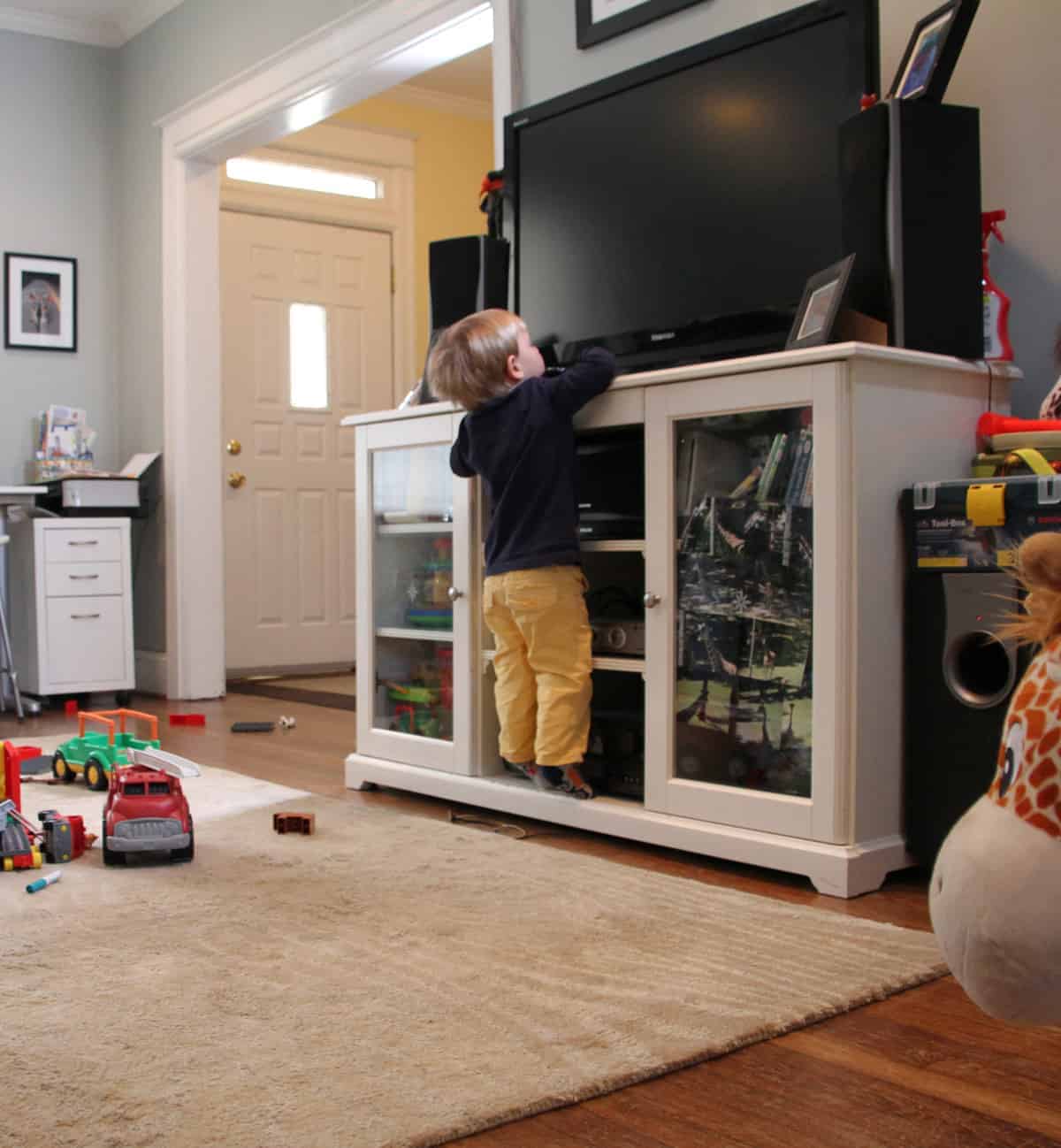 Every parent wants to know everything they can about kid safety. Toppling TV’s have increased 31% over the past decade, which amounts to 13,000 children being injured every year in the US. To break that up in easier terms, that means that every 45 minutes, a child is rushed to the hospital for injuries from a TV that has fallen on them? Statistics also reveal that one child dies every three weeks from this preventable fatality. Reports estimate that 13,000 children are injured every year in the US, which is a 31% increase of the past decade. As the television sets have gotten bigger, so have the number of injuries and fatalities.

Luckily, Safe Kids Worldwide has partnered with SANUS to educate people about the statistics of toppling TV sets and what they can do to prevent a tragedy from occurring.

About Safe Kids Worldwide and SANUS

Safe Kids Worldwide provides parents and caregivers with resources to protect children from unintentional, yet preventable injuries and fatalities. Safe Kids Worldwide began in 1988 and as a result of their efforts, fatalities and injuries from traffic injuries, falls, drownings, poisonings, burns and more accidents have reduced 53%.

SANUS can help you protect your child from a toppling TV. The company designs and builds audio and video furnishings. They offer over 300 products, including wall mounts to secure television sets.

How Can I Protect My Child?

First, you need to perform a safety check:

Even if you think that it could never happen to your child and that your television sets would never topple over, should you really take that chance? You certainly would never put your baby in a vehicle without a car seat. So give yourself peace of mind and put safety first by making sure every single television set in your home is secured.


Disclosure: this post is brought to you by Safe Kids Worldwide as part as of our advertising package