This post is brought to you by Dreft. All opinions are my own

Now, I know what you’re thinking of that title: how can you let go and hold on at the same time? It’s a contradiction! Clearly a grammatical error, right? You can’t let go AND hold on! It’s scientifically impossible!

Well, here’s a newsflash: parents defy the laws of physics all the time! We’ve all heard the old story about the mom who lifted the car off her child. I don’t know about you, but I can barely lift the spare tire out of my car on an average day! I’m just kidding. I don’t have a spare tire. Something I discovered at the worst possible time, by the way.

So I propose that you CAN let your children grow and let go while still holding on tight. I’m going to give you a few tips on how to do that to get your creative juices flowing!

How to Let Go and Hold On at the Same Time

I started reading to my son before he was even born. I continued reading to him from infancy through early childhood. Now that he’s nine, he doesn’t need me to read to him. He’s moved on to chapter books. Sometimes, though, he still lets me read a chapter to him before bedtime. Even when he’d rather read alone, we bond over books because I take the time to know what he’s reading. I learn the characters and stories. Then we can talk about the plots and what he loves about them. I’m hoping as he gets older, he’ll discover some of my favorites and we’ll have even more to talk about! 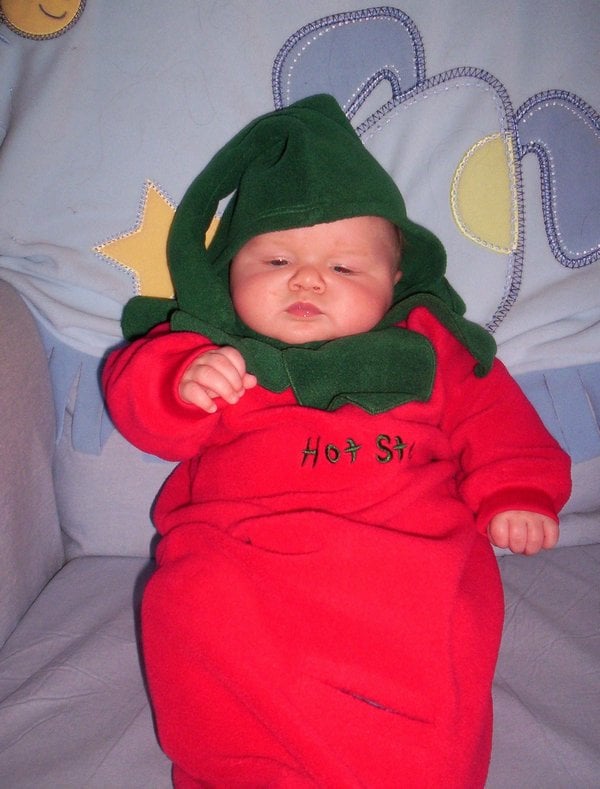 Believe it or not, Jacob and I have inside jokes dating back to when he was just two years old. Ask him about the Indiana Jones Whip from the toy catalog that we spent hours looking at during the holidays (it replaced his bedtime story for about a month) and he’ll still sing in my voice “never gonna happen!” Some things from his 1st year, I told him about later and they became inside jokes (the Chili Pepper Halloween costume!). These little jokes between me and him keep our bond alive, letting me hold on to those moments while letting him grow up past them. 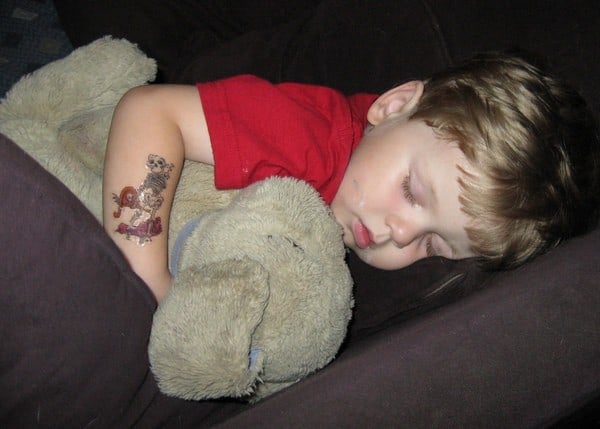 Never underestimate the power of familiar scents. Jacob has a stuffed puppy that he’s had since he was a year old. It has a packet filled with lavender inside. I also used lavender room spray to “keep the monsters out” when he was a toddler. So that scent always reminds me of his childhood. I also used Dreft Laundry Detergent when Jacob was a baby because my mom used it when I was little and really loved it. That scent instantly reminds me of his babyhood, and apparently reminds my mom of my infancy. How cool is that? It spans generations of incredibly cute babies! I’m talking award-winning cute. I have county-fair blue ribbons to prove it!

Did you know that Dreft actually has an in-wash scent booster so you can capture that long-lasting baby-fresh scent? It’s called Dreft Blissfuls and it’s specially designed to complement Dreft detergent and dissolve completely in water. It’s made for moms of kids ages 1-5 who miss those baby days, but you can use it during all stages of childhood. I’ll be honest, I totally want this for my OWN bed linens. Can you imagine wrapping yourself in a quilt of baby-fresh scent? Ahhh, the memories! 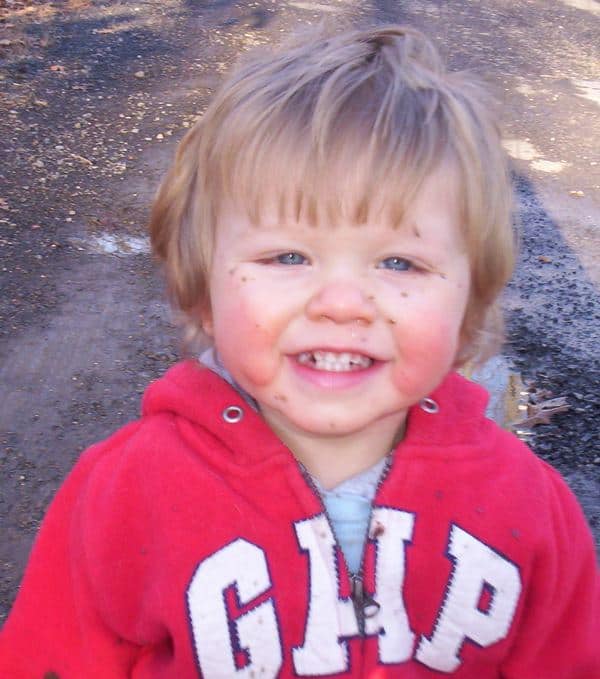 I am a digital picture hoarder. As of this moment, I have 7,475 photos of my son, all organized by month and year. That’s 18.5 GB. By the time you read this, I’m sure I’ll have added a couple hundred more! When I’m feeling particularly nostalgic, I pick a year and start walking down memory lane. Jacob often catches me looking at his pictures and asks about them. No one can resist hearing about their own pictures and memories!

Letting go and holding on are not mutually exclusive. So go ahead. Hold your baby close. Then let him go explore the world! I promise he’ll come back!

How do you let go while holding on? Share in the comments!