This is a Sponsored post written by me on behalf of Triad Retail Media. All opinions are 100% mine.

If you love interactive apps and dogs, then you will have a blast with new Blippar one. It is available on the Apple Store and Google Play  and it is FREE. It’s the world’s leading augmented reality and image recognition app. If you haven’t had the pleasure of playing with augmented reality yet, you have to give it a try. It will allow you and your kids to experience all sorts of extra, augmented reality content on websites, magazines, posters, and more! 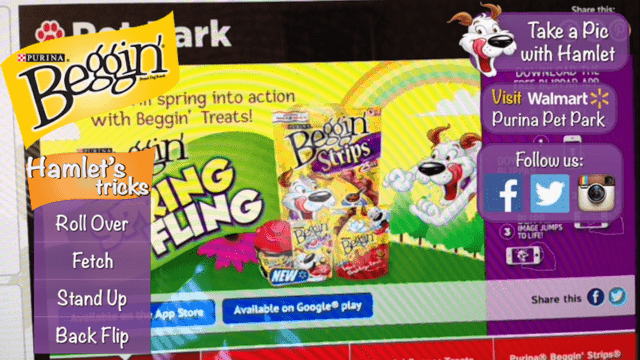 My kids and I hovered my smart phone over the picture of Hamlet the dog on the Purina Pet Park Walmart website. Before long, the app picked him up and he appeared on the phone. My kids and I had some fun playing with the animated Hamlet. Here he is performing a trick: 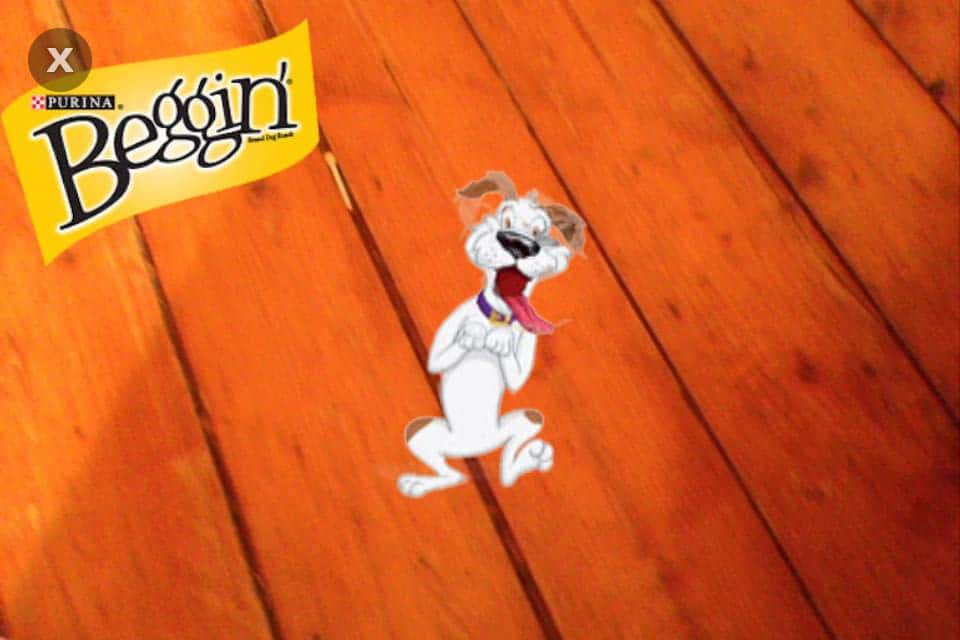 Once he has performed a trick, you can toss Hamlet a Beggin’® Strip as a reward. My daughter thoroughly enjoyed his antics. She spent a while putting Hamlet through all his tricks on my iPhone. 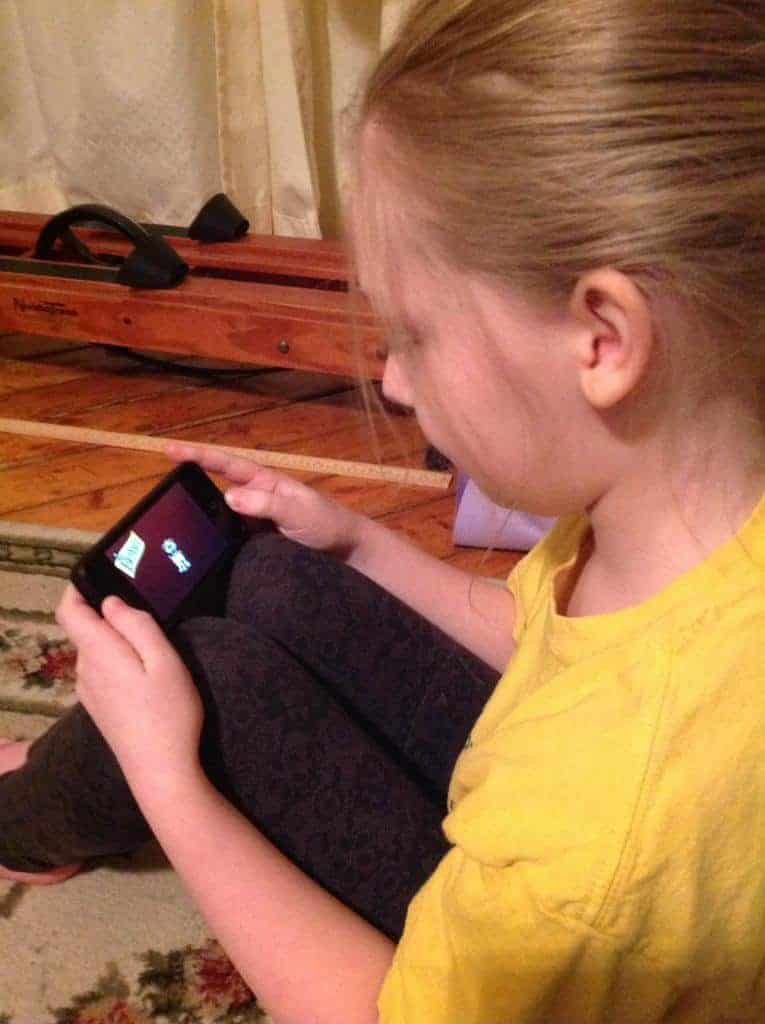 My son also got in on the act. Here he is posing with Hamlet: 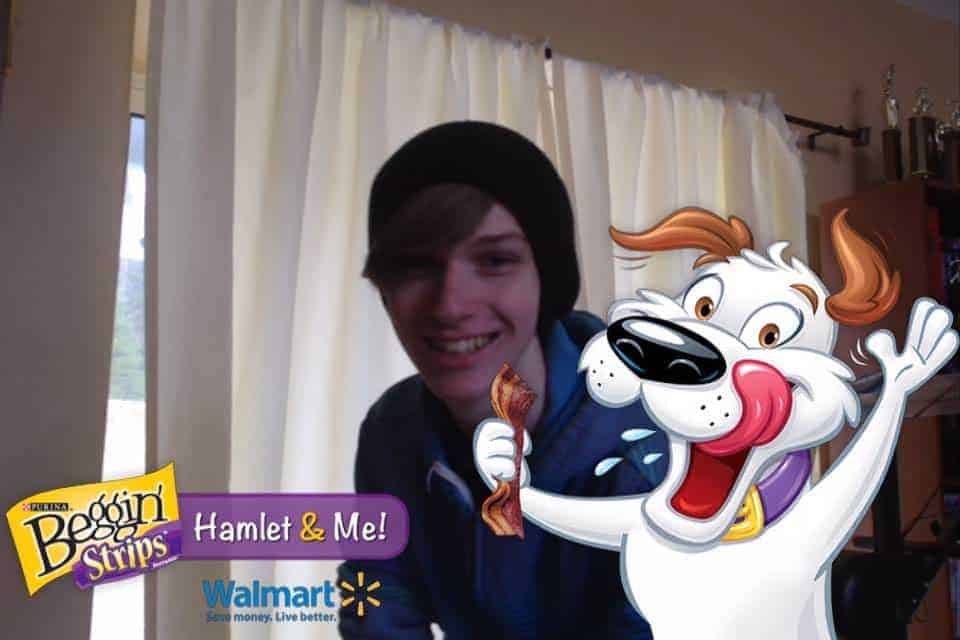 My son is such a ham. It looks like he’s trying to eat one of the Beggin’® Strips himself, doesn’t it?

Head on over to the Purina Pet Park Walmart website @Beggin and have some fun with Hamlet along with the whole family! If you stop by the store for some Beggin’® Strips, you can also use the Blippar app with the display.