This is a sponsored conversation written by me on behalf of Beamly. The opinions and text are all mine. 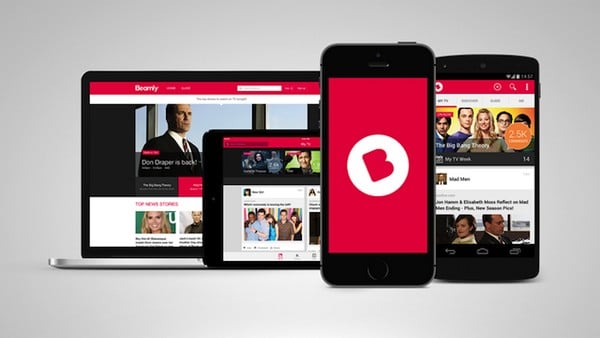 While it’s important to stay active as a family and limit screen time, there is nothing quite like kicking back at the end of a long week and enjoying your favorite television shows. After all the hustle and bustle of the “real” world. it’s such a relief to just escape into someone else’s life for a bit! Even if it’s just an hour here and there.

I don’t know about you, but when something really “wow” happens on one of my favorite shows, I NEED to talk to someone about it! For example, when Ziva left NCIS and everyone was wondering who would replace her, I headed to the internet to find out what others were speculating. I have to say, I’m really pleased with Bishop so far! I want to know how others feel about Oliver dating Sarah on Arrow (I have mixed feelings, I like her better than Laurel but still feel he should be with Felicity), or what they think about Cristina’s on and off relationship with Owen on Greys Anatomy.  Television is just more fun when you can talk about it with others! In fact, whenever I find myself in an awkward social situation where I can’t think of anything in common with the person next to me, I try to figure out which television shows they like and use that to open up conversation.

Connect with other Fans on Beamly

I am excited to be part of the Beamly community! Perhaps you’ve heard of Beamly and maybe you even have the app for your iPad or Android device. It’s one of the most popular television apps out there. It lets you keep track of all your favorite shows and even control your television.

Beamly has another really fantastic feature that I’m most excited about: dozens of “rooms” where you can discuss your favorite television shows! I’m really looking forward to chatting with other fans of Arrow, NCIS, Resurrection, Grey’s Anatomy and all my other favorite shows. It’s like having your very own water cooler right in your living room…or doctor’s office, post office line or anywhere else that you connect! They have a really funny video that tells you more about the platform. Just don’t watch it with kids around, as it has a bit of a surprise curse word at the end.

Beamly is THE 24 X 7 social and content network for TV and TV fans. Join me today in TV conversations and get the latest juice and gossip about your favorite shows!

This is a sponsored conversation written by me on behalf of Beamly. The opinions and text are all mine.