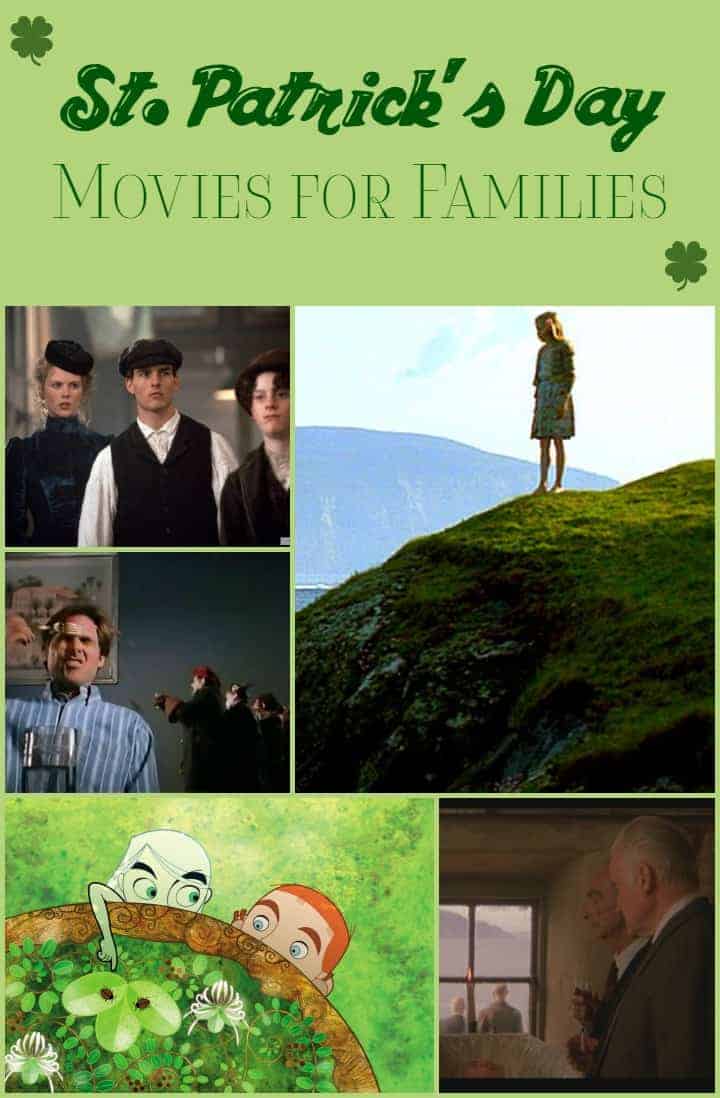 If you think there aren’t many good St. Patrick’s Day family movies, you’re just not looking in the right spot! While there may not be a ton of movies that revolve specifically around the holiday, you’ll find plenty of great movies with an Irish theme to watch together. Whether you choose a historical adventure that shows the plight of the Irish when they first arrived to the US or a whimsical fantasy featuring the iconic leprechauns, your family will love snuggling up to these great St. Patrick’s Day family movies!

Far and Away is a 1992 romantic adventure drama movie starring Tom Cruise and Nicole Kidman, along with other cast members including Thomas Gibson, Robert Prosky and Barbara Babcock. The movie takes place in the 1890’s, Cruise and Kidman play Irish immigrants who are in search of making a better life for themselves in the United States.

Waking Ned Devine is a 1998 comedy film that stars Ian Bannen, David Kelly and Fionnula Flanagan. The movie takes place in Ireland and tells the story of a lottery winner who suddenly dies and the folks in his town try to claim his money. This one is best for watching with your teens and older children.

The Secret of Kells

The Secret of Kells is a 2009 animated fantasy movie starring Evan McGuire, Brendan Gleeson, Mick Lally, Paul Young, Christen Mooney and Michael McGrath. The movie tells the story of a young boy growing up in the Kells Monastery in Ireland, under his uncle’s strict supervision. The young boy secretly takes on the task of learning calligraphy while the uncle prepares for a Viking invasion.

Leapin’ Leprechauns is a 1995 children’s action fantasy film that stars John Bluthal, Grant Cramer, Sharon Lee Jones, Gregory Smith and Erica Nicole Hess. It is the story of a group of Leprechauns and an Irish elder on a mission to stop the building of a theme park on their land.

A few more awesome family movies to watch on St. Patrick’s Day include: 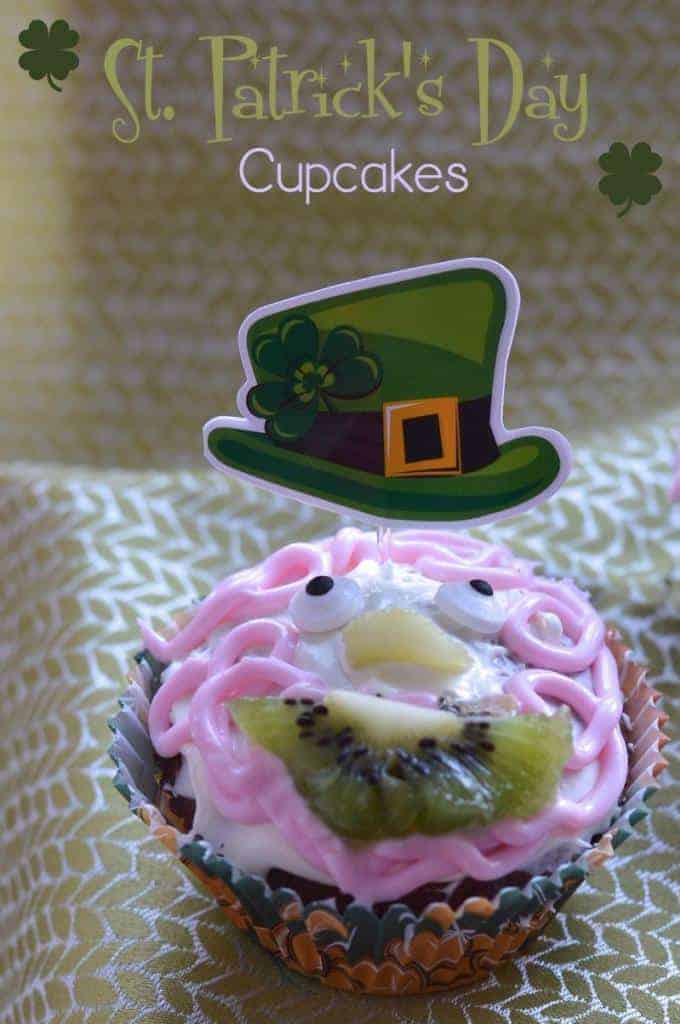 Do you have any favorite St. Patrick’s Day family movies? Share in the comments!