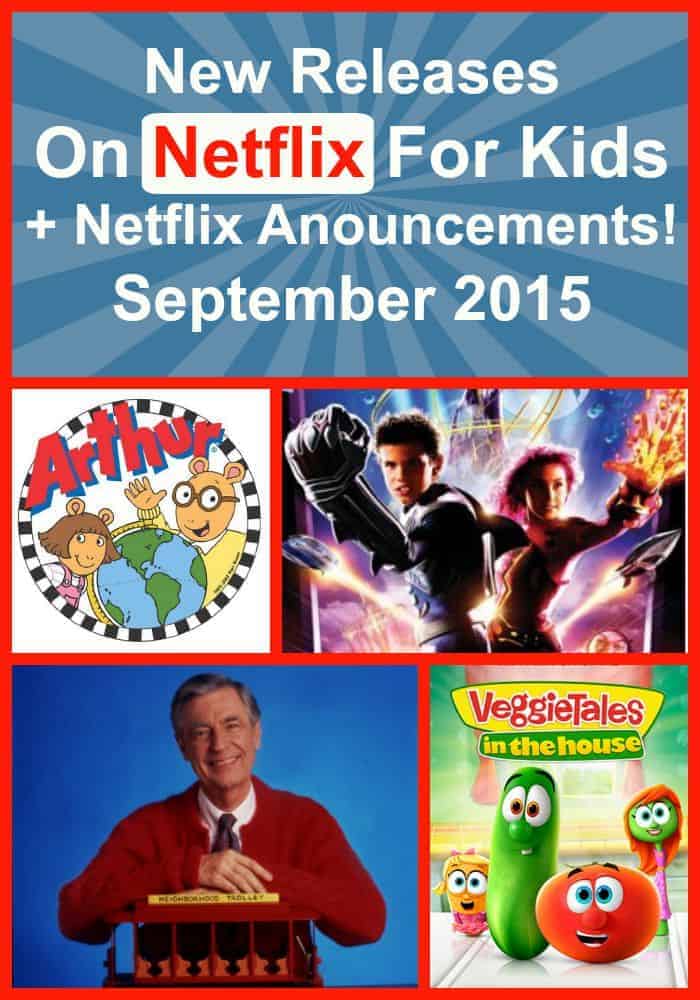 Netflix news is getting juicy this month as we take a look at the newest programs kids and family movies for September. Rumors were just confirmed in an article in Engadget that Netflix will not be renewing its contract with Epix, the company that houses studios such as Paramount, MGM, and Lionsgate. A contract deal was struck between Hulu and Epix, so films made by those studios will now be licensed to stream on Hulu. Unfortunately, films like The Hunger Games, Teenage Mutant Ninja Turtles, and Star Trek are headed to Hulu.

Netflix insists soon all of us will be ok with this because they have a HUGE Disney deal in the works for next year which also includes Pixar, Marvel, and the Star Wars franchise. Netflix is also dabbling more with creating their own shows, and we can expect to see more great programs.

New Releases On Netflix for Kids in August 2015

Mister Rodgers’ Neighborhood and Arthur will be delivering on the education side, and you can brush up on animal trivia with Zoo Clues. For the littler kids, Puffin Rock and Giggle and Hoots both look like they are full of silliness and fun. Mouk is an interesting show about a bear who explores different cultures designed for the little kids.

If your kid is adventurous, 72 Dangerous Animals in Australia is a great option. Masters of the Universe (He-man!) should top your list for a superhero-loving kid. For family movie night don’t underestimate The Adventures of Sharkboy & Lavagirl, a story about an eleven-year-old boy who imagines two superheroes that come to life. Zathura sends two brothers into space where they must complete their video game or be stuck in space forever! 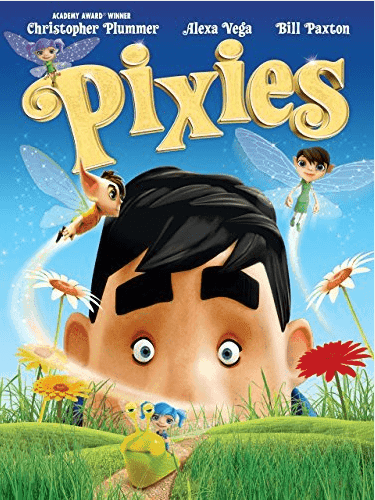 This animated movie is a tale of vengeance as Joe Beck attempts to undo a bad deed he did long ago and rescue his girl. This is aimed more towards school age children then preschoolers.

This is a second fun show that is all about the animal trivia.

Bob the Tomato and Larry the Cucumber will be singing and dancing for my kid, you can bet I will add this to my list.

Last Call: Catch Your Favorites Before They Are Gone

So what are your favorite new releases on Netflix? Which kids show or family movie will be playing on your screen?