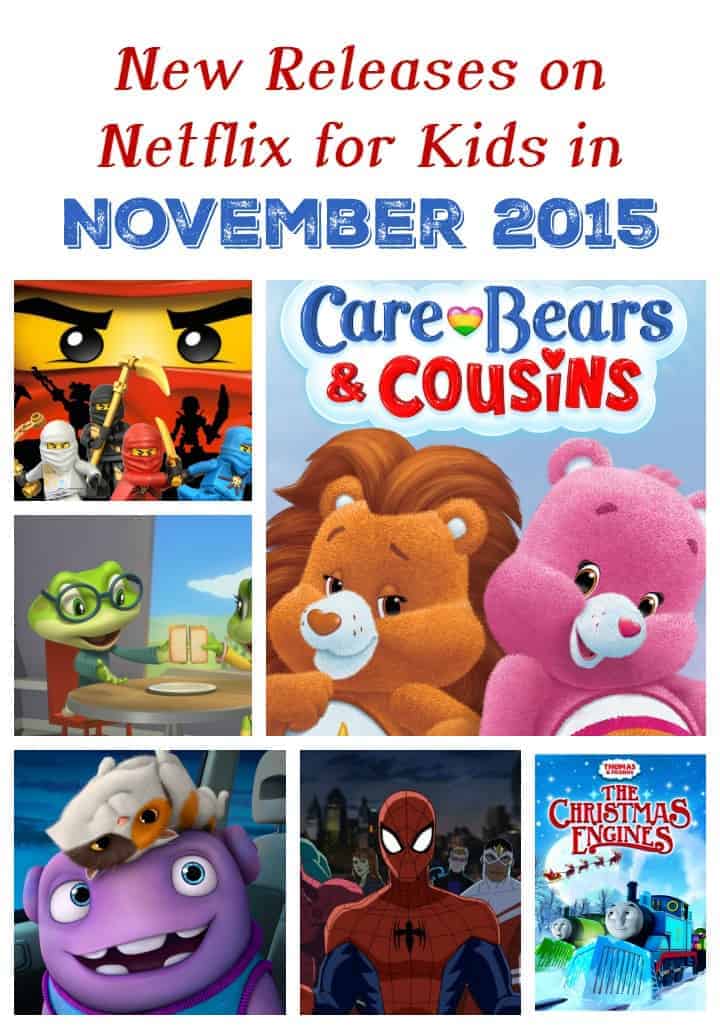 Okay, kids, who is ready for November 2015 Netflix releases? Netflix is adding some great movies and television shows in November. Everything from The Beethoven’s Christmas adventure to Ultimate Spider-Man: Season 3, Netflix will have something for everyone. Here are the new releases on Netflix for kids in November 2015.

New Releases on Netflix for Kids in November 2015

Beethoven tries to save Christmas after an elf crashes Santa’s sleigh and thieves run off with all the toys.  In The Christmas Engines, Thomas and his friends take on the tasks of being Santa’s engine helpers. Robot Overlords is the tale of Earth being taken over by robots.

In this kid’s show, Julius Jr., a monkey, and his friends explore the world. 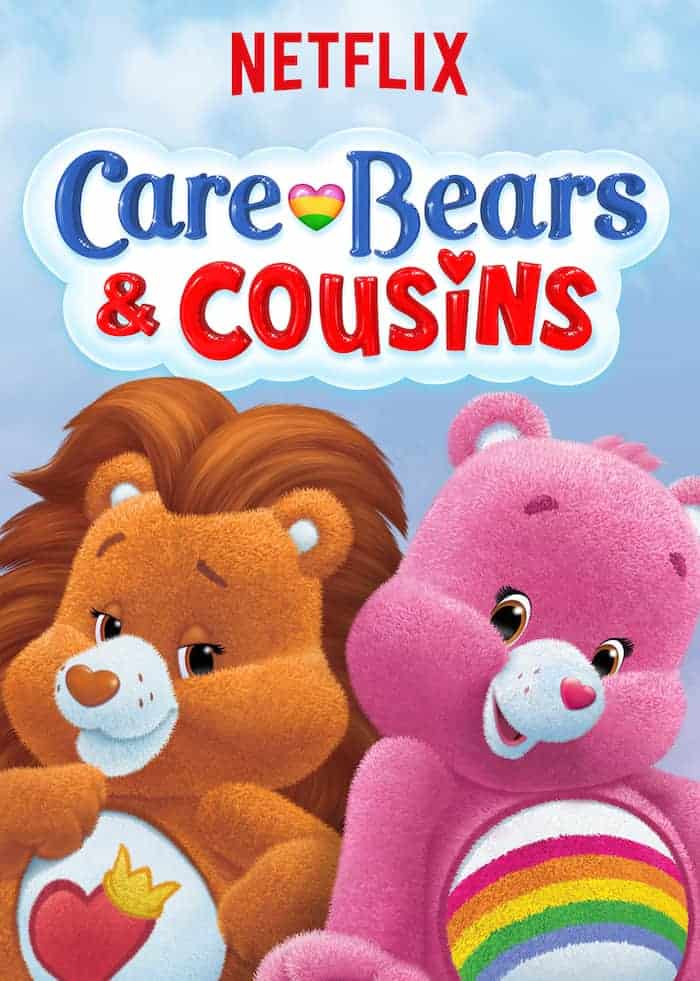 The Care Bears gang is here to feature tales of caring and sharing. The new series is set in the wonderful land of Care-a-Lot which is inhabited by the most special and caring of creatures—the Care Bears: Tenderheart, Wonderheart, Cheer, Grumpy, Share, Funshine, and Harmony. And joining them are the Care Bear Cousins!

Brave Heart Lion, Bright Heart Raccoon, Lotsa Heart Elephant, and Cozy Heart Penguin have been gone from Care-a-Lot for a LONG time because Tenderheart sent the Care Crew on a quest to sail above the World Below on the Cloud Clipper to collect lost Care Hearts. Care Hearts float up from Earth whenever a caring act occurs.

Check out the trailer here:

Kids can explore the shapes as well as fractions with all the LeapFrog characters.

Jessie leaves her home in Texas to find a job as a nanny in New York City.

Peter Parker is torn between his life as a teenager and a battle between SHIELD and villain Osborn.

Liv returns home after four years as a TV star, only to discover that either she has changed or her family has.

Aliens arrive on Earth after running from cosmic enemies.

Last Call: Catch Your Favorites Before They Are Gone from Netflix

Which of these new releases on Netflix for kids in November 2015 are your kids most looking forward to watching? Tell us in the comments!