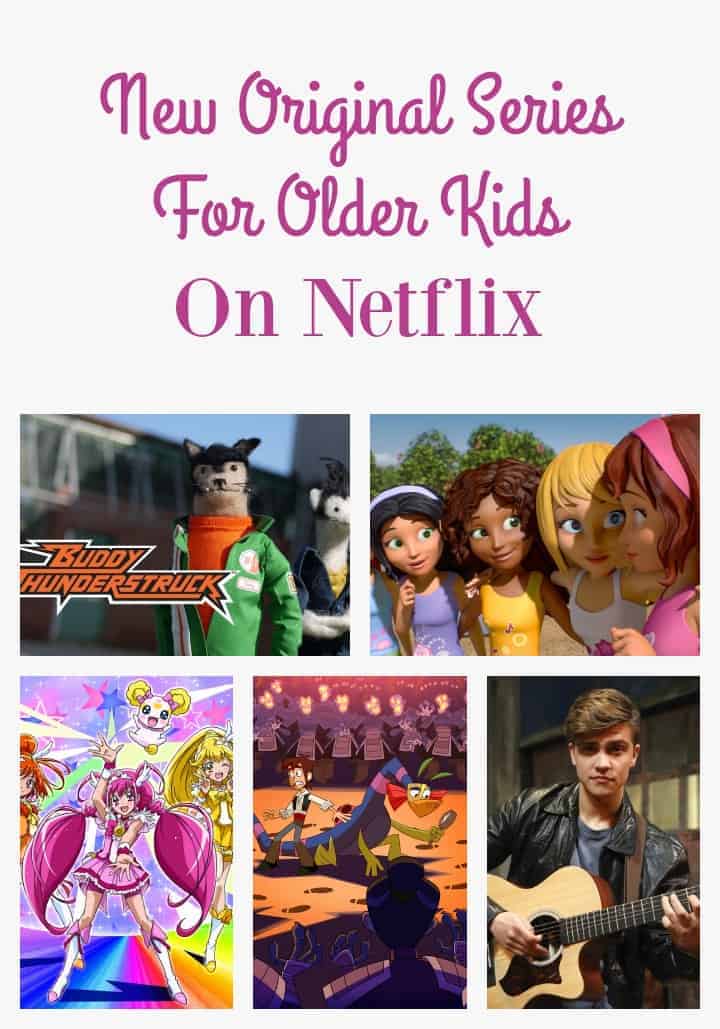 Netflix is starting 2016 with a bang with these 7 new original series for older kids. From Lego Bionicle to Lego Friends, older kids will enjoy watching their favorite characters come to live on TV. My 8 year-old daughter loves watching her favorite toys on TV. Who doesn’t? It makes those toys more lively and interesting. Netflix understood that and is fulfilling every child’s dream with these new releases in 2016 and 2017 too.  As a Netflix press partner, I get all those early news about these releases some spoilers to share with you. So let’s see what is Netflix is cooking for us . Grab a tea and enjoy the read about these new original series releases.

Related: New Releases on Netflix for Kids in October 2015

Affiliate links included. Thanks for the support. 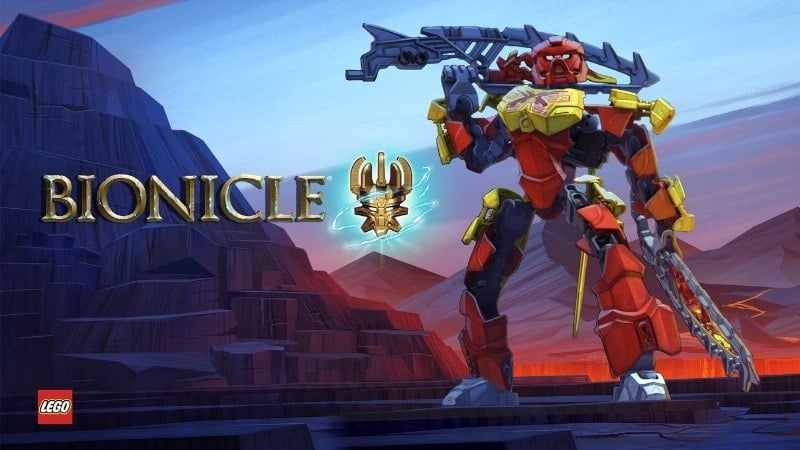 The LEGO Group will premiere the Netflix original series, LEGO Bionicle: I am calling all the Lego fans: this new original series for kids will trench your thirst for Lego. The new storyline takes place on the mythical island of Okoto, where the forces of darkness are on the move and the evil Makuta is working to cast the world into darkness. The desperate island inhabitants enlist six heroes – called the Toa – to help save their beloved island. Only when the heroes are united, will they be able to battle the forces of evil, defeat Makuta and save Okoto. The four episode season will be available in all Netflix territories globally in early 2016. 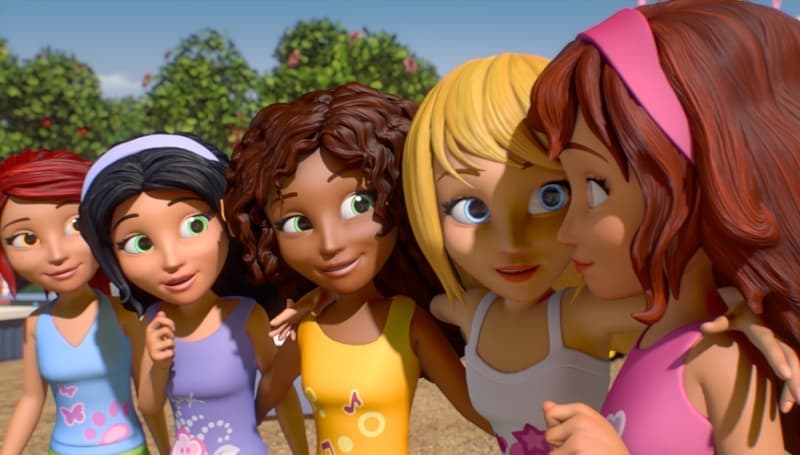 Another new Netflix original series for kids is LEGO Friends: My 8 year-old daughter is excited about this Lego Friends series. She is a huge fan. She has quite a few of these characters. She is thrilled to see them live.  This series will follow the adventures of five best friends – Stephanie, Emma, Olivia, Mia and Andrea – around their hometown Heartlake City. From summer camp to the basketball court, saving their webcast or helping take care of a friend, the zany antics, adventures and missteps are made all the better by having their best friends by their side. The four episode season will premiere worldwide on Netflix in 2016. 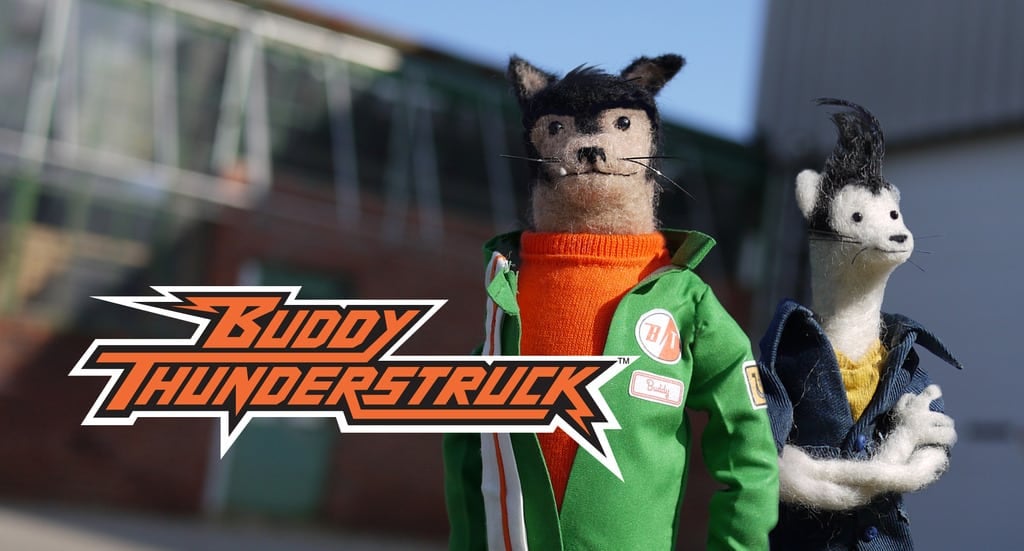 Kids will have to wait for this new original series on Netflix. It will be released in 2017 with a 12 episode season.Buddy Thunderstruck is an action-comedy, stop-motion extravaganza that follows the adventures of a semi-truck racing dog named Buddy and his albino ferret mechanic. It all goes down in race-obsessed Greasepit, a place chock full of larger-than-life characters and nitro-burning, gear-slamming, tire-squealing, fish-tailing good times 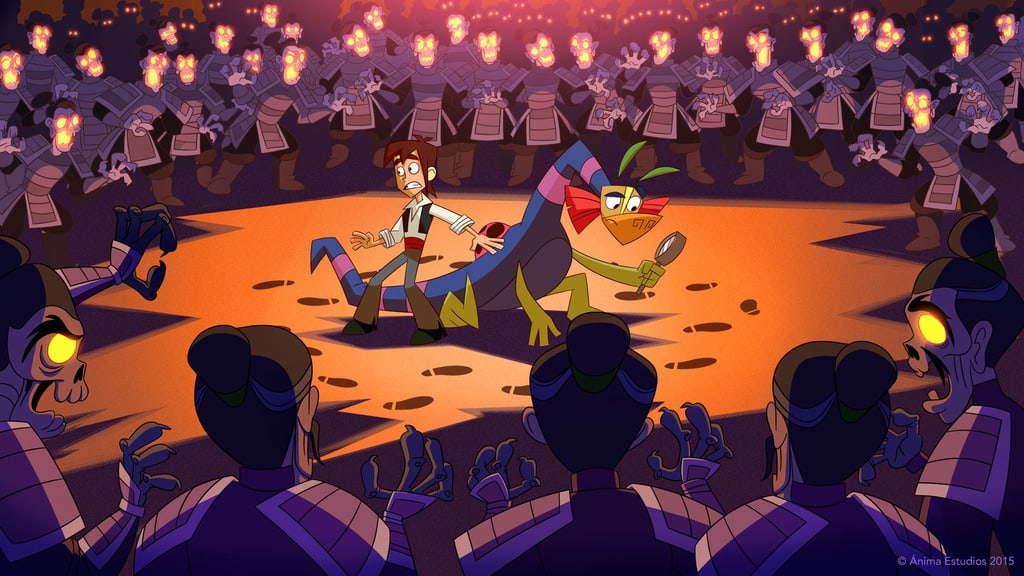 This new original series will be on screens in 2017. It is based on a based on a successful trilogy of children’s films from the Mexican animation studio, Ánima Estudios. Set in the 1800s, this whimsical adventure centers on Leo San Juan, a reluctant but heroic teen boy with the ability to communicate with ghosts and monsters. My 14 year-old teen will enjoy this animated series. He is all about animated series lately. It will be thefirst animated Netflix original series to be produced in Latin America.

Just in time for Christmas! This original series will be available in all countries, except Germany and Japan. Follow everyone’s favorite family as they meet new friends, outrun new creatures and encounter “firsts” the world has never seen – such as school, slumber parties, hiccups and elections. 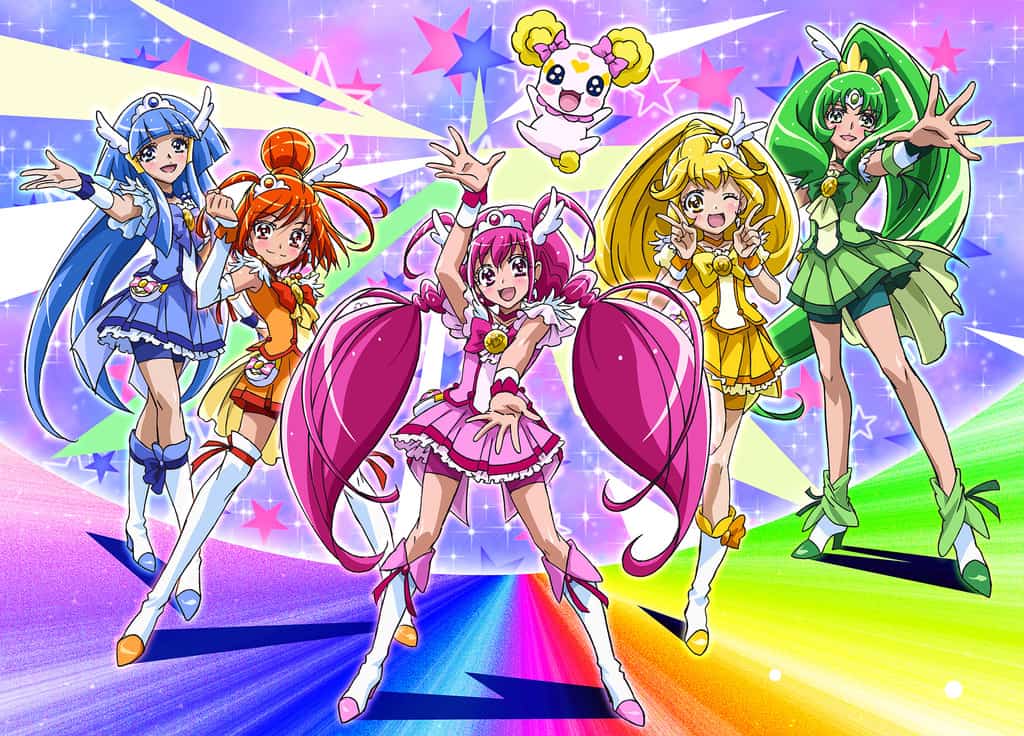 My daughter and her friends will certainly enjoy these 5 preteen girls from the Glitter Force Team. Their task is to help defend earth from becoming the next target. These girls will have super powers. I have always wanted to have super powers and who didn’t?

The artists to be will love this new series for older kids. It is about a group of talented teenage musicians who struggle to find their way in the world. The first season will have 26 half hour episodes

Which of these new original series for older kids would you watch with your kids? I can certainly watch them all.