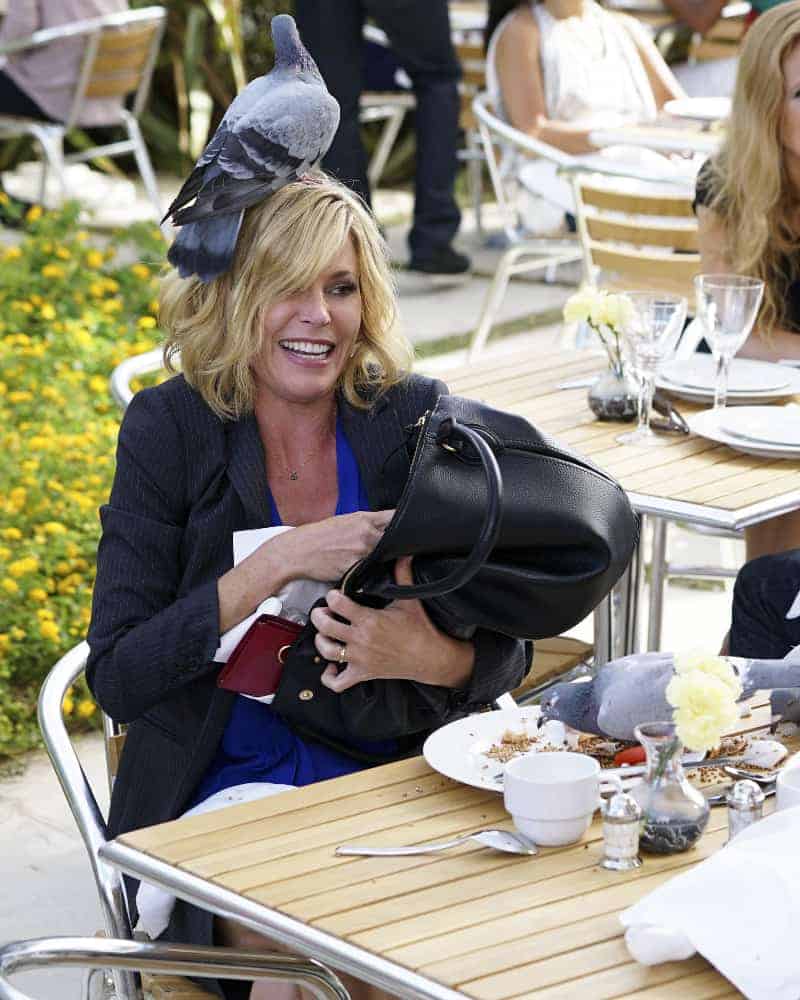 In this week’s episode of Modern Family, season 7, episode 4 (She Crazy), there are three storylines being covered. Phil is determined to ensure that the duck eggs he found in last week’s episode hatch, Gloria and Manny deal with confidence issues and Mitch deals with Cam’s insistence that everyone likes him.

As we know last week at Modern Family, Phil discovered some abandoned duck eggs that he took under his wings. He has prepared a duck village for them in the hopes that the eggs will hatch. Of course, no one else in the family wants to help Phil with his little village. Well, that is until Lily is kind of recruited by Mitch, leaving her less than thrilled. However, when Phil explains to her about the eggs being abandoned by their mother and rescued by him, she thinks of her own situation with being abandoned and then adopted by Mitch and Cam.

Phil and Lily are out getting supplies for the ducks when he calls to ask Claire to check on the eggs. She has had a long and initially doesn’t want to. However, she then sees one of the eggs hatchings and suddenly sees how cute they are. By the time Phil and Lily come home, all three eggs have hatched. Unfortunately for Phil, the ducklings start to follow Claire around the house.

Manny has a new crush and tells his mother about it. He tries to talk to her but always gets shy around her. Her name is Chelsea, a barista at the local coffee shop. Gloria attempts to meet her favorite telenovela star at the hotel. Her plan is to accidentally run into her and she is convinced they will become best friends instantly. However, when she does see her, she loses her confidence and acts like a crazed fan.

Manny sees the way his mom acts and thinks that even someone as cool and confident as his mom can lose their cool now and then. While Gloria is embarrassed, Manny uses it as a learning experience and calls Chelsea to ask her on a coffee date, which she says yes to.

Some college frat boys are renting the upstairs and Cam has formed a weird with them. Of course, Mitch is less than thrilled with Cam’s childish behavior. Things go awry when the frat boys convince Cam to take part in a college prank, which he agrees to. This forces Mitch to put his foot down and tell him that he doesn’t need to always be impressing everyone and he is likable as he is. Eventually, Cam comes to his senses and stops his childish behavior.

Claire pitches new closet ideas to her dad, only to be shot down since those ideas have been pitched already. She is discouraged until her father has a talk with her about how he did the same thing when he was young. He encourages her to keep going and she will do well in the company. 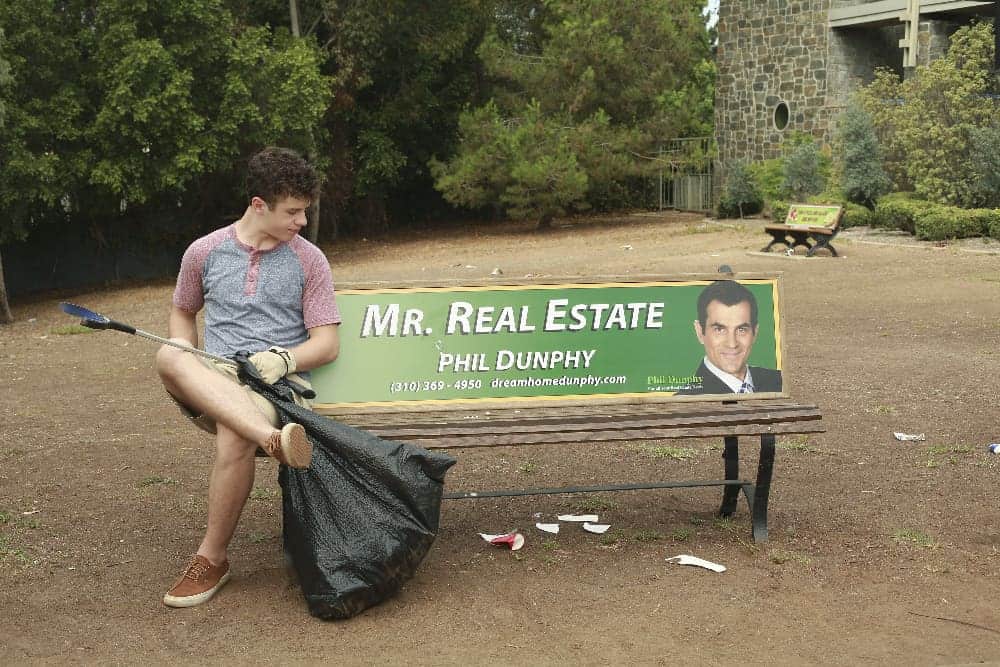 Claire is excited to give Haley and Alex a great experience for “Bring Your Daughter to Work Day” but the staff is not making it easy, and Phil takes Luke and Manny’s class out for community service day, which becomes a teachable moment in more ways than one. Elsewhere, Gloria is thrilled to be on jury duty leaving Jay to help out at Joe’s pre-school and he is not happy about it at all. Cam and Mitch disagree over which of their friends to invite to their party, so could Gloria help mediate?

Did you watch Modern Family, season 7, week 4 episode? Do you have any further ideas to add to this recap? Share them below.