This is a sponsored post written by me on behalf of Universal. All opinions are 100% mine.

Back to the Future is one of the most iconic family movies of my generation, and this month marks its 30th anniversary. 30 years. Wow. I was 10 when the movie came out! It seems like just yesterday I was watching Marty McFly try to keep his future from vanishing right before his eyes by getting his parents back together! 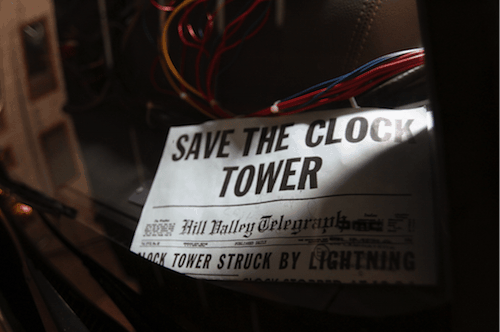 The 30th Anniversary re-release of Back to the Future hits stores on October 21st, the day Marty travels to in the second movie.  In honor of this momentous occasion, we’re talking all about time travel! I’m pretty sure there are hundreds of Docs hidden away in labs trying to figure out how to bend the space-time continuum to our will! It may not happen in a DeLorean, but I do believe that at some point, someone will figure it out! One of my cousins is a physicist, and another is in college for it. Maybe one of them will figure it out!

How to Travel Through Time without Breaking It 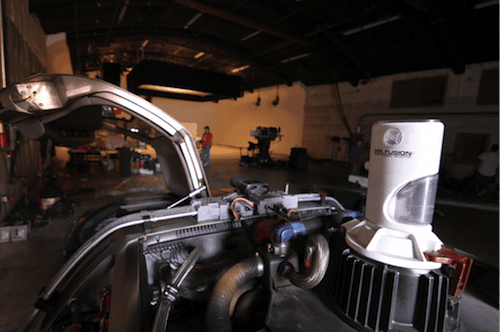 If I had the chance to travel through time, there are so many places I’d want to see! Of course, I’d have to be sure I could do it without creating a paradox or ripping holes in the fabric of the universe! I’m always afraid that if I went back and changed any part of my own life, I’d erase my son! I’d like to travel more as an observer, where I can’t interact. Kind of like a ghost!

Another idea: how about “scripted” time travel? Hop into a role that’s already been written, a life that’s already been lived, and only be able to do what they’ve already done. That way, you can still experience the past with your five senses without being able to alter it. That sounds a little too much like possession, doesn’t it? Creepy!

Well, I’ll leave the semantics up to the Doc Browns of the world. Then again, Doc didn’t think things through to well either did he, since Marty had to fix the future in three different movies! 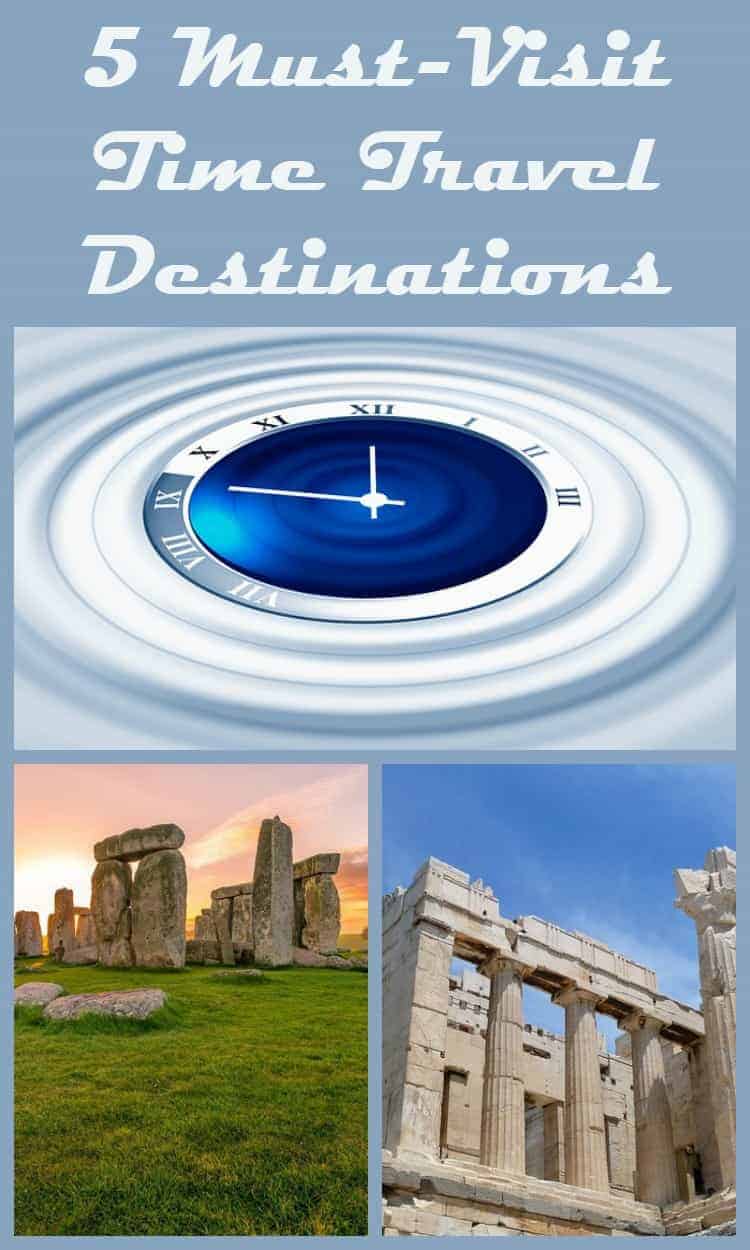 Since we’re talking time travel, I’ll tell you a few of my top “time period vacation destinations” on my wish list! 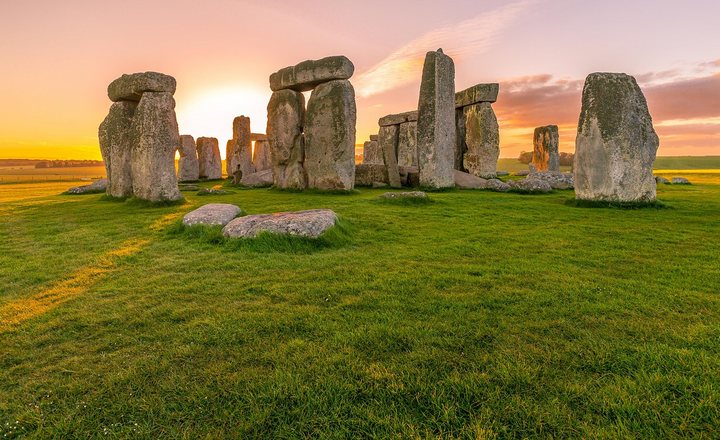 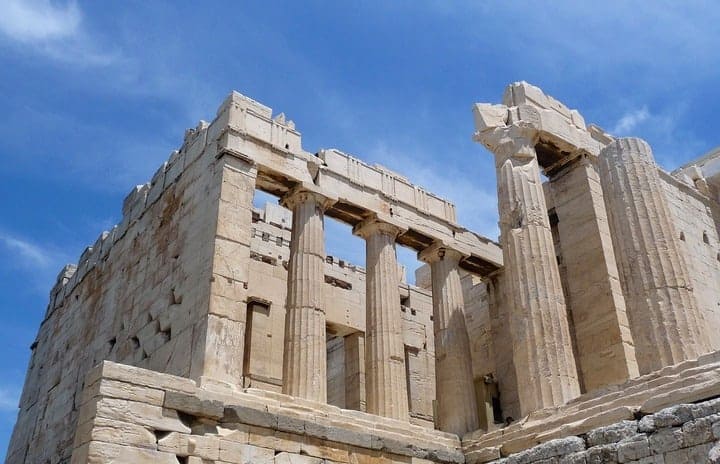 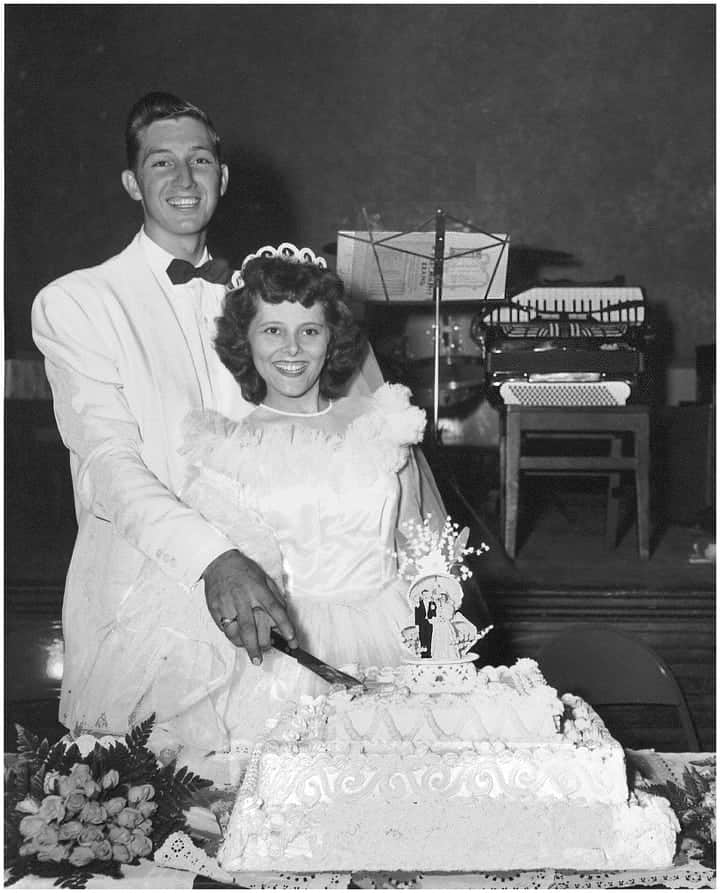 This list doesn’t even begin to scratch the surface of all the places and times throughout history that I’d love to check out! I love imagining all the different places I’d go.

Back to the Future 30th Anniversary Release

Don’t forget, on October 21st you can grab your 30th Anniversary re-release of the Back to the Future series on DVD, Blu-Ray and in digital format! I’m planning to get the Blu-Ray special edition! It comes with all three movies plus a bonus disc with cool features like all new original shorts, a 9-part retrospective documentary, episodes from Back to the Future: The Animated series, and SO much more!

Have you watched the Back to the Future series with your family yet? What are your favorite scenes from the movie?