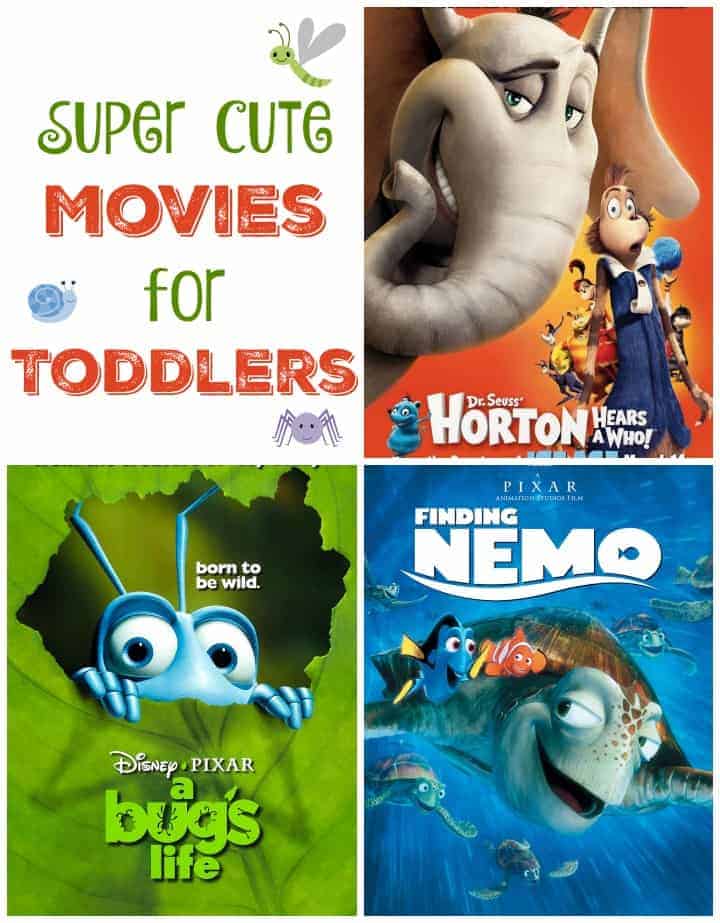 Not all the family movies are good for toddlers. Some of them have a certain degree of violence that is not suitable for young eyes. Besides toddlers are not supposed to have lots of screen time. While we encourage play and physical activities, there are certain times, days where a snuggle with your baby on a cold winter day is the perfect remedy for any boboo or disease.  Here are my top picks for good family movies that are suitable for toddlers.

Here are some good family movies for toddlers

Horton Hears a Who!-

Horton Hears a Who! is a 2008 computer-animated adventure comedy film starring the voice cast of Jim Carrey, Steve Carell, Carol Burnett, Seth Rogen, Will Arnett and Jesse McCartney. It is a great family movie to watch with toddlers. The movie is based on the 1954 children’s book of the same name by Dr. Seuss. One day, Horton comes across a speck of dust that is making sounds. He soon discovers that the sounds are a cry for help. He can’t see anyone but decides to help anyways. It turns out that the speck of dust is home to the Whos, living in Whoville. Horton is tormented by those around him since no one believes anything is living on the speck. However, Horton firmly believes that no matter how small someone is, they are still a person.

Finding Nemo is a 2003 computer-animated comedy-drama adventure movie starring the voices of Albert Brooks, Ellen DeGeneres, Alexander Gould, Willem Dafoe, Brad Garrett and Allison Janney. Finding Nemo is my favorite family movie. It  is an underwater adventure that takes you on a journey of an overprotective clownfish, Marlin and his son Nemo. However, Nemo mistakenly ends up in a fish tank in a dentist office instead of his home in the Great Barrier Reef. Marlin, with the help of his trusty friend, Dory, set out to save Nemo and bring him home.

A Bug’s Life is a 1998 computer-animated comedy adventure movie that stars the voice cast of Dave Foley, Kevin Spacey, Julia Louis-Dreyfus, Hayden Panettiere, Phyllis Diller, Richard Kind, David Hyde Pierce, Denis Leary, Joe Ranft, Jonathan Harris, Bonnie Hunt and Brad Garrett. A Bug’s Life showcases the lives of a group of grasshoppers and a group of ants. Each year, the ants leave an offering of food for the grasshoppers. One spring day, however, one of the ants accidentally spills the seeds meant for the grasshoppers into the river. The grasshoppers tell the ants they have until fall to collect more food, sending the ants on a mission to gather all the bugs they can to fight the grasshoppers. However, there is a misunderstanding, which eventually gets cleared up but their new plan has to work or else.

Which of these good family movies did you watch with your toddlers? I watched Nemo countless times.