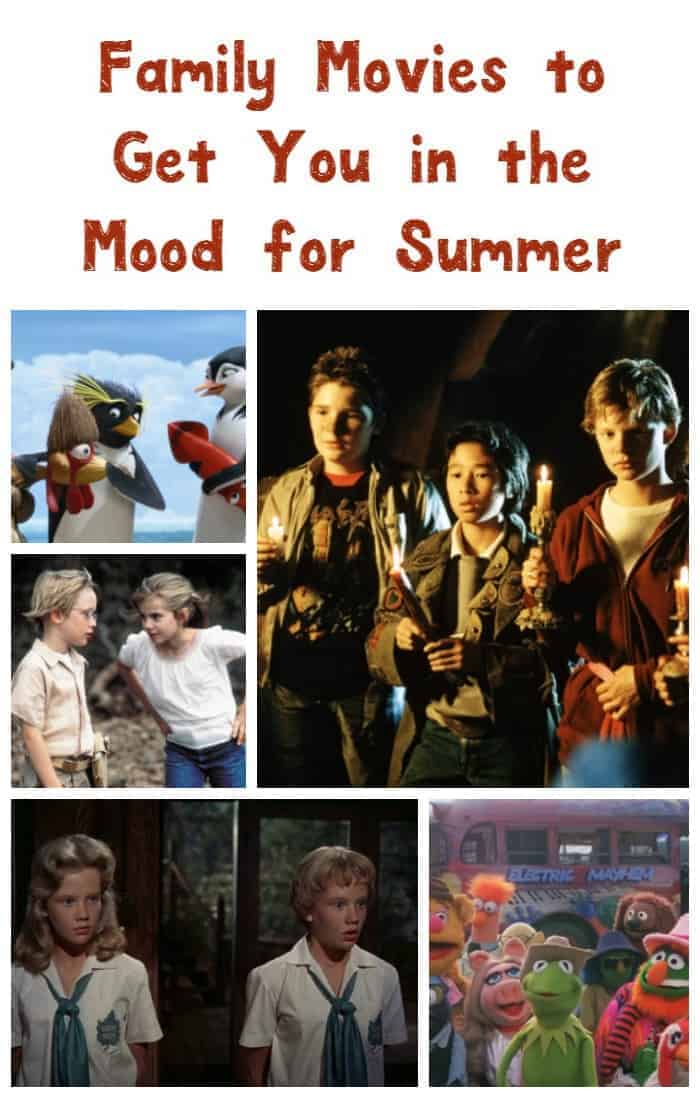 I can’t think of a better way to get ready for the warm days ahead by loading up my to-watch list with a few good family movies about summer! There’s something about a summer movie that makes me reminisce about my own days of adventure and excitement. You just never knew where the day would take you. Movies that take place during the summer just have a different feel to them, don’t they? The days are longer, the adventures greater and the flow of the plot isn’t broken up by things like homework and bells ringing for class. Check out a few of our favorite good family movies about summer that you should not miss!

Related: Bond with Your Kids Over These Good Classic Family Movies

Featured Good Family Movies about Summer You Should Not Miss

You have two versions to choose from here, but we’re talking about the original! The Parent Trap is a 1961 family comedy movie that is based on the 1949 novel titled Lottie and Lisa by author Erich Kastner. The film stars Brian Keith, Maureen O’Hara and Hayley Mills. The Parent Trap tells the story of identical twin sisters, Sharon and Susan, who each went to live with one of their parents shortly after they were born. Neither sister knew about the other until meeting at summer camp. The sisters devise a plan to reunite their parents; they are going to switch places with one another.

If your kids aren’t feeling the 1960’s vibe of the original, you can also opt for the 1998 Lindsey Lohan version.

Surf’s Up is a 2007 computer animated family comedy movie that parodies several documentaries about surfing, including The Endless Summer, Riding Giants and North Shore. The film is made to look like a documentary, featuring behind the scenes adventures of the Penguin World Surfing Championship. The movie focuses on Cody Maverick, a Royal Penguin, as he leaves his home and family in Antarctica, to take part in the Big Z Memorial Surf Off on Pen Gu Island. Cody befriends a rooster buddy named Chicken Joe, trains for the competition with Big Z and falls in love with Gentoo Penguin named Lani. The movie features the voice cast of Shia LaBeouf, Jeff Bridges, Jon Heder, Zooey Deschanel, James Woods, Mario Cantone and Diedrich Bader.

Fill up the rest of your movie list with these great family movies about summer!

Watching family movies about summer together is a great way to bond as a family and get excited about the warmer days that await us ahead! Who knows, you might even find inspiration for your summer adventures!

Do you have any favorite family movies about summer? Tell me about them in the comments!