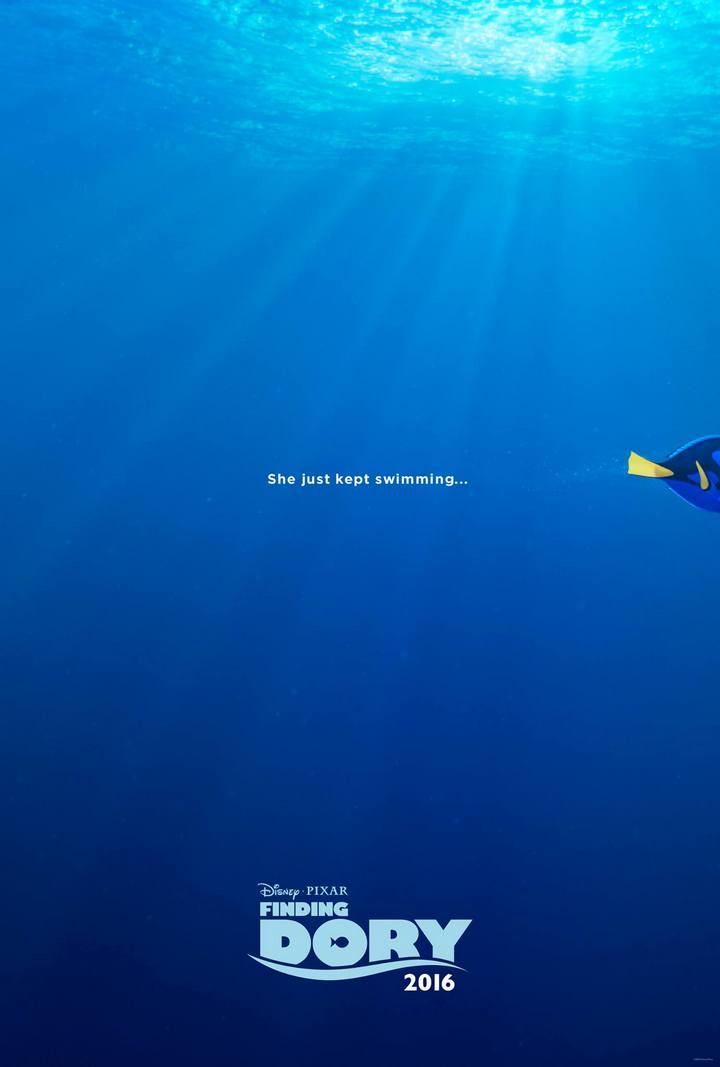 Got a Nemo fan in the house? Get ready to knock their socks off with your vast knowledge of Finding Dory trivia and fun movie quotes! I can’t even begin to tell you how excited I am about Finding Dory. I know it’s not coming out until June, but I’m already counting down the days! Dory is one of my favorite Disney movie characters, and I love that she’s getting her own feature.

In case you don’t already know about it, Finding Dory is a 2016 3D computer animated adventure comedy movie, due to hit theaters on June 17, 2016. It’s the sequel to the 2003 movie Finding Nemo. The movie is set six months after the end of Finding Nemo and will center on Dory, who has amnesia and tries to reunite with her family. The cast features the voices of Ellen DeGeneres as Dory, Albert Brooks as Marlin, Hayden Rolence as Nemo, Eugene Levy as Charlie, Diane Keaton as Jenny, Ty Burrell as Bailey and Ed O’Neill as Hank. Ready to check out some fun Finding Dory trivia and movie quotes? Let’s go!

In the 2003 Finding Nemo, the character of Nemo was voiced by Alexander Gould. However, Gould said his voice was too deep to reprise his role. In Finding Dory, Nemo will be voiced Hayden Rolence.

Finding Dory is the 4th Pixar movie to have a franchise, with the other 3 being Toy Story, Monsters Inc. and Cars.

Finding Dory is the 3rd movie to have a female lead character (Dory), with the other 2 being Merida from the 2012 Brave and Joy from the 2015 Inside Out.

Out of all the Disney and Pixar movies, Dory is the most popular character on Facebook, with 25,210,315 likes.

Joe Ranft, who played the voice role of Jacques in Finding Nemo, died in a 2005 car accident. His brother, Jerome, will be taking over for him in Finding Dory.

Finding Dory marks a milestone for Pixar, it’s being released during their 30th Anniversary year. I had no idea Pixar was around that long, did you?

Without giving away spoilers, the ending of the film was actually rewritten after the creators watched the documentary Blackfish. If you want to read about it, Huffpost did a good article on it. Warning, though, it’s a bit of a spoiler.

Quotes are still a little hard to come by. We’ll update this when we have more. In the mean time, enjoy these: 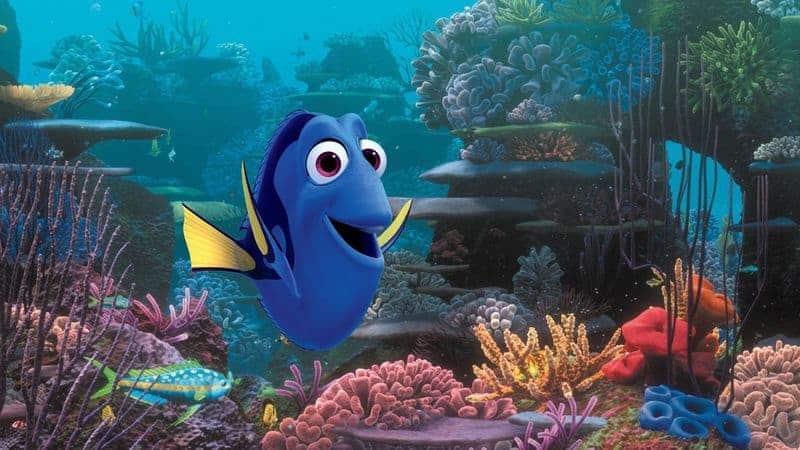 Dory, “I remember something important!”

Marlin, “Something important? What?”

Dory, “Something about a clam or…?”

Are you looking forward to seeing Finding Dory? Which of these movie trivia facts did you find most surprising? Tell us in the comments!

All images courtesy of the Pixar Wikia.