This post is sponsored by Disney. All opinions are my own. 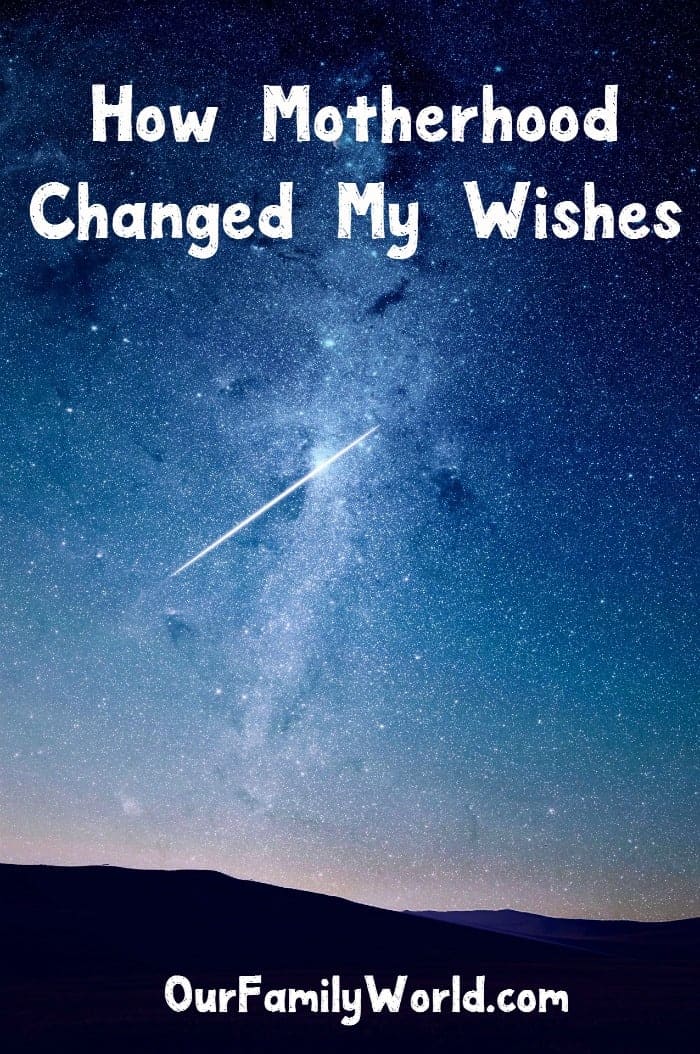 Today’s Pinocchio release has me thinking a lot about the magic of wishes.  When I was a kid, “When You Wish Upon a Star” from Pinocchio was kind of my theme song. I’ve always been a bit of a dreamer and a firm believer in the power of a wish. I’d search the night sky every evening, looking for that first bit of light peeking through the blackness. Then I’d word my wish just right, hold the star in my line of sight and shout it in my head, sending it out to the Blue Fairy, the universe and any other wish granters out there.

As I grew up, the little wisher in me remained. I still wish on the first star every chance I get. I also spend weeks thinking of just the right birthday wish every year. Fallen eyelashes, 11:11 on the clock, shooting stars: if it’s known for having wish powers, I’m sending out my most fervent requests to it. 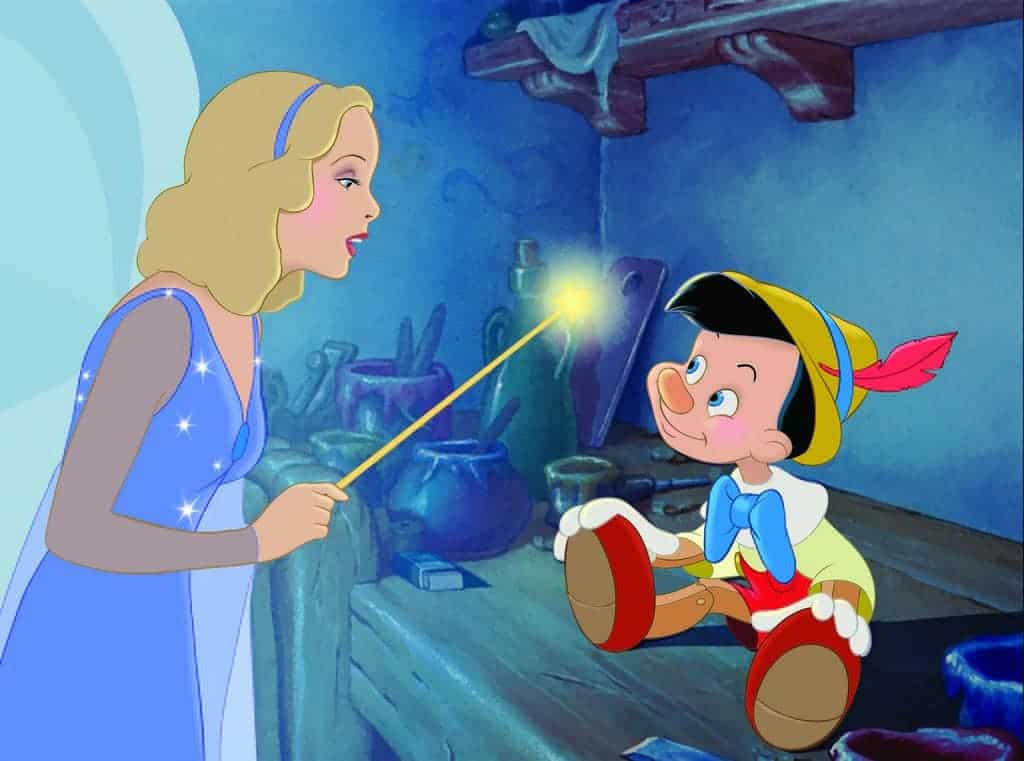 In Pinocchio, Geppetto makes an incredible wish upon a star to turn his latest puppet creation into a real boy. He longs for a child, a feeling with which I can absolutely empathize. I made that very same wish for six long years. When it finally came true, I stopped making wishes for myself and started making them for my own real boy.

How motherhood changed my wishes

During my pregnancy, I’d ask the universe to please give me a happy, healthy baby. When my son was born eight weeks early, I thought for sure my wishing had failed me. I’m sure Geppetto must have felt the same way when the Blue Fairy gave life to his puppet instead of turning Pinocchio into a real boy.  Like Geppetto, though, my wish did come true, just not in the way expected. Despite his low birth weight (3lbs, 5oz), my son was, in fact, happy and healthy. He was breathing on his own within a day and home within two weeks.

Over the years, I’ve made many wishes to benefit my son, from asking the universe to help me make it as a single mom (both financially and emotionally) to keeping my child happy and healthy as he grows. Interestingly, Jake has rarely ever been sick, and he’s never broken a bone! Considering he definitely inherited my klutzy gene, that’s a miracle on its own!

The funny thing about wishes, they don’t always come true exactly the way you want them too. I wanted a baby for many years and thought the universe was letting me down. Yet I wouldn’t trade my son for anything in the world, and I know I wouldn’t have him if my wish came true right away. I’d have a different child that I’d love just as much, I’m sure, but I wouldn’t have THIS spectacularly unique child.

My wish for financial independence took a long time to come true as well. I wished to win a million dollars or something equally easy. Instead, I was forced to come out of my shell and give writing for a living a real go, rather than continuing to hide behind my fear of rejection for the rest of my life. It took a while longer than I would have liked, but my wish did come true and I am a better mom and person because of the time it took to get where I am. The lessons I learned along the way have given me a stronger sense of empathy for others going through tough times now, just how Pinocchio’s many trials and tribulations helped him learn what it means to be human.

I often hear my son make wishes on the first star of the evening and many of the other things that I often wish upon. My biggest hope for him is that some of his wishes take their time in coming true as well. I want him to have everything his heart desires, but I also want him to appreciate it when it arrives. Sometimes, like Pinocchio, we need a few strings attached to teach us what it feels like to be free from them later.

It is our experiences that make us real boys and girls. The roads we take to get to where we want to be. Wishes upon stars are beautiful and powerful things, especially when they take the long way to coming true. I’ll never stop looking up into the dark night sky in search of that first speck of light, but I’ve learned not to be disappointed when the Blue Fairy chooses to grant my most fervent desires in a completely unexpected way.

Experience the magic of Pinocchio with your family! New to The Walt Disney Signature Collection and for the first time on digital, The Diamond Edition of Pinocchio is available now on Digital HD & Disney Movies Anywhere. On Blu-ray January 31. FYI, on Rotten Tomatoes, the film has the highest rating of 100%, Certified Fresh! It also includes hours of new and classic bonus content.

What are your greatest wishes for your kids? How have your own wishes changed since you’ve become a parent? Share in the comments!

33 thoughts on “How Motherhood Changed My Wishes #WishUponAStar”