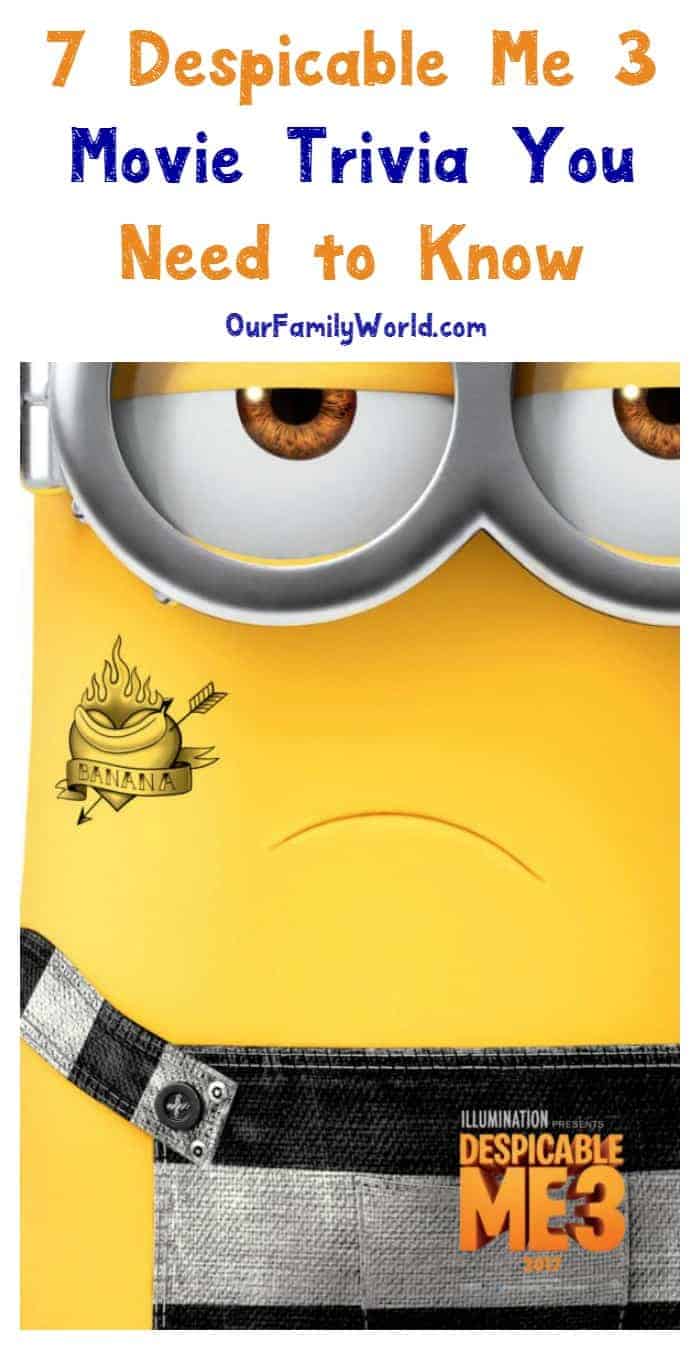 Think you know everything about Gru and his lovable Minions? I bet you didn’t know these Despicable Me 3 movie trivia! If there’s just one movie that my son and I are crazy excited about this summer, this is it. We’ve seen all of the Despicable Me films together (including Minions) and we can’t wait to see where Gru’s adventures will take him next. The computer-animated comedy movie movie releases into theaters on June 30, 2017. Check out some of the most interesting movie trivia I’ve found for Despicable Me 3! 3. Before Trey Parker landed the role of Balthazar Bratt, several other actors were considered for the role including John Cena, Ed Helms, Kevin Pollak, Ty Burrell and Steve Zahn.

6. Nev Scharrel is new to the role of Agnes. Elsie Fisher voiced the role in the first two movies, but was replaced because she was getting too old for the role. Fisher is now 14 years old and while Scharrel’s exact age is not known, it is estimated she is between the ages of 6 and 8.

7. Before Steve Carell landed the role of Dru, several other actors were considered for the role including Tim Curry, Jon Hamm, Hugh Laurie, Thomas Haden Church and Vincent D’Onofrio.

Is your family looking forward to this one? Have you heard any interesting  Despicable Me 3 Movie Trivia you think we should know about? Tell us below! 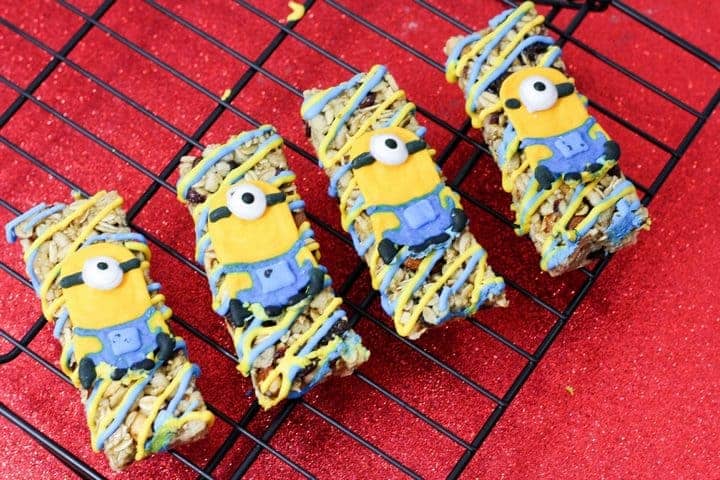