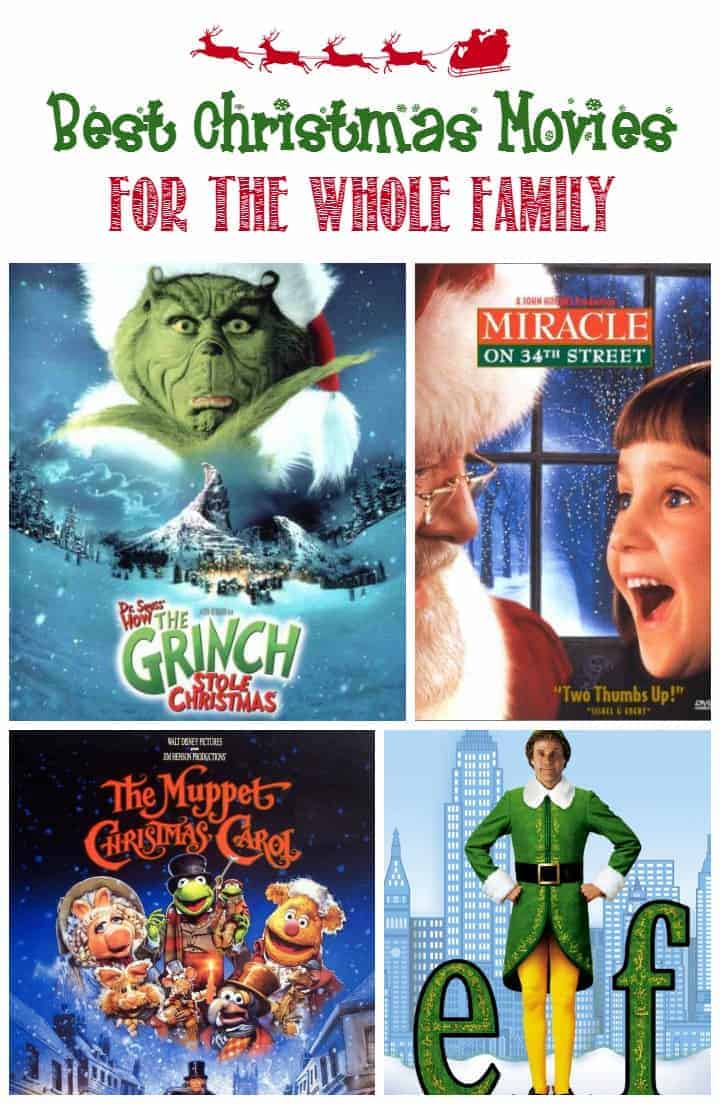 When compiling a list of the best Christmas movies for the whole family the question remains where to even begin? How about with the Polar Express. This movie was adapted from the childhood classic book and brought to life with 3D animation. Another classic is Home Alone. Who doesn’t love the story of a boy left all by himself for the Christmas holidays, while terrorizing burglars and learning about the Christmas magic all at the same time?

Next on the list of Christmas classics is Elf. Will Ferrell has an uncanny ability to adapt to any role given to him and find a way to make you fall out of your seats because of laughter. In this particular movie Will plays a giant elf looking for Santa. What could possibly be funnier than a grown man walking around in an Elf costume?

Tim Burton decided to put an interesting twist on Christmas with his film Nightmare Before Christmas. The main character Jack Skelington accidentally stumbles upon Santa`s workshop. Jack was so inspired by this magical idea that he wanted to share in the Christmas miracle by making toys as well. Unfortunately all Jack is good at is scaring people. So all of his toys actually scare kids instead of bring joy. In the end things work out for Jack and he learns what the real meaning of Christmas is.

How the Grinch Stole Christmas

What would Christmas be like without the story of the Grinch? Dr. Seuss originally wrote this book and it was adapted into a movie. The Grinch was unlike all the rest of the kids because he was covered in fur. So they all made fun of him. Eventually the Grinch ran off and became a hermit and lived in a cave by himself. He was so angry that he decided to steal all the presents from the children, but he too is overwhelmed by the spirit of Christmas.

This is a story that most of us are familiar with, but still love to watch over and over! Now, you can go old-school with the classic version, but I really love the 1994 John Hughes version starring the adorable Mara Wilson alongside other fantastic actors like  Richard Attenborough,Elizabeth Perkins, and Dylan McDermott. It’s actually the 4th remake of the classic, but it’s my favorite by far. Such a wonderful story that teaches us all that if you truly believe, then dreams really can come true!

What are your favorite Christmas movies for the whole family? Tell us in the comments!

15 thoughts on “Best Christmas Movies for the Whole Family”