This post is brought to you by Warner Bros. Ent. All opinions are our own.

How do you show off your inner ninja? Is it through daring acts of bravery? Displays of intellectual prowess? Through random acts of kindness? Like the diverse characters of LEGO® NINJAGO®, there are so many different types of inner ninjas, and they’re all begging to come out and play! It’s time to let them out!

Need some ideas on how to do that? I’ve got you covered! Read on for 5 of my favorite ways to find your inner ninja with a little inspiration from the LEGO® NINJAGO® characters, then keep reading to find out how you can win an awesome prize pack to celebrate the September 22nd release of The LEGO® NINJAGO® Movie!

We’ve been huge fans of all the LEGO “universes” since Jake was a preschooler. I’ve bought every video game the day it came out, recorded every TV show, and taken him to every movie. Of all the LEGO worlds and characters, though, LEGO® NINJAGO® has held his attention the longest. In fact, he just started re-watching all the old episodes he could find. He’s super excited for The LEGO® NINJAGO® Movie, and I’m looking forward to taking him to see it.

While LEGO® NINJAGO® is full of witty characters who find themselves in some of the zaniest situations, it’s also full of profound wisdom. Like people, each character has his or her own strengths and weaknesses, and they know how to use those strengths to overcome those weaknesses. That’s what makes them so inspirational! Read on for some of my favorite characters and see which one “speaks” to your inner ninja!

Kai is definitely my inner ninja! Yes, he’s a little impatient, but he’s fiercely loyal to his friends and always ready to cheer them up with a hug. If your inner strength comes from your deep connection to friends and family, you might be a Kai!

Master Wu knows that the only way to become a true Ninja master is by learning to rely on others! There’s no “I” in Ninja! Okay, so there is, but really, isn’t it much easier (and more fun) to tackle a tough project (like defeating the warlord Garmadon) when you work together? If you relate to Master Wu, your inner ninja is all about bringing the most unlikely friends together and teaching them how to work as a team! 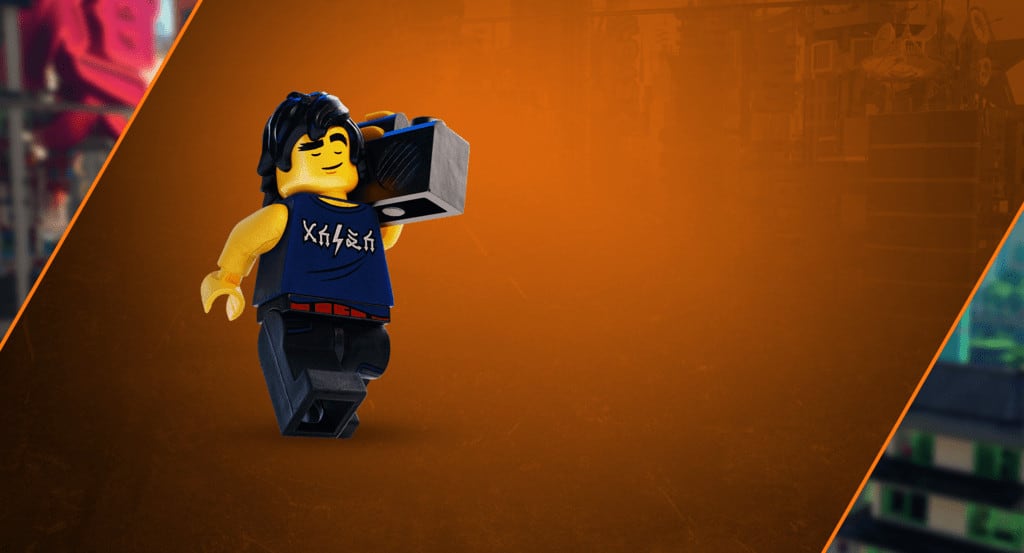 If music makes your heart sing, you might be Cole! He even uses music to take down the bad guys! This is my son’s inner ninja. He loves to sing. Last year, he overcame his stage fright and sang in front of a huge audience as part of a chorus. If that’s not letting his inner Cole shine, I don’t know what is! 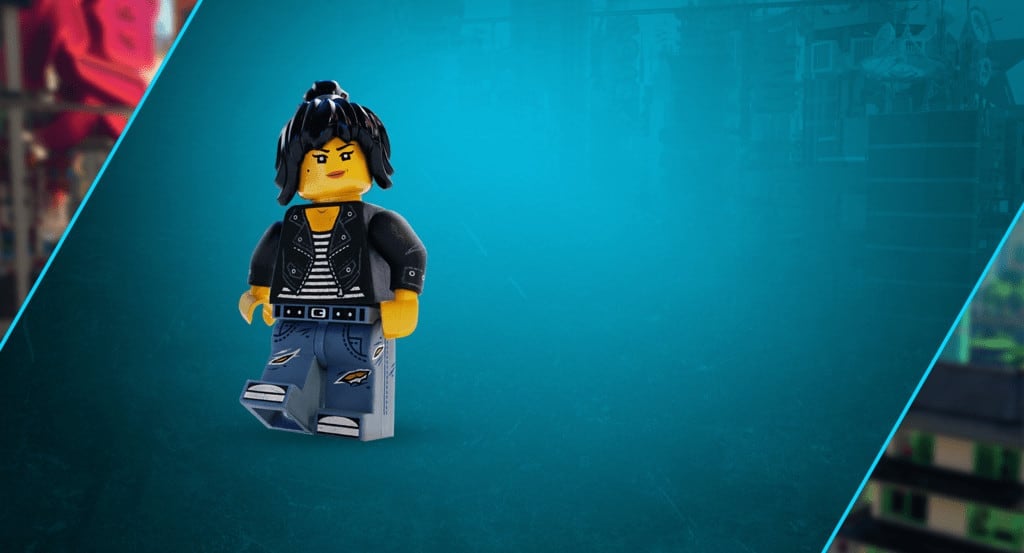 Nya may be a bit of a showboater, but that’s just because she’s confident, focused, and determined,  and isn’t afraid to show it. Here’s the magical thing about confidence: it can help you get through some really scary things (like the first day of school!). Anyone can be confident when they know something is going to work out, but it takes a true ninja to exude confidence even when they’re terrified. I love when Jacob shows off his inner Nya, I know it’s hard for him because he gets very nervous sometimes. 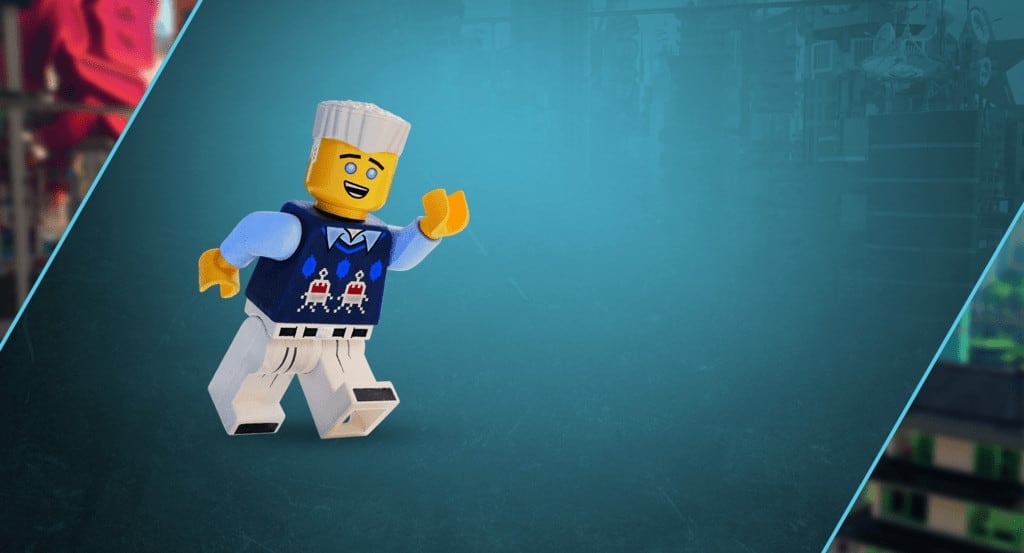 Zane is methodical and cool (literally, his fuel cells are kept cool by Freon!), and guided by logic…just like math! Well, math isn’t chilled by Freon, but it sure is cool! If you love breaking things down into their smallest components and putting them back together again, you could be a math ninja like Zane! Boy, are you in luck, because Scholastic has some super special activities just for you!

Head over to the Be a Math Ninja website for tons of really cool ways to let your inner ninja out to play. For example, you can gather the whole family and build a neat zip line, then test it out together. You can also challenge each other to build the tallest tower possible out of LEGO Bricks, marshmallows, and uncooked spaghetti!

Now that you’ve had a chance to discover your family’s inner ninja, it’s time to show them off in a fun photo sweepstakes! You’re going to love this!

Show off your family’s inner ninja for a chance to win an amazing prize pack! Ten Grand Prize winners will receive:

To enter, just upload a photo that shows off your family’s strength of mind, body, or character between now and 9/22. Visit the LEGO® NINJAGO® Family Photo Sweepstakes website to learn more and to enter.

Don’t forget,  The LEGO® NINJAGO® Movie arrives in theaters on September 22nd! Perfect timing for a little “yay, you made it through the first month of school” celebration.

Which LEGO® NINJAGO® character speaks to your own inner ninja the most? Share below!

This is a sponsored conversation written by me on behalf of Warner Bros. Ent. The opinions and text are all mine.