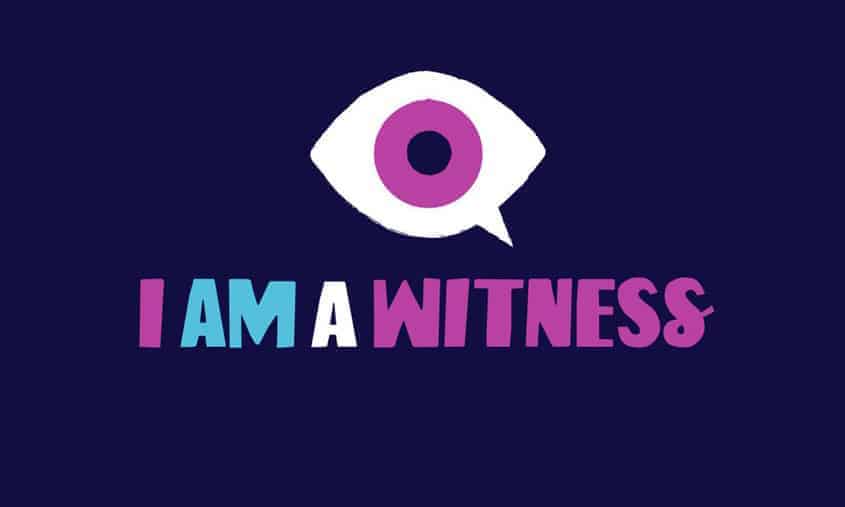 When a teen, a child or someone witnesses bullying or cyberbullying, they are often clueless on what to do, how to react, how to report. The witness does not want to get into trouble and get bullied. The witness does not want to be excluded from the group. But most of the research say that 60% of bullying will stop in 10 seconds if someone intervenes.

This is a high percentage. But how can we help those witnesses to stand up against bullying? A new emoji campaign is one of the tools. While most of the actions are geared towards preventing bullying or shaming the bully. There are few tools to help the teens, kids report.

Since we live in a high digital era and most of the teens have access to a smart phone, tablet, an EMOJI looks like an answer. Will it help prevent cyber bullying? Let’s take a closer look at this campaign

Will the New Emoji Prevent Cyberbullying?

The emoji is part of a new digital campaign, called “I Am A Witness”, created pro bono by San Francisco agency Goodby Silverstein & Partners with the Ad Council and Adobe, Apple, Facebook, Google, Johnson & Johnson and Twitter, to help empower teens that witness bullying to speak up and help victims. The campaign will be backed by $8 million in donated media, with celebrity endorsements, activations in teen-focused platforms like Tumblr, Snapchat, Instagram, Vevo, Kik and Whisper, among others, as well as a 30-second PSA spot on TV.

How does it work:
When you notice that someone is being bullied, you can post a Witness Emoji or send him-her a GIF to show support.

Where you can find it:

It is found under the symbols section of your Emoji keyboard.

Will this Emoji be effective to stand against bullying

Here is what I think: any action that raises awareness about bullying, helps the victims and the witness are good. Teens are highly connected. They are on Twitter, Facebook, Instagram, texting each other. If they can support one of their peers in the comfort of their homes and anonymously,  I am sure they will do it. One of the things that impede people from reporting bullying is social acceptance. They don’t want to excluded from a group, they don’t want to risk to be bullied themselves. But sending text, GIF, Emoji will boost the confidence of the victim. And this is what the victim needs: a boost in confidence to stand up to the bully and react.

So yes, I think this emoji will help witnesses come forward and support their peers. Will it be enough? Probably not. Bullying won’t stop because there was an emoji BUT it will give the victims tools to react.

What do you think? Will teens use this emoji to stand up against bullying?

21 thoughts on “Will the New Emoji Against Bullying Make a Difference?”