Today, we are remembering the victims of bullying: children and teenagers who have become so overwhelmed by the stress and pain of constantly being bullied that they felt there was no other way out except to take their own lives. Suicide is always a great tragedy, but when it comes because of something that could so easily be prevented if everyone just worked together a little harder, it’s even more devastating. 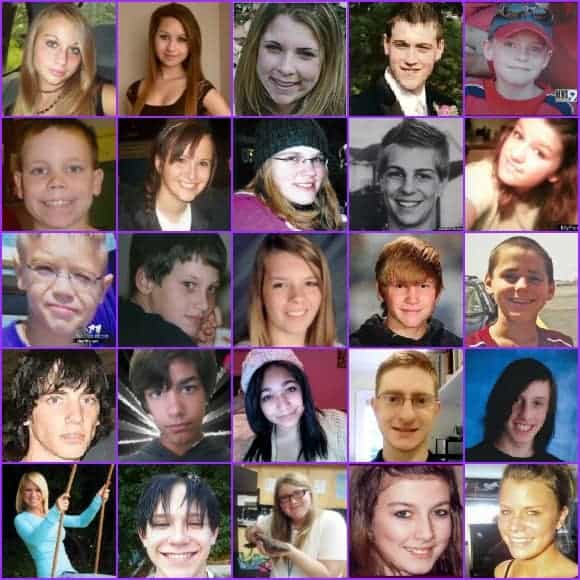 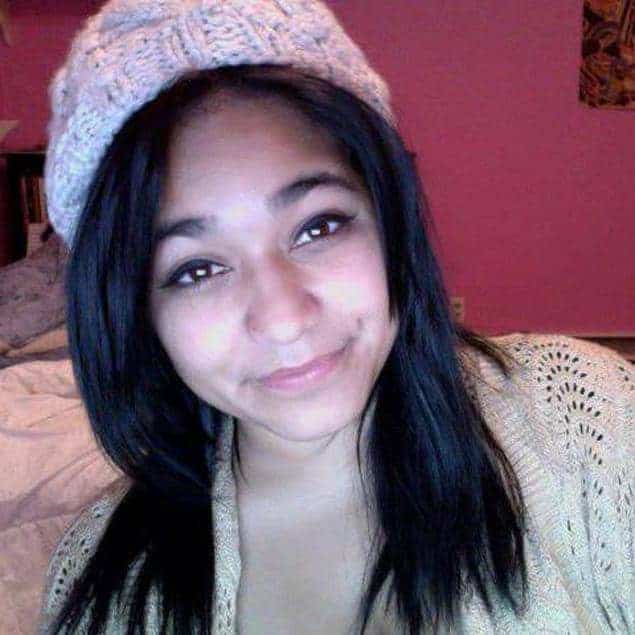 Felicia Garcia, age 15, Staten Island NY- On October 24, 2012 Felicia Garcia threw herself in front of an oncoming train on Staten Island, NY after being bullied. The bullying began after Felicia allegedly had sex with four members of the football team. According to news reports,  the boys told others about the encounter, and other kids began bullying Felicia. The bullying lasted throughout the entire weekend, and on Monday Felicia tweeted out the message ““I cant, im done, I give up.” On Monday afternoon, in front of 200 other students, Felicia killed herself by jumping in front of a train. Read more details about Felicia Garcia’s suicide case on the NY Times Website. 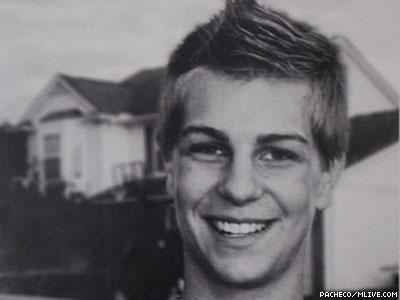 Josh Pacheco, age 17, Fenton, MI- Josh was a funny young man who loved the theater and his family very much. Josh was the middle child of 5 kids, and had recently come out to his mother. While his family was accepting of the fact that Josh was gay, some of his classmates were not. Josh was the type who wanted to see people happy, so he kept the fact that he was being bullied to himself. Meanwhile, at school, Josh was allegedly shoved into lockers and teased mercilessly. On November 27, 2012, Josh posted one final Facebook status, quoting Bilbo Baggins of the Lord of the Rings series. It read: “I regret to announce that this is the end. I’m going now, I bid you all a very fond farewell. Goodbye.” Later that day, Josh committed suicide by running a truck inside a closed garage. Read more about Josh’s story in the Tri-County Times Newspaper. 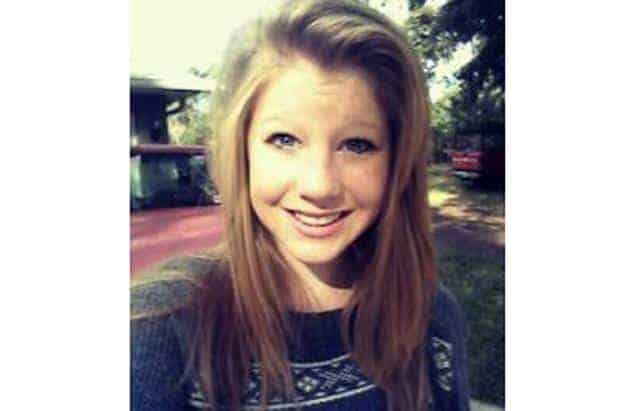 Jessica Laney, age 16, Hudson, FL- Jessica Laney was a beautiful young woman and an avid soccer player. When she wasn’t on the field, she was working on her Tumblr blog and maintaining a profile on a site called Ask.FM. It was through the later that Jessica suffered at the hands of anonymous bullies who constantly called her names like “fat,” and “slut.” One anonymous user went so far as to say ““Can you kill yourself already?” Like many victims of bullying, Jessica never told her parents about the bullying. Her closest friends, however, did know, and they are lobbying to have the Ask.FM site removed. On December 9th, 2012, Jessica took her own life.  Read more about Jessica’s story on the ABC Action News website. 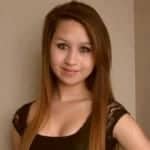 Amanda Todd, age 15, British Colombia, Canada– Amanda Todd’s story is perhaps one of the most well-known cases of suicide after bullying. Prior to her death, she recorded a heartbreaking 9-minute video in which she didn’t say a single word, but rather used handwritten notes to chronicle the events that led up to her suicide. Amanda was the target of cyberbullying, which caused her great anxiety that she tried to alleviate with drugs and alcohol. After several failed attempts to commit suicide, including drinking bleach and cutting herself, Amanda succeeded on Octobter 10, 2012. Read more about Amanda Todd on ABC News. 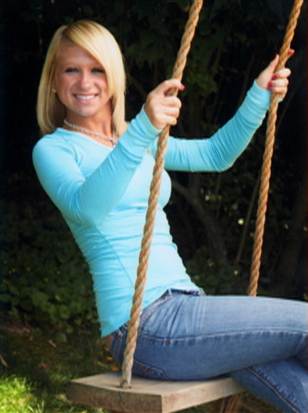 Jessica Logan, age 18, Cincinnati OH– Jessica committed suicide after being humiliated by a boy she once loved. Like many teen girls, Jessica thought it would be fun to send her then-boyfriend racy nude photos of herself through text messages. When the two broke up, her ex-boyfriend sent the photo to other girls in their school, who relentlessly teased Jessica and called her vicious names. Jessica went on television to tell her story and try to put a stop to bullying so that others wouldn’t be hurt. Unfortunately, for Jessica, the pain was too severe. On July 3, 2008, after attending the funeral of a boy who committed suicide, Jessica came home and hung herself. More about Jessica Logan on NBC News.

Sarah Lynn Butler, age 12, Hardy AR– Sarah Lynn was only 12 when she hung herself after being cyerbullied through her MySpace page. Her parents became concerned after seeing comments calling Sarah a “slut” on her page, but Sarah blew off their concerns and removed her mother from her friend list. On September 26, 2009, Sarah hung herself after reading a message on her MySpace wall telling her that she was easily forgotten and no one would miss her.  Read more about Sarah Butler. 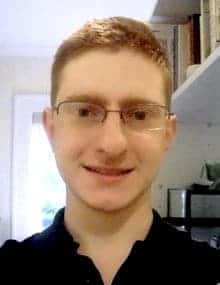 Tyler Clementi, age 18, Rutgers University, NJ- The shy violin player leapt from George Washington Bridge on September 22, 2010 after a sexual encounter with another young man was streamed over the internet.  Tyler’s death inspired the Tyler Clementi Foundation,  an organization that strives to prevent this from happening again. 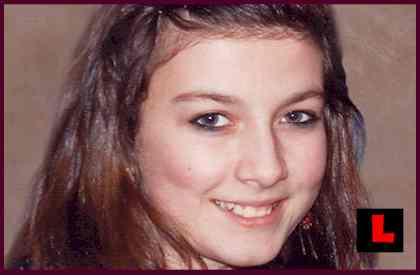 Phoebe Prince, age 15, South Hadley High School in MA– The young Irish immigrant hung herself after being called numerous names, including “Irish slut” and “whore” on several social media networks. Even after her death on January 14, 2010, the bullies still left nasty remarks on her profile. Read more about Phoebe. 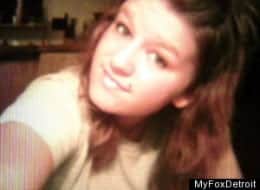 Samantha Kelly, age 14, Detroit,MI– Samantha suffered relentless bullying after accusing an older boy of raping her. She hung herself after school on November 8, 2010, after a particularly horrible day of being bullied.  Without her testimony, the judge found the accused rapist not guilty. Read more about Samantha. 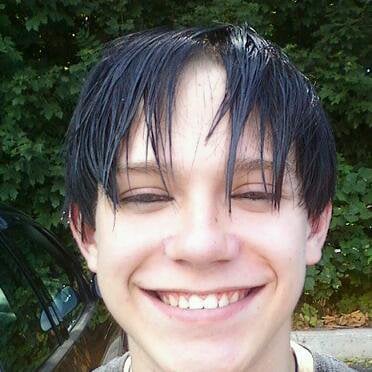 Brandon Bitner, age 14, Mount Pleasant Mills, Pa– Brandon stepped in front of a tractor trailer on November 5, 2010, ending his life after being tormented and bullied for five years. In Brandon’s suicide note, he asked his family and friends to “march on in his honor,” and bring awareness to others about the devastating impact that bullying can have on a life. Visit the Brandon Bitner Memorial page to read more. 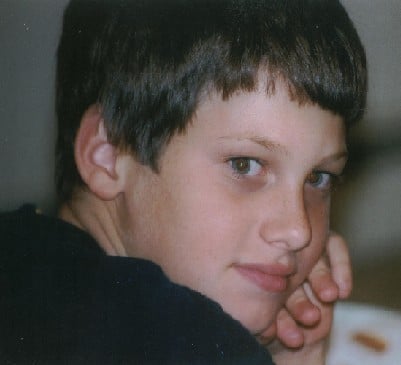 Ryan Patrick Halligan, age 13, Essex Junction, VT- Ryan was only 13 when he took his life on October 7, 2003, after being bullied both in real life and online. According to Ryan’s father, former IBM employee, Ryan suffered from developmental delays that affected his speech and physical coordination. Even after overcoming those, he was still teased and physically tormented by classmates. Read the heartbreaking story  in Ryan’s father’s own words.

9 thoughts on “Remembering the Victims of Bullying: A Special Memorial”