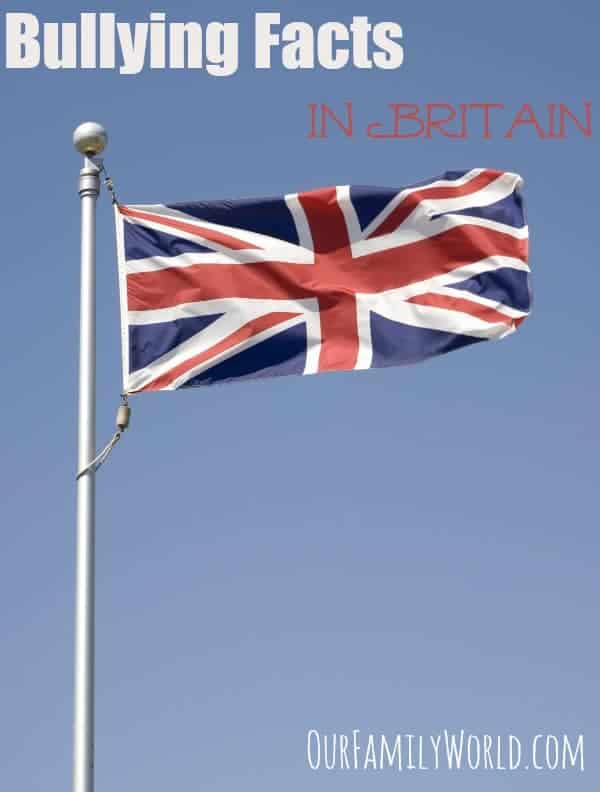 We try to address bullying in every form imaginable, and these Bullying Facts in Britain are surprising even to us.  Bullying isn’t just a national crisis, it has become a global epidemic.  Not only are our children constantly being faced with bullies tearing away at their confidence and self-esteem, we are seeing more and more adults fighting bullies in the workplace and in social groups.

Related: Bullying Facts In Canada: How Do They Affect Your Kids?

Related: Anti-Bullying Facts to Help Your Mission to Stop Bullying

Do any of these bullying facts in Britain surprise you? Tell us your thoughts in the comments.

23 thoughts on “What is the Bullying Epidemic Like in Britain?”